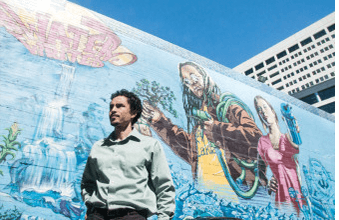 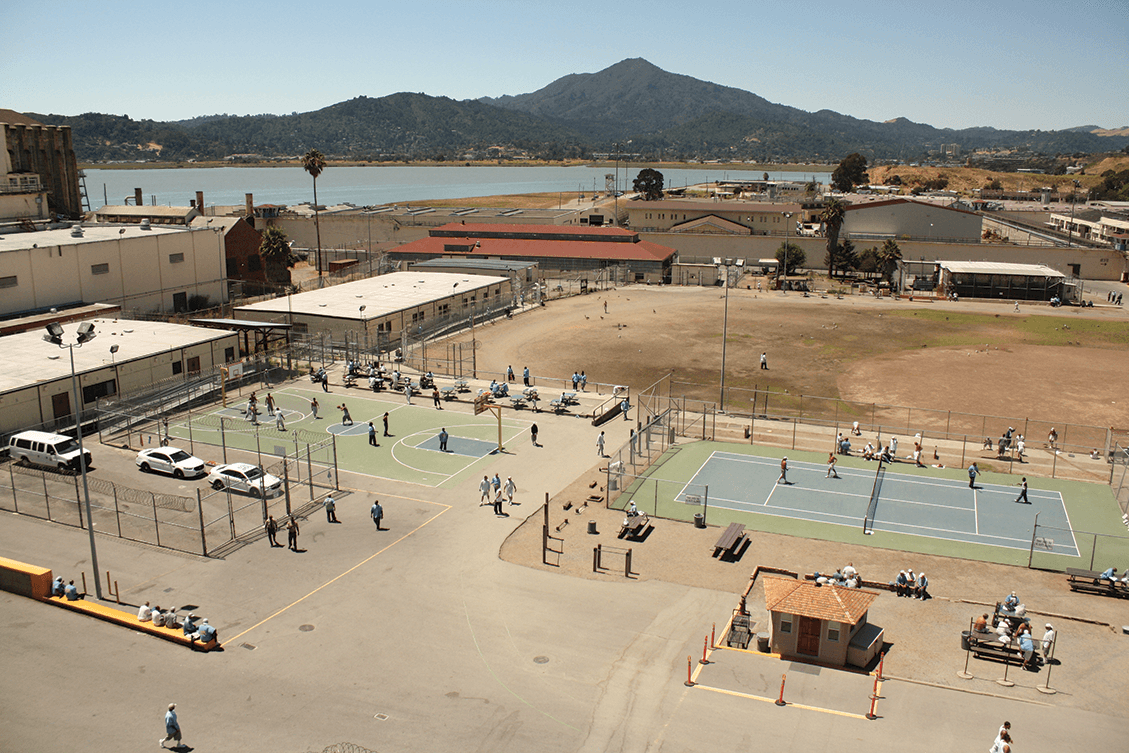 Jorge Heredia and Marco Villa Contributed to this story 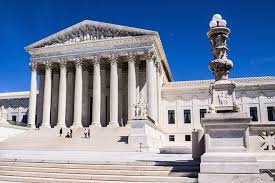 Recent legal and regulatory changes have vastly improved the likelihood of an inmate being granted parole.

During the past decades of California’s “tough on crime” era it seemed like a soccer game. No one ever seemed to score a parole grant. It was not just the parole board “referees” calling it close. If you were breathing, it seemed like you were issued a red card and ejected from the match.

There is now a real chance of being found suitable for parole. In addition, we have a governor who is much less likely to revoke the board’s finding of suitability if you score a grant.Though there are no guarantees for getting a date, there are certain factors that can significantly improve your odds of being found suitable for parole, according to a Stanford University report published in the April 2016 Federal Sentencing Reporter (Stanford Report). The report reviewed 754 hearings.

The Stanford Report brings “Money Ball” style statistical reasoning to parole hearing outcomes. It uses statistics and probability to measure over 150 different factors and estimate how much weight the Board of Parole Hearings (BPH) gives each particular factor.

PREPARING FOR THE BOARD IS THE MOST IMPORTANT EVENT SINCE INCARCERATION

Most lifers find preparing for the Board very stressful. In the November 2014 Prison University Project Newsletter’s “What It’s Like Preparing for the Board of Parole Hearings,” Kim (All-Amin) McAdoo said it represents “the most important event of my life since being incarcerated. It is an opportunity where I can possibly regain my freedom.”

As there is no record of the actual final private deliberations of the Commissioner and Deputy Commissioner, the Stanford team identified 12 subjects and 152 separate variables in each transcript: basic information, background, crime, prior history, prison progress, exit plans, psychological report, District Attorney’s statement, inmate’s testimony, victim testimony, program participation and reasons for the Board’s decision.

With a 2015 grant rate near 30 percent, a better understanding of the BPH decision-making process becomes all the more relevant for those facing an indeterminate life sentence.

Of the demographic variables  (race, sex, age, etc.), only age had a significant impact. The older an inmate is at a BPH hearing, the better their chances. For each extra 10 years of age, an inmate is 1.3 to 5 times more likely to earn a parole grant, according to the report.

Age at crime commission, however, has a negative impact. For example, committing your crime at 30 instead of 20 reduced the likelihood of a parole grant by half.

Consistent with multiple studies, the Stanford Report “found no significant effects of an inmate’s race [or gender]” on either parole grant or denials.

Both positive and negative behavior in prison impacts parole grants. Participating in substance abuse programming has a positive impact. “Surprisingly, participation in other types of programs, which included educational and vocational programming, was not” significantly correlated to obtaining a grant, according to the report.

Negative behavior was measured by the number of # 128 (minor) and # 115 (major) rules violations an inmate had. The more # 115s you have, the lower the odds of earning a parole grant. “An increase of ten # 115s divided an inmate’s odds in half” the report said.

Psychiatric evaluations were significant in suitability decisions. “An inmate who receives only scores of ‘low’ (with regard to risk of violence) is more than twice as likely to receive a grant, compared to an inmate who receives at least one score that is not ’low,’” the report discovered.

Conduct at the parole hearing itself may impact getting a date. The Stanford Report found three categories of factors that impacted an inmate’s odds of release: 1. Hearing characteristics; 2. Inmate testimony; and 3. Whether other people were present at the hearing.

Regardless of hearing start time (morning or afternoon), there was no difference in being granted parole. Inmates were almost as likely to be granted parole at the first hearing of the day as at subsequent hearings.

Inmate responses to questions demonstrated that if you have participated in a 12-step program, participants should know those steps. Those who failed a specific question (like being asked “What is step four?”), were only one-fifth as likely to be granted parole as those who answered correctly.

The fact that victims or victims’ next of kin attend about 10 percent of hearings, however, did not significantly impact hearing results.

District Attorneys (DA) attend a majority of hearings, typically to oppose release. Both DA non-attendance and the DA’s support of release improved the likelihood of a grant.

The term “insight” best defines the various intangibles that can impact a hearing. “One of the challenges that many of us inmates face at the board hearing is articulating insight,” McAdoo said.  “One of the biggest lessons I’ve learned is being both accountable and responsible.”

As someone who works with lifers every day, the Executive Director of the Prison University Project (PUP) at San Quentin, Jody Lewen, expressed the concept of “insight” in the April 2016 PUP Newsletter, Vol. 22, No.1, April 2016:

“One of the great ironies of San Quentin is how many people living there have developed a level of emotional mindfulness and sense of personal accountability that is rarely seen outside of prison. Many people have worked so hard, over years, to understand themselves, to take responsibility for harm that they have caused. Perhaps it is in part precisely that highly attuned sense of personal responsibility that can make the parole review process even more overwhelming.”

PUP was a 2015 recipient of the National Humanities Medal.

A copy of the above-mentioned Stanford Report is available to current students through the Prison University Project co-located in the education building. 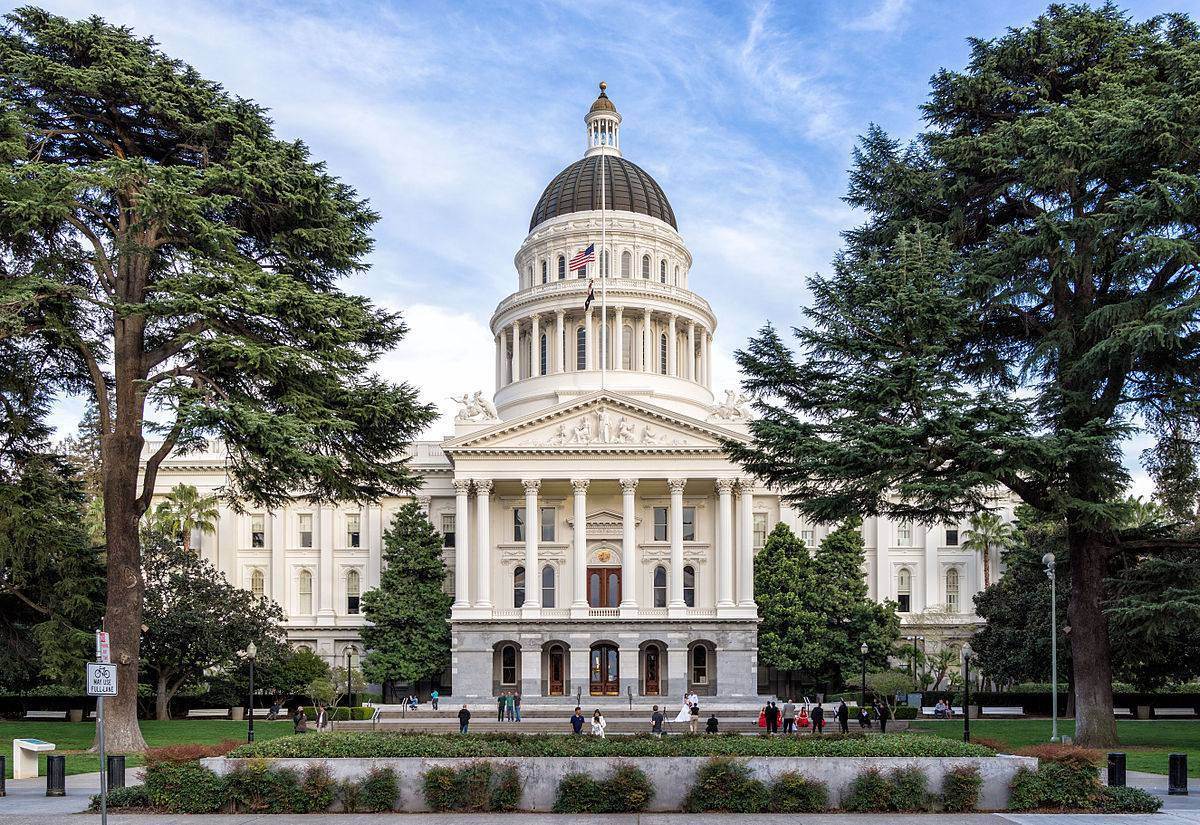