Recently paroled prisoners face enormous medical and mental problems upon release, but one program is working to fix that, reported Patricia Leigh Brown of the New York Times.

In the article, Brown detailed the story of 54-year-old Ronald Sanders, a former prisoner who was incarcerated during his early adulthood for drug dealing. Upon release, Sanders turned his life around and got involved as a community health worker for the Transitions Clinic Network.

“People coming home have many health needs,” said Dr. Shira Shavit, the network’s executive director. “They need food, a place to stay, a job, and many face discrimination in housing and employment. They may have lost connections with family, so it is important to address the big picture.”

The network operates in conjunction with more than 20 health centers in nearly a dozen states to ensure newly released prisoners can access care to treat common medical, psychiatric and substance abuse disorders.

While prisons and jails are “constitutionally mandated” to provide inmates with health care, it often ends suddenly upon their release, making the first few weeks “particularly perilous,” Brown reported.

A 2007 study published in the New England Journal of Medicine revealed that former prisoners are 12 times more liable to die than other state residents in the two weeks following their release, particularly from fatal overdoses.

In addition, if the former inmate has a chronic illness that remains untreated, prisoners often find themselves back in prison.

“These streets can tear you up worse than prison,” Sanders said.

Sanders works to prevent this by providing former inmates with much-needed counsel. Many of them share similar background stories to his. He has helped his patients connect with therapists, receive treatment for drug ad- diction, and find housing. He also frequently checks up on them.

“If it weren’t for Ron, I’d be dead or in prison,” a former inmate once said about Sanders. “He may not be a religious guy, but he does all the things the Scripture says do.”

And Sanders is not alone in his efforts: By the end of this year, Los Angeles County is slated to hire 220 such counselors to help facilitate the reintegration process, Brown reports.

But while there is no concrete evidence that supports the notion that the program helps prevent former inmates from re-offending, there is evidence that suggests it helps keep them away from hospitals.

Brown cited a study from the American Journal of Public Health: Of 200 chronically ill former prisoners, half were enrolled in a primary care program and the other half in a transitions clinic. The study revealed that the patients in the transitions clinic used emergency rooms 50 percent less than the others.

Given its success in this arena, the network has doubled in size over the past five years and has treated close to 5,000 patients since 2006, Brown reported. 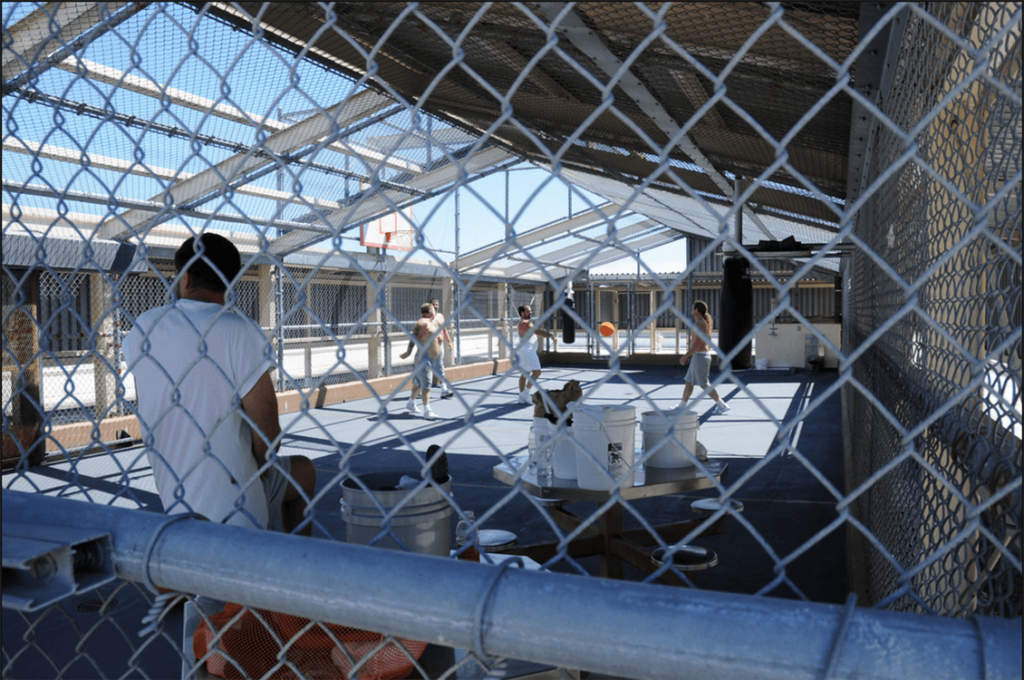 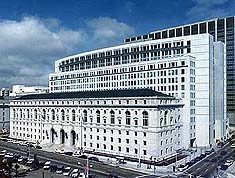