For the past three years, the Youth Offender Program has held its annual Motivational Tour at Valley State Prison, celebrating its progress and honoring its participants and supporters.

This year’s event was a bit different, however, more inclusive, more outside-the- box. The annual event had more entertainment and musical performances than ever before, including a first- time prison performance by the Grammy award-winning R&B group Club Nouveau. It was also the first time non- YOP participants were allowed to attend and partake in any YOP event, a change signaling the program’s growth.

“Some of you count the days, and some of you make the days count,” said Warden Fisher at the YOP graduation ceremony on January 9. At the YOP Third Annual Motivational Tour his speech was equally profound. In praising the Youth Offender Program, he described it as a positive alternative to prison’s negative influences, seeing it as a catalyst for change and a source of light for those seeking genuine growth.

Shortly afterwards Club Nouveau took the floor singing five of their hit songs, including “Lean On Me.” During that performance the crowd unified into a single body of excitement and harmony, singing along to the stirring words of “Lean on Me.”

During the event the talented inmate violinist H. Rufeal also won over the crowd, playing the national anthem with such powerful beauty it mesmerized the audience. This sort of experience was not only a first for many, but also a break with prison stereotypes and with prison norms.

Next, inmates J. Smith and B. Gonzalez performed solo songs; J. Santos and J. Ramos performed a duo, as did inmates L. Baca and E. Huapaya.

Inmates D. Jones, J. Ceja, and G. Gladden wrapped up the performances with some break dancing, lighting up the gymnasium with laughter as they “did the robot”—as they called it.

YOP Resource Officer B. Hernandez followed, delivering positive and encouraging words; his speech, though brief, was as effective as it was genuinely from the heart –-a positive message of rehabilitation.

event’s final speeches, leav- ing listeners with a message of hope and encouragement.

All things considered, the teamwork of YOP participants, the tireless efforts of prison staff, including Public Information Officer D. Barksdale, YOP Coordina- tor/CCII E. Alva, YOP Re- source Officer B. Hernandez and Warden R. Fisher, Jr. as well as the performances by special guest Club Nouveau, and everyone else, made this year’s YOP Third Annual Motivational Tour not only entertaining, but also living proof that the Youth Offender Program keeps evolving -changing lives. 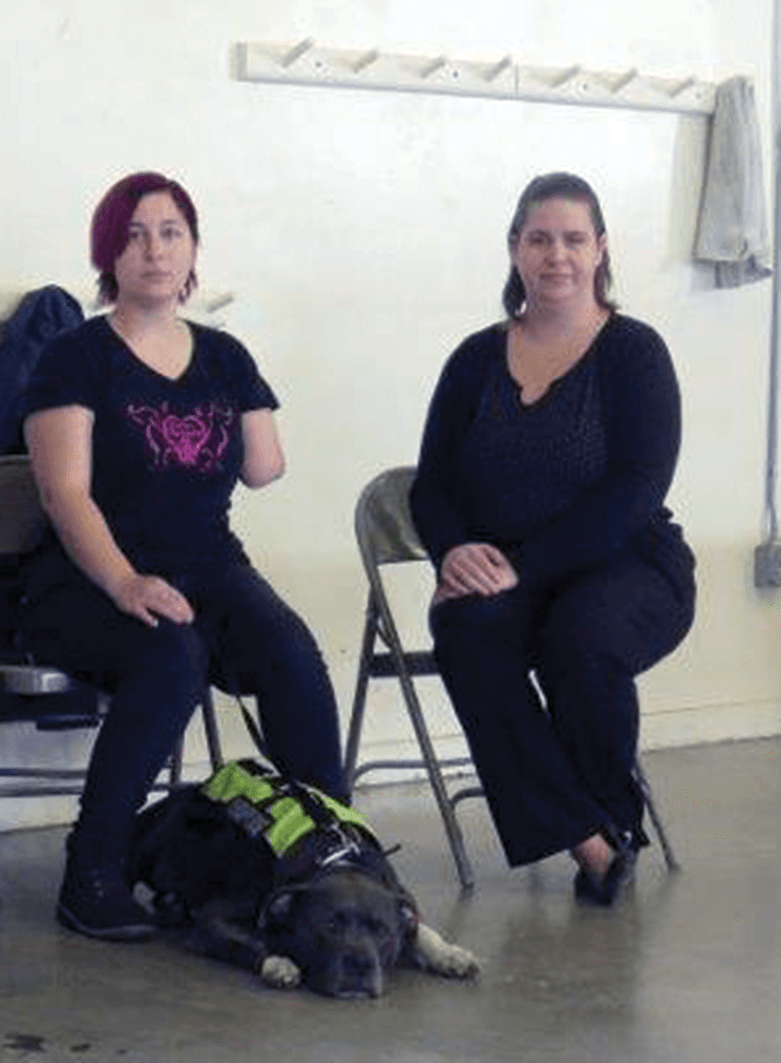 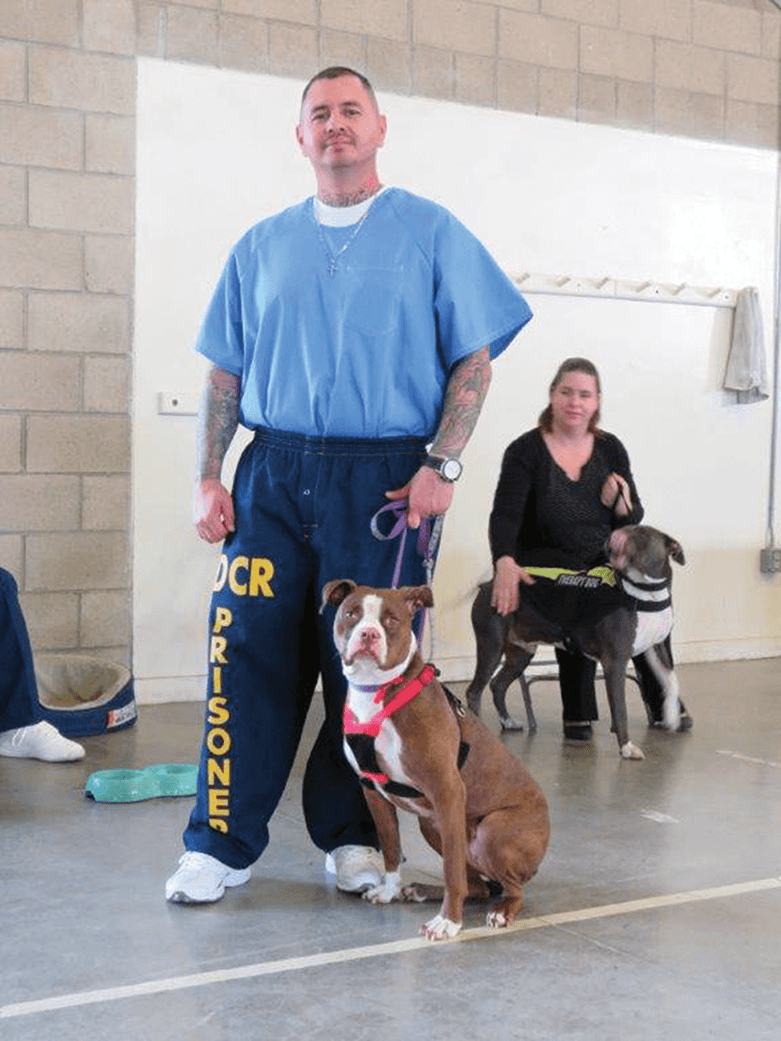 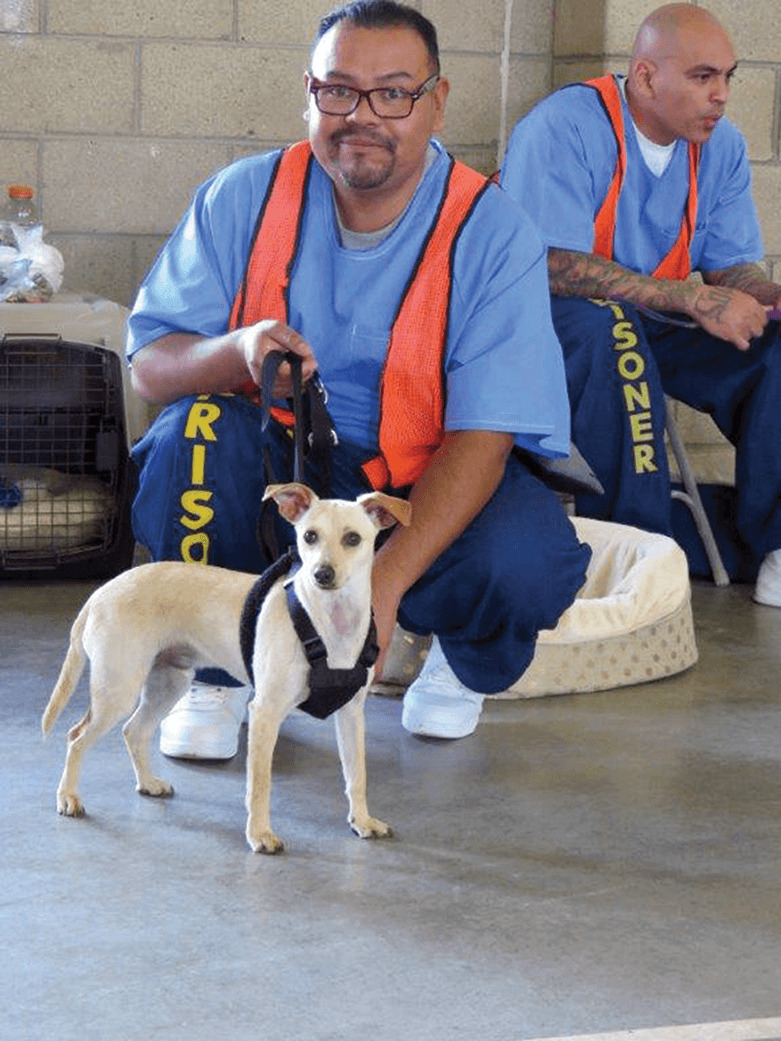 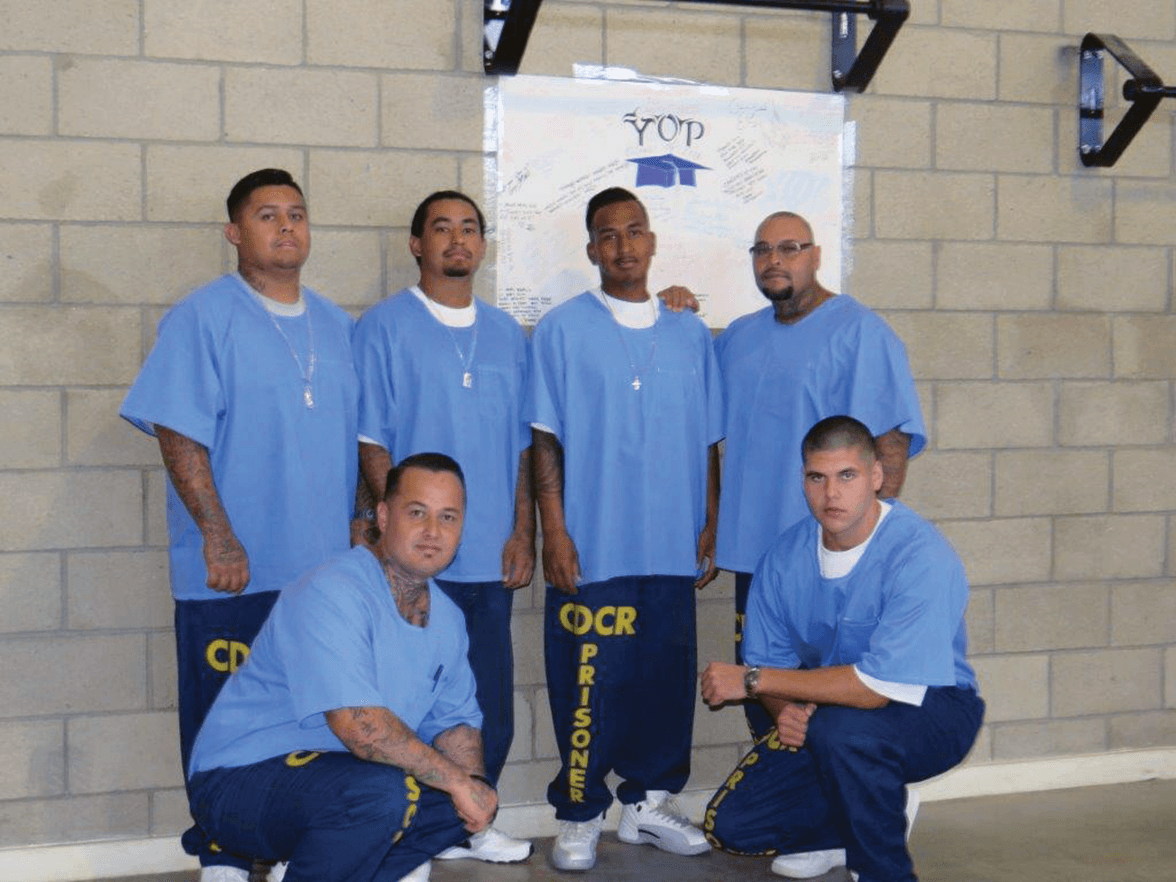