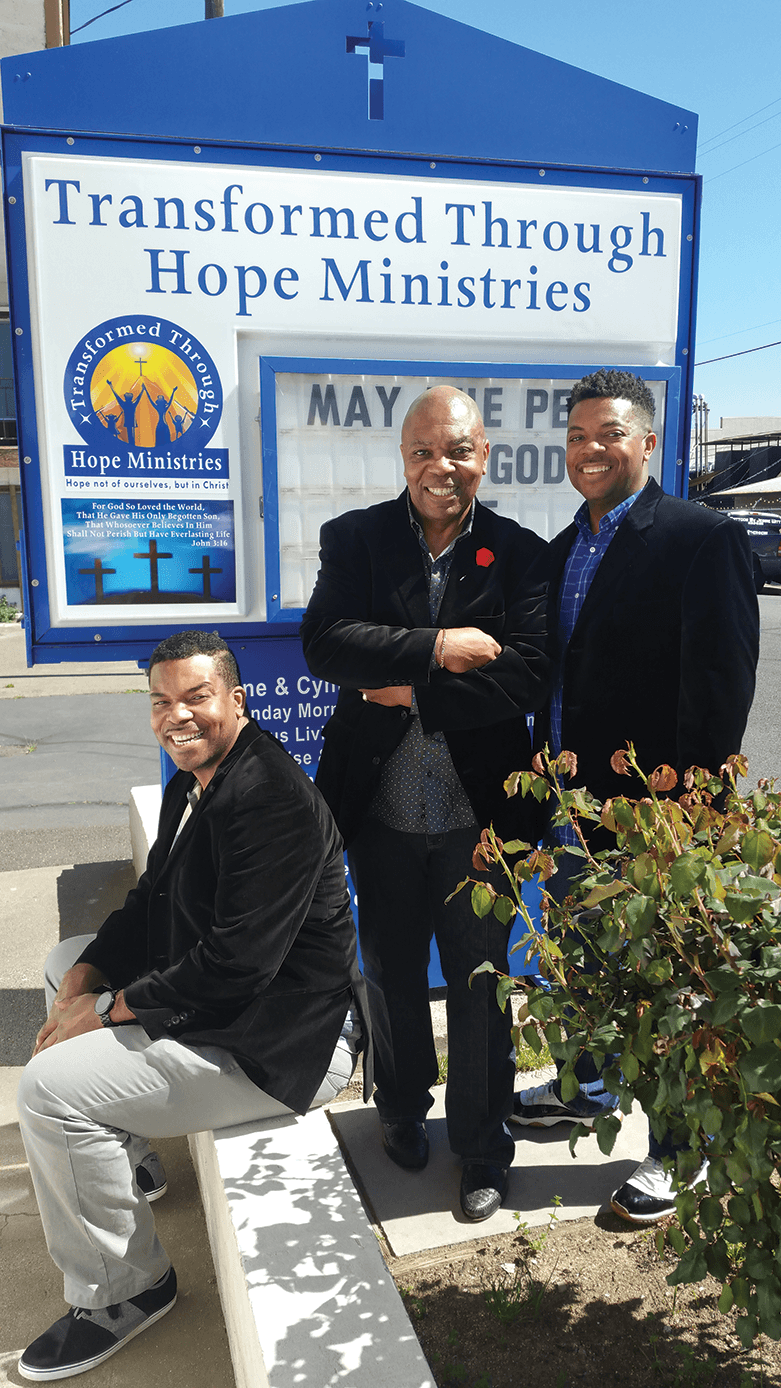 To the Jackson family, it’s about God, fatherhood and football. The three men will get in the mud – literally – to minister to San Quentin prisoners competing in flag football.

For the past eight years, Andre, Antoine and their father, Pastor Wayne Jackson, have volunteered to come to the prison as a team called the “Chosen” to take on San Quentin’s flag football team, the All-Madden. The teams are evenly matched.

“…although they have made a mistake in life, it doesn’t have to define their future”

The Jackson men would stand on San Quentin’s patchy wet field throughout the fall and in the rain to share the word of God before, during and after the games.

Pastor Jackson’s motto (“It’s not how you start; it’s how you finish”) has become the slogan of the entire football program. The motto refers to life, rather than to just a football game.

“I haven’t always been a perfect father,” said Pastor Jackson. “I had a drug problem. I had a problem wanting too many women, but I made sure my children didn’t make the same mistakes I did.

“When I decided to turn my life over to God, they were the first ones to hear my past,” said the pastor. “I didn’t want them to hear it in the streets.”

For more than 20 years, the pastor has been drug-free and currently heads his church, Transformed Through Hope Ministries. Just like his slogan, Jackson may have had a rocky start, but he says he’s finishing strong.

“If you are a man that didn’t have a father in your life to learn from, then open the Bible and see that God will show you how to love and correct any bad examples that may have come before,” said Andre Jackson, his son.

“Even if you feel that you may have disappointed your child, it’s never too late to make the attempt to fix it,” added Andre, who has two children of his own.

Brother Antoine Jackson joined the fatherhood club last year after getting married. He receives a lot of wisdom from both his father and brother.

“I definitely wouldn’t say that I know all that there is to know about parenting,” said Andre. “But as a father, I just show my children the same love that my parents showed me. Love them and introduce them to God at a young age.”

Andre was instrumental in bringing in the Chosen and sustaining San Quentin’s football program.

“Our desire is to see them evolve as men and although they have made a mistake in life, it doesn’t have to define their future,” said Andre. “We get to hear about their families and they get to know about ours. We can discuss the struggles that life has thrown all of us.

“When it’s all said and done, we want them to know that there are a group of brothers that genuinely care and have love for them,” continued Andre.

The Chosen and All-Madden rivalry is about brotherhood and fellowship, where those inside and visitors can witness the love of Christ, said Andre, where everyone both inside and free can gain from the sports program experience.

“Not every player that I bring in from the outside is saved,” said Andre. “So my hope is that somehow, either through the way we play with good sportsmanship or by a testimony that is shared at halftime, someone who hasn’t given Christ a chance will have a desire to draw closer to Him and possibly give their life to Him.”

The three Christian men and those who come in with them to form the team are fulfilling what they see as their commitment to the body of Christ. Andre picked the “Chosen” nickname out of the Bible. He discovered this passage from 1 Peter:

“But you are a chosen people, a royal priesthood, a holy nation, God’s special possession, that you may declare the praises of him who called you out of darkness into his wonderful light.”

Game Theory and the Digital Divide 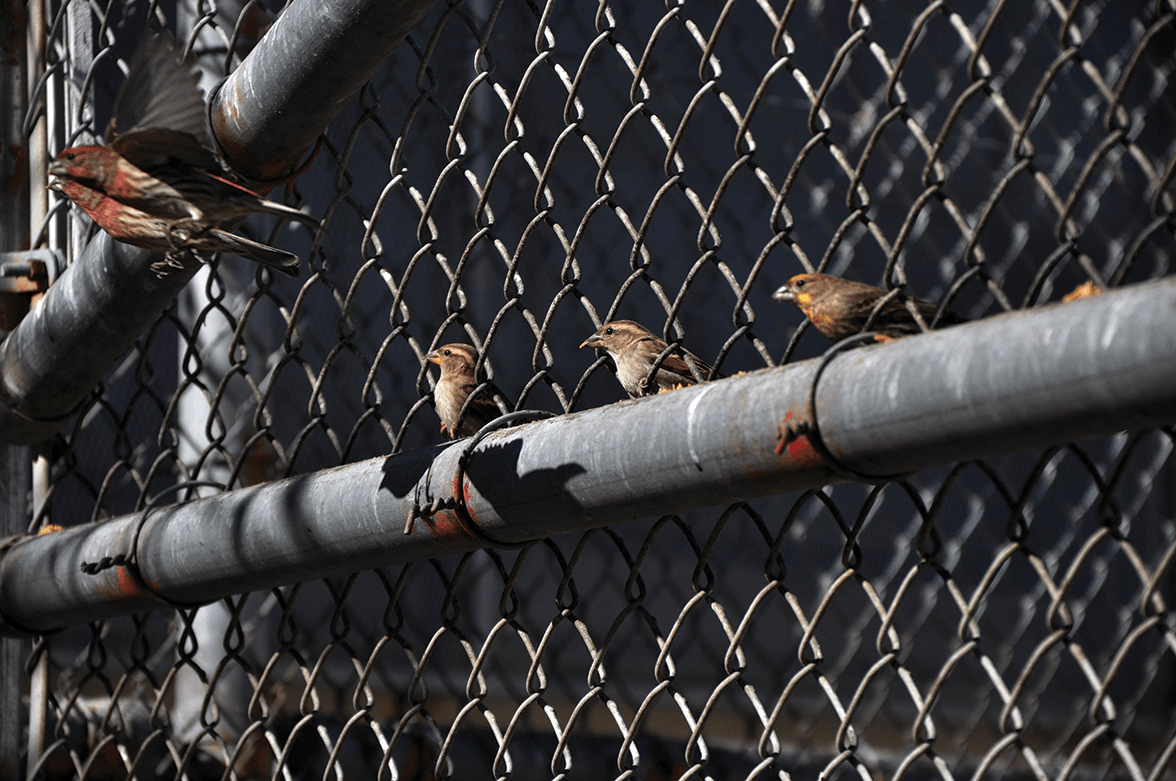