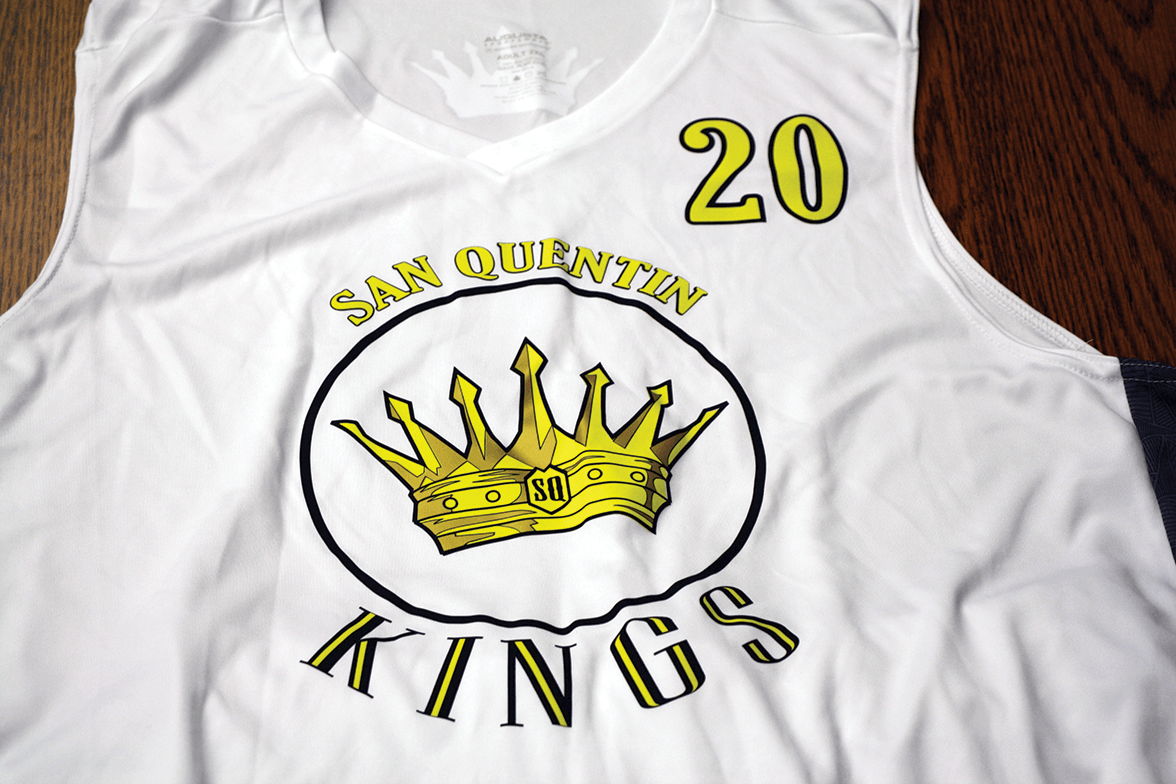 The talent and hustle displayed during full-court scrimmage basketball games helped coaches of the San Quentin Kings decide who will replace players leaving the prison.

“We need to improve in all areas,” Orlando Harris, the King’s head coach, said. “I think one recruit can help.”

“Nearly 7 in 10 support clearing the records of people who complete their entire sentence if they remain crime free for seven years.”

“SAFE AND SOUND:  STRATEGIES TO SAVE A BILLION IN PRISON COSTS AND BUILD NEW SAFETY SOLUCTIONS” by Californians For Safety and Justice Nov. 2017

Trevor Woods showed he could fill their shoes with his post-up moves in the paint.

The 50-year-old played varsity basketball and football in high school. He also played safety for the Valley Junior College Monarchs football team. While incarcerated he played both football and basketball, however, after a ruptured Achilles, his last dunk was when he was 44.

“They offered me a contract of two cases of soups and a Snicker,” joked Woods before he seriously stated, “I played against the youngsters, and see I still got it, so I came to tryout.”

New King Greg Jones tried out because, “I want to be helpful, and I want to be involved with this family.”

Coach Harris told the tryouts, old and new, “I don’t care if we lose every game as long as we have fun, bring camaraderie, and build each other up.” 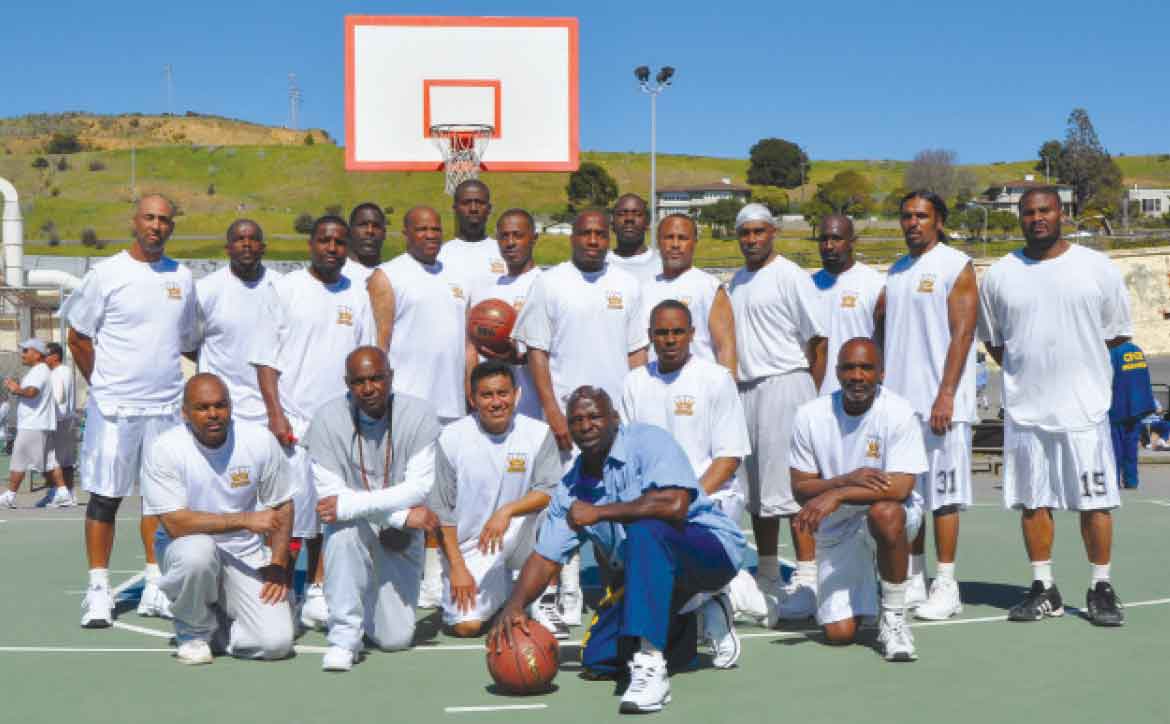 Jones plans to help accomplish that with “190 percent hustle,” and always putting the team first.

Trevor Bird normally just plays baseball each season, but this year he plans to be both a King and a San Quentin Giant.

His hard work, tenacity and positive attitude earned him a spot. He brings a post-up presence, hustle, outside shooting and team ball.

Edward Brooks, 54, has been at San Quentin for years, but he never tried out.

“It would mean a lot to make the Kings, something I’ve been wanting to do since I been here, but I didn’t feel I was good enough,” Brooks said. “Today I gave it my all.”

Brooks put up a great effort but didn’t make the roster.

“Don’t be discouraged,” Harris said. “Stay in shape because you never know when somebody might transfer, and we might need you.”