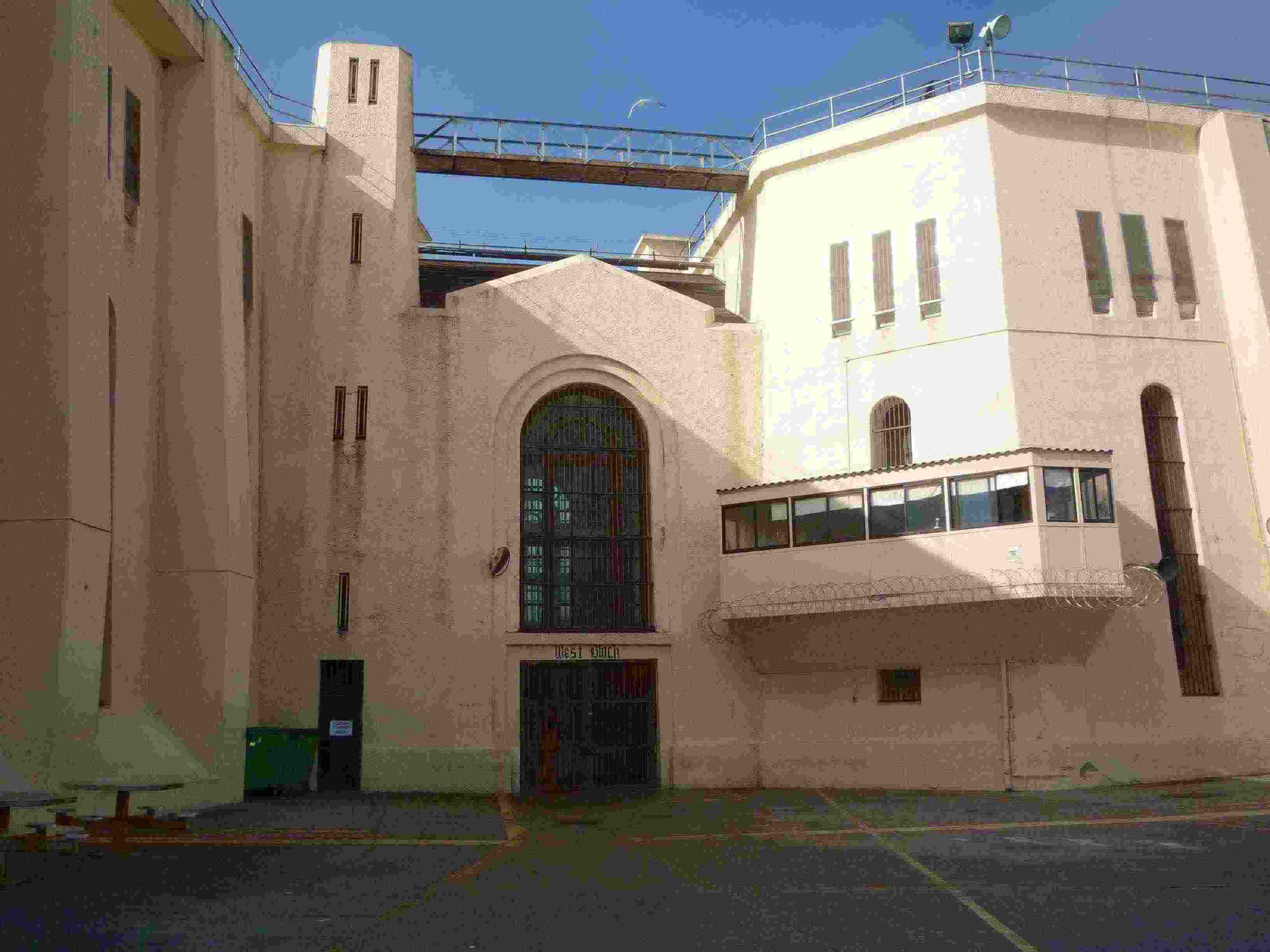 Project Rebound functions as a supportive service for ex-offenders as they adjust to life on campus. They provide food vouchers, mental health support, counseling, and a variety of other pro-social services designed to ensure success.

“I found personally that it helps having a support system with men and women who have been through some of the same experiences that I have, in terms of being adversely impacted by the criminal justice system,” said Curtis Penn, San Francisco State University’s Project Rebound director, in a KQED interview.

Project Rebound started in 1967, the same year that President Lyndon B. Johnson’s Crime Commission issued their final report, “The Challenge of Crime in a Free Society.”

The commission revealed that lack of education, poverty, race and community relations were contributing factors to crime. This gave President Johnson evidence to better address the underlying issues of crime in society.

The commission identified the need for community-oriented policing that involved residents working with police to help keep their neighborhoods safe instead of the brutal clashes between police and residents during the race riots of the 1960s.

The commission also concluded that setting more money aside for research and devising alternative ways to deal with offenders could significantly reduce crime.

“For 50 years, this country has embarked on this madness of building more and more prisons and locking up more and more people in harsher and hasher conditions,” said James Forman Jr., a Yale Law professor, during Project Rebound’s 50th Ceremony, KQED reported. “But the question is, ‘how are we going to move from some chatter to actual meaningful change?’”

The successful re-entry of ex-offenders, community support and collaboration are important components for promoting public safety.

“It’s easy for people to say, ‘You know, get out of prison, get out of jail, go do the right thing,’” said Jason Bell, Project Rebound’s regional director, “But what does that right thing look like if there are not places designed to receive people who are doing the right thing?”

There have been 150 graduates in the program, and they have an 86 percent six-year graduation rate, reported KQED.

John Irwin, the founder of Project Rebound, was a former prisoner. He earned a bachelor’s degree from University of California at Los Angeles, a Ph.D. at UC at Berkeley, and then became a professor at San Francisco State. He wanted ex-prisoners to have an opportunity to get a higher education.

According to data from the Journal of Correctional Education 95 percent of the formerly incarcerated who seek education stay out of prison.

Project Rebound’s dedication to assisting the formerly incarcerated achieve a college education contributes significantly, according to the commission’s report, to “a safer and more just society.”