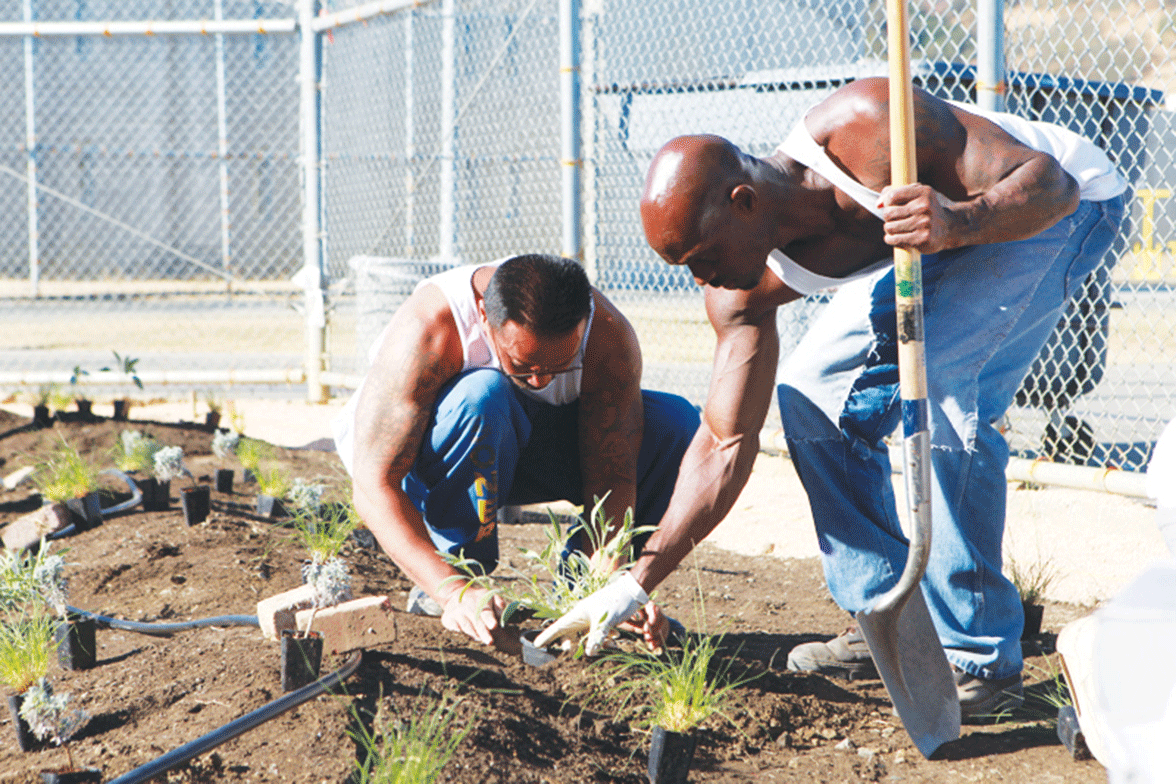 More and more employers are hiring former inmates with the assistance of Indiana’s state and local government reported the Indianapolis Business Journal.

“We [aim to] better prepare our offenders for opportunities in today’s economy with more high-demand critical training that they need to succeed once they are out,” Gov. Eric Holcomb said in an interview with the Journal.

One example of these efforts is Indianapolis’ HIRE program. The initiative started in 2012 with 300 employers and has since grown to nearly 1,140 businesses, with a 97 percent retention rate.

The city of Indianapolis also plans to offer tax breaks to companies that hire ex-offenders. The Metropolitan Development Commission, and possibly the City-County Council, must approve such employment agreements between employers and ex-offenders.

Brooke Daunhauer, reentry director for the Office of Health and Safety, told the Journal that the department aims to provide inmates with the necessary soft skills and hands-on training that would give former inmates a career pathway upon their release.

“I’d like them to have an employer willing to hire them when they get out,” Daunhauer said. “That’s something we’re working toward.”

The Journal also reported that “the Indy Chamber recently won a second year of funding for a program that helps formers inmates becomes entrepreneurs.”