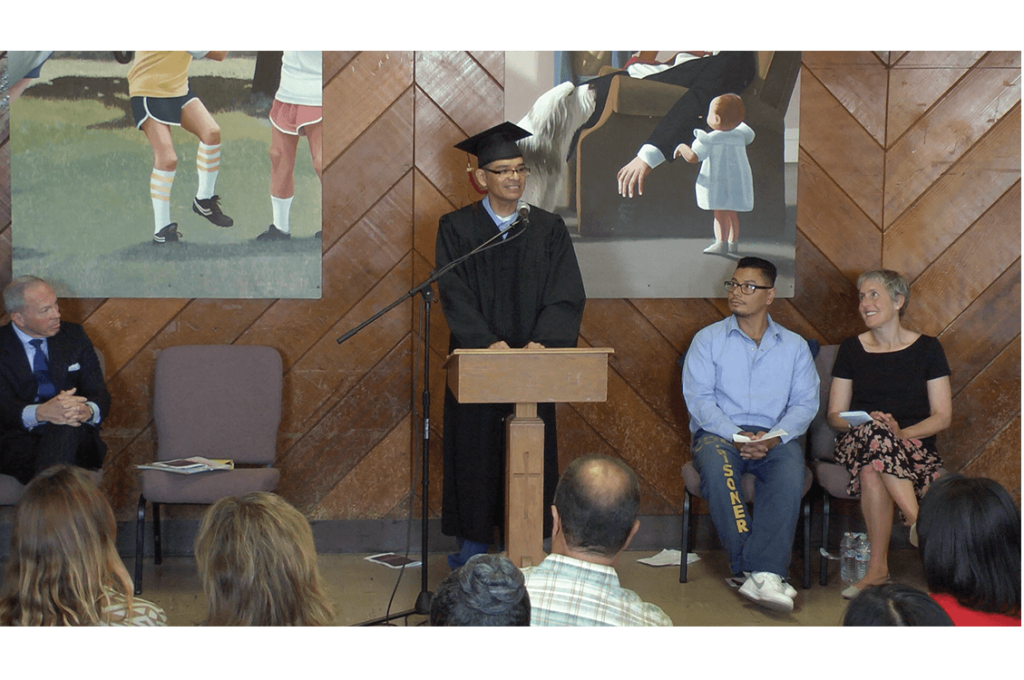 March is the second of seven months with 31 days. This year, March has five Tuesdays, five Wednesdays and five Thursdays.
Daylight Saving Time begins on Sunday, March 13, and spring begins on Sunday, March 20.
For members of the Christian community, St. Patrick’s Day is on Thursday, March 17; St. Joseph’s Day is on Saturday, March 19; Palm Sunday is on Sunday, March 20; Holy Thursday is on Thursday, March 24; Good Friday and the Annunciation of the Lord is on Friday, March 25; Holy Saturday is on Saturday, March 26, and Easter Sunday is on Sunday, March 27.
According to the World Almanac, March is Irish-American Heritage Month, Women’s History Month, American Red Cross Month, National Frozen Food Month, and National Talk With Your Teen About Sex Month.
There are two astrological signs in March: Pisces, the sign of the Fishes (Feb. 19 to March 20) and Aries, the sign of the Ram (March 21 to April 19). The Birthstone for the month of March is the Bloodstone or Aquamarine.
The beauty of spring is upon us. The sounds and smells of nature can soothe the mind. But, what about the sound and smells of men doing time? Asked on the Line asked random individuals, “If you had a choice of a single cell, a double cell (with any cellmate you want), or dorm living, which would you choose and why?”
Matthew Nguyen: “I would choose single cell. There is more privacy and no conflict with cellies. It provides independence and privacy to do things like homework. It also reduces the likelihood of issues related to constructive possession of contraband. I would be responsible for my own cell. I don’t have to worry about sitting on someone’s pee on the toilet seat.”
Ladelle Jackson: “Single cell. It allows me to–in the midst of chaos in prison–think and study, and to wake up in the morning without having an attitude about something my cellie did that bothered me, like flushing the toilet several times during the night. I would have peace and tranquility in the midst of chaos.”
Askari Powers: “I choose single cell because I would have full, complete privacy. The cells are very small as it is and so there is more room. I also don’t have to be so considerate all of the time. It is all me, 24/7. I can fart if I want to, and I don’t have to clean the sink after my cellie before making a pot of water for coffee. Being by myself is priceless.”
Jesus Flores: “I would choose single cell. I don’t have to worry about cleaning up after another person. I love to clean my cell every day and I don’t like having to clean up after a dirty person. I would also feel better about my personal property and not have issues with a cellie who doesn’t like to wear headphones.”
Vaughn Miles: “I could see single cell being beneficial. I would also see living a double cell with someone. I could get peace of mind. I don’t have to worry about someone else bringing in something illegal into the cell and have the police write both of us up.
Phil Senegal: “Single cell. Because I know I’m clean and other men in here tend to be dirty and nasty and I don’t want to get caught up with no germs. The health department here is still inadequate.”
Jose Rivera: “Single cell. I prefer time with myself. After being with other people all day, I prefer to be alone to wind down not have to worry if my being there intrudes on another man’s space. Another man is not intruding on my space.”
Christopher Brown: “Single cell. Because after a long day of work and social interactions, I need time for myself to process and appreciate all that has occurred during the day.”
Christopher Scull: “Dorm living. I enjoy social interaction. Living in a dorm increases the opportunity to learn and grow. I don’t know everything, but I do know that we have all had different experiences.”
Tommy Shakur Ross: “Single cell. I prefer my own space. With a cellie, my thought process can be interrupted.”