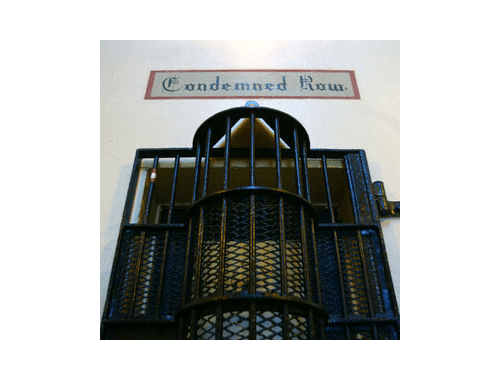 Gov. Jerry Brown is in control of how fast executions resume in California, according to the Los Angeles Times.

Currently, there is an injunction against further executions pending in state court while an injection protocol is being litigated.

Litigation has stalled any execution in the state for more than 12 years.

In November 2016 California voters approved Proposition 66, a process to speed up executions.

After the California Supreme Court upheld Proposition 66, “both backers and opponents of the death penalty concede that executions at San Quentin Prison might be more than a year away,” the Times reported.

CDCR has unveiled a single-drug method of execution – On January 29, 2018, CDCR gave notice to OAL that it will not proceed with that rulemaking action and filed a new lethal injection protocol in compliance with Proposition 66.

Erwin Chemerinsky, Dean of UC Berkeley School of Law, along with other lawyers said it’s conceivable that the governor could postpone execution until his term of office ends in January 2019.

Brown could try to commute death sentences to life without the possibility of parole, but the California Constitution limits his power. He would need support from four of the seven Supreme Court justices to commute the death sentence.

Brown has three appointees on the court and a fourth vacancy to fill. “Two of them, Justices Goodwin Liu and Mariano-Florentino Cuellar, are moderately liberal, but Justice Leondra Kruger, the third, has voted with conservatives on criminal justice issues,” the Times reported.

Attorney General Xavier Becerra testified that despite supporting the death penalty, he disagrees with how it has been handled.

Becerra expects prosecutors to pressure the state to move quickly to overturn any court orders preventing executions, but he represents Brown and the Department of Corrections and Rehabilitation, an aide said to the LA Times.

U.S. District Judge Richard Seeborg, who presides over the Northern California federal case that stopped the state from performing executions, could allow crime victims or Proposition 66 sponsors to intervene, but he is not required to do so by law, Chemerinsky said.

“There is no enthusiasm inside the administration to do anything to hasten executions,” Michael Rushford, founder of the Criminal Justice Legal Foundation, told the Times. “There are laws in this state that if the administration doesn’t want to enforce, they don’t, and this is one of them.”

Before his retirement Judge Alex Kozinski of the U.S. 9th Circuit Court of Appeals wrote, California “has no functional death penalty,” despite the law to speed up executions.

“It’s as if we’re all performers in a Gilbert and Sullivan operetta. We make exaggerated gestures and generate much fanfare. But in the end it amounts to nothing,” Kozinski wrote. California has failed to come up with “a workable protocol” for more than 10 years.