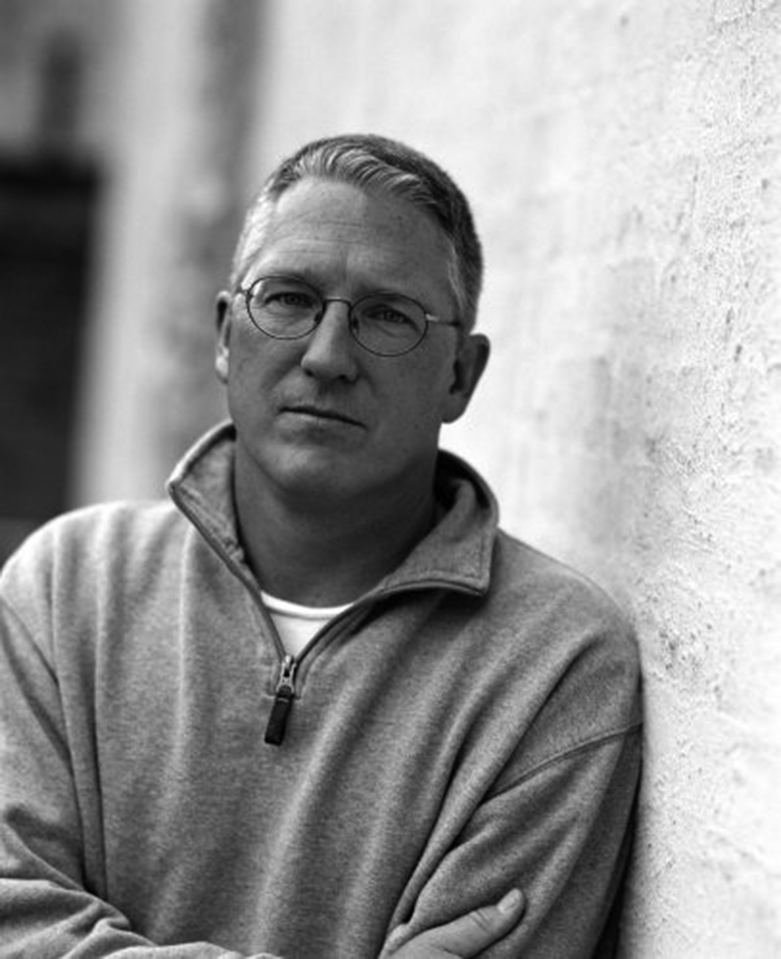 One thoughtless mistake traumatized many lives and landed Donovan Webster in prison, according to his account in AARP The Magazine. Webster was a writer, war correspondent and filmmaker, until he caused a fatal crash one night in August 2014.

Webster was driving intoxicated down a curvy mountain road, when he sideswiped Wayne T. White’s car, causing it to be crushed by an oncoming 18-wheeler. Webster had an alcohol blood level of 0.10 percent, according to the article. The legal limit is 0.08.

“We lived in a small town. Everyone knew who I was, and everyone also knew my wife. And when I went to prison for killing a man, she became the public face of our family and my deed. It shamed her, unbearably so,” Webster wrote.

As a war correspondent, Webster witnessed bloody conflicts and beheadings in Africa, Iraq and Afghanistan. He was part of a team sent to Southeast Asia after the 2004 tsunami. Those memories accumulated.

“Inside the zone, we all wore surgical-style masks. If you didn’t tiny particles of dust and rotting human flesh blown on the wind would attach themselves to your teeth and tongue and the roof of your mouth,” Webster said, about the conditions immediately after the tsunami.

He was diagnosed three times with post-traumatic stress disorder. Psychiatrists prescribed Webster a litany of medications for anxiety, panic attacks and insomnia. He stopped taking the meds, which included Valium, Xanax, Lexapro and trazodone, and started drinking instead.

Webster never saw his drinking as a problem, but gradually, it overtook him, he said.

That drinking led to the fatal crash that took White’s life. White was described as an invaluable member of the community. He was a farmer and churchgoer with a spouse, children, and grandchildren.

“My son and daughter are divided between wanting to love me and wanting to walk away from all the pain,” Webster wrote.

Following almost two years in prison, Webster faced a broken family, no money and no job opportunities. Now that he’s out, he is engaged in self-reflection and wrote that he has “powerful remorse” for his crime.

“But I have realized that there’s some great power in being around long enough to comprehend that no matter the damage we’ve done, a new door will open,” Webster concluded. “No matter what age you are, staging a comeback is only a matter of taking the rest of your life seriously and making the next smart move, and the next.”