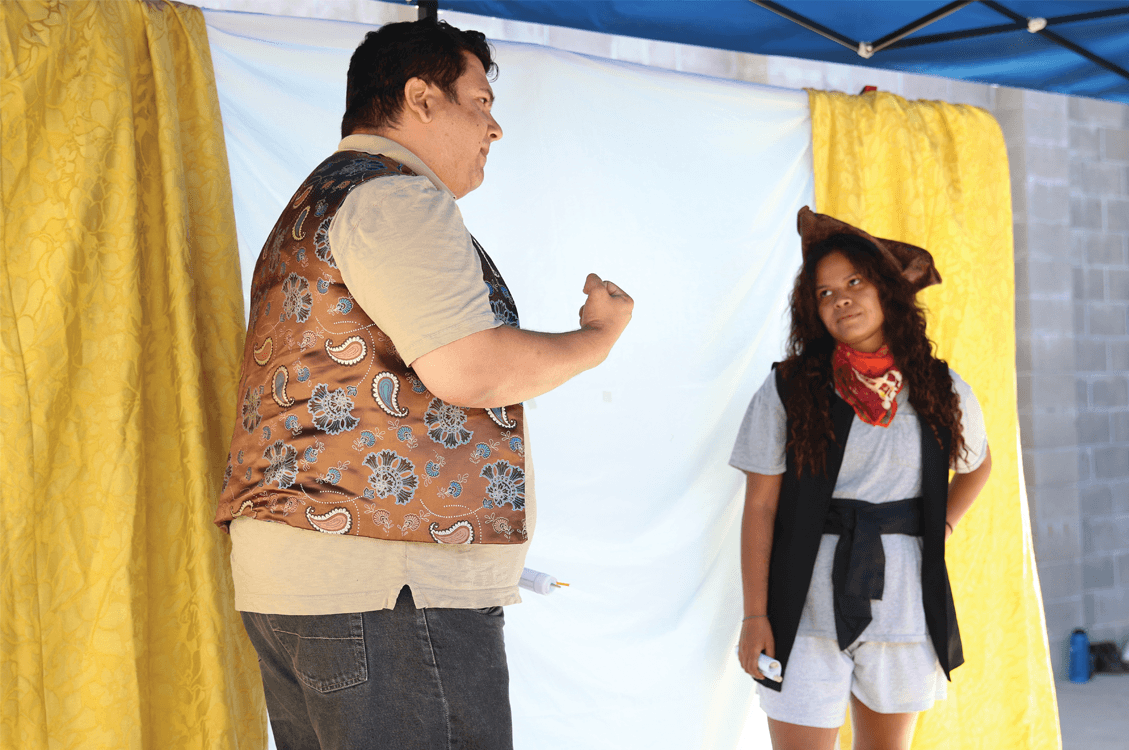 San Diego’s Old Globe Theatre will be hosting a “Shakespeare in Prisons Conference” for people dedicated to bringing Shakespeare to the incarcerated, reports James Herbert of the San Diego Union-Tribune.

The conference is scheduled for March 2018. The San Diego site was chosen by the event’s coordinators, Shakespeare at Notre Dame and Shakespeare Behind Bars, reports Herbert.

The conference is working with the Balboa Park theater’s Arts Engagement and Globe for All outreach programs directed by Barry Edelstein, the Globe’s artistic director.

More than 150 people are expected to attend the conference. Here’s how the event is described: 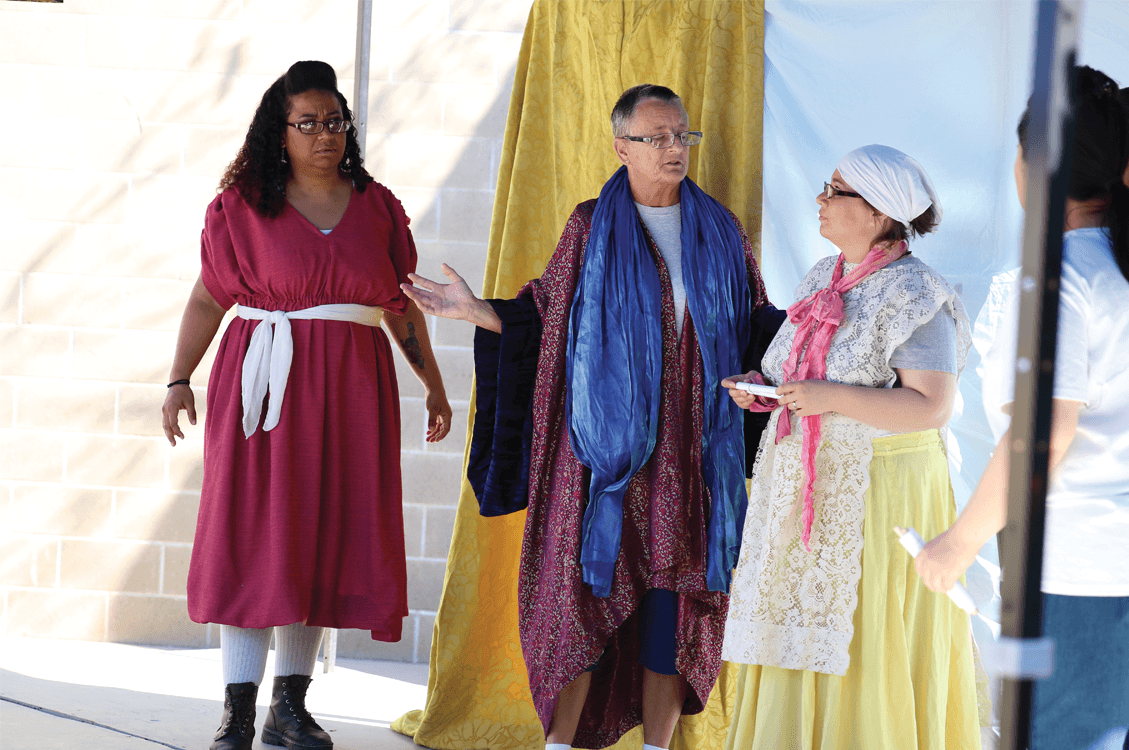 “The biennial Shakespeare in Prisons Conference gives prison arts practitioners the opportunity to share their collective experiences, rejuvenate passion for their work, and build an expanded network of peers.

“Artists and educators engaged in transformational arts programs using Shakespeare in prisons across the U.S. (and the world) are brought together to explore and study the effects such programming has on prison populations.

“The conference promotes a collaborative learning forum where participants are exposed to a diverse array of programs that all strive for a common result; ‘the habilitation of the inmate’s mind, heart, body and spirit.’”

Suraya Keating, sponsor for both Shakespeare at San Quentin and Shakespeare for Social Justice and director for Marin Shakespeare Conference, plans to attend the San Diego event.

“The conference is designed to teach participants how to empower, heal and transform prisoners’ lives,” Keating said. “I will share how my particular approach and Shakespeare helps inmates tell their personal stories and express their voice, witnessed by a loving community,” added Keating.

Inmate Vance Farland, a Shakespeare participant at San Quentin, said, “Shakespeare has helped me get over my fear of stage fright. It’s given me more confidence. It’s also given me more creativity in my writing.”

Gov. Jerry Brown approved $8 million in his 2017-18 budget to be used for Arts in Correction programs for all California state prisons.