“It’s important that persons with disabilities have the accommodations that they need to function safely in a jail setting,” said DRA staff attorney Michelle Iorio in a press release. “We are glad that Santa Clara County will make the changes necessary to ensure that programs and facilities at the Jails are more accessible for inmates with mobility disabilities.”

The lack of accessible cells, showers and living units had led to many individuals with mobility dis- abilities being segregated in restrictive medical units or higher security, more restrictive settings, the March article noted.

The placement amounted to them being denied access to educational, religious and rehabilitative programs, the lawsuit said. Often even the use of toilets and showers could not be accessed safely.

In signing the consent decree, which will remain in effect until 2023, the county

committed to making substantial reforms, budgeting over $100 million to ensure compliance with the American Disabilities Act.

Sheriff Laurie Smith was in favor of the settlement and agrees with the plaintiffs that changes are needed, the story said.

The settlement provides for construction of a number of ADA accessible cells, housing units, restrooms and showers. Other improvements include modifications to the booking process and area, as well as review and revision as needed of all policies and procedures to ensure compliance with the ADA. 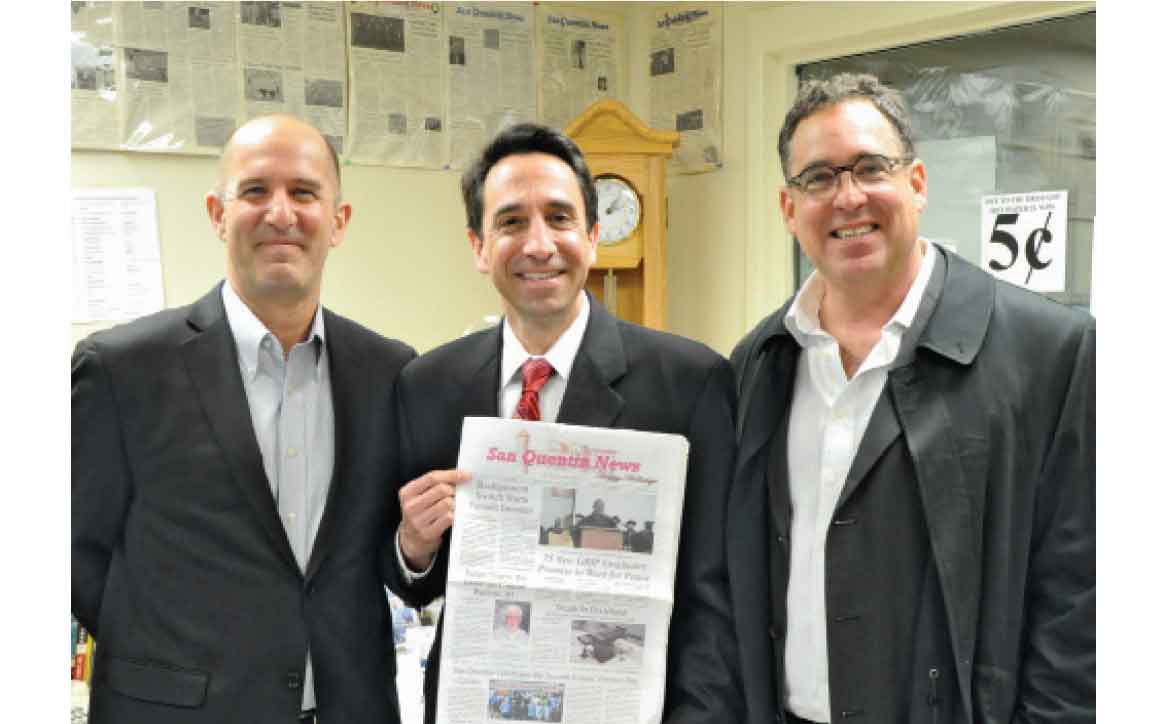 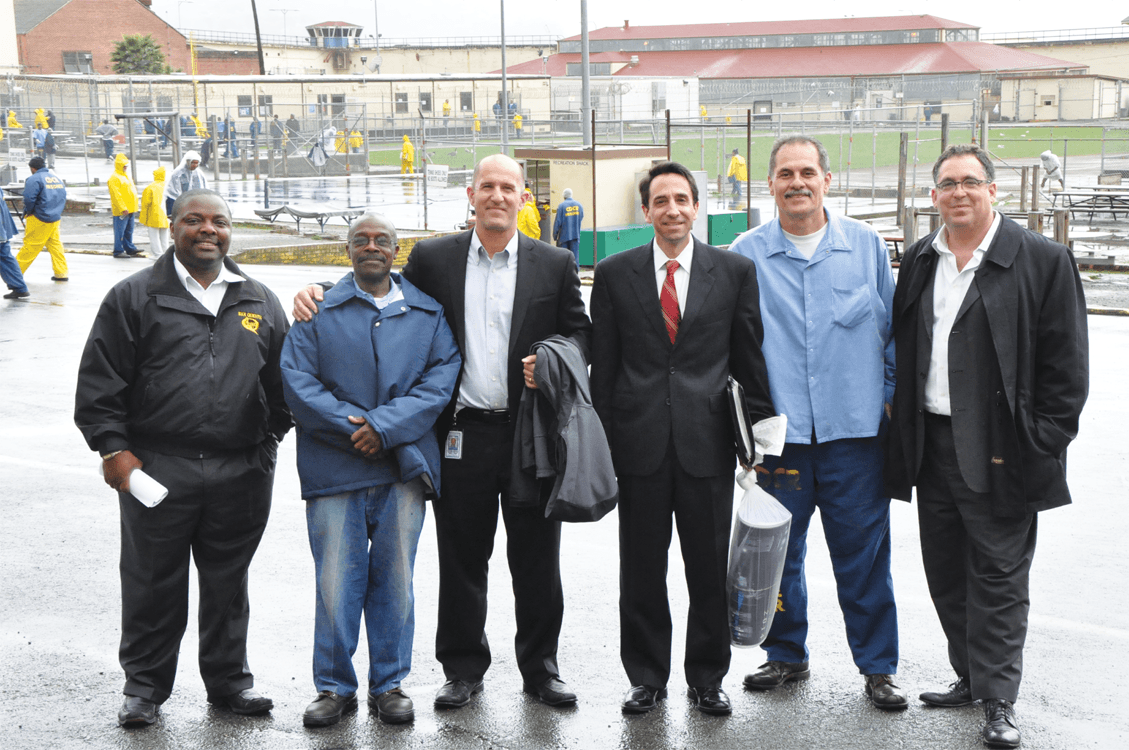