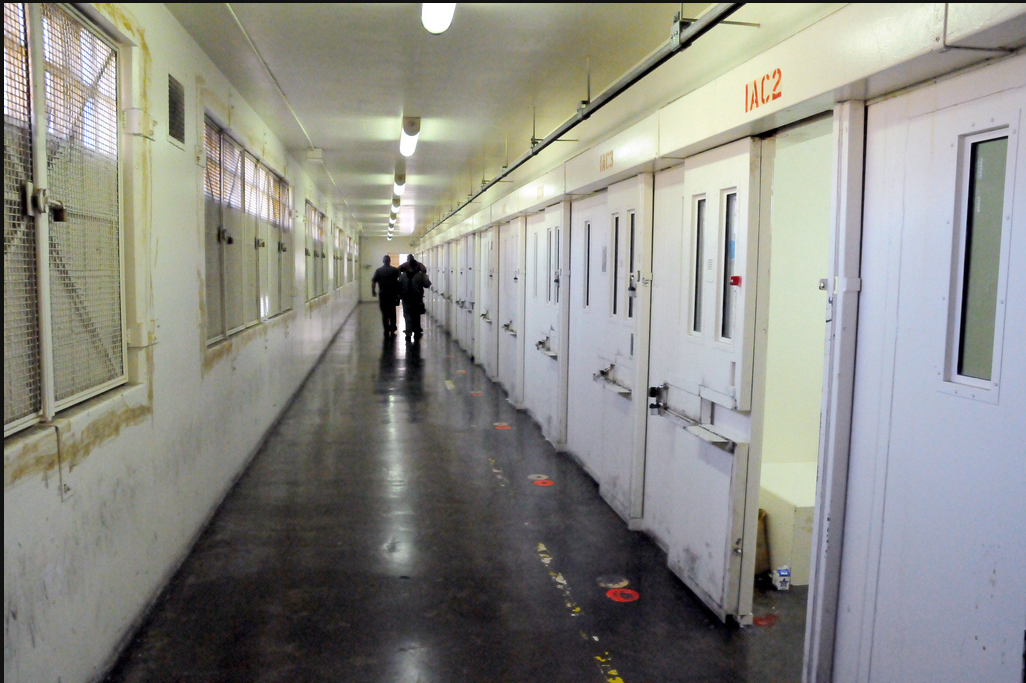 New statistics show a low recidivism rate for some registered sex offenders in the state of Pennsylvania, a newspaper reports.

“It’s really clear that all of the evidence and all of the data show that most sex offenses are committed by first-time offenders,” said Emily Horowitz, professor of sociology and criminal justice at Saint Francis University, quoted in the article.

Court records for Cumberland County, Pennsylvania, revealed 75 cases were charged as sex crimes in 2016, and out of those 75, only two were committed by persons registered as sex offenders, according to The Sentinel story published on the cumberlink.com website.

“For whatever reason, people who are on the registry have a very low recidivism rate, and if one is really concerned about decreasing sex offenses, they kind of have to look elsewhere instead of people who have already been convicted of sex offenses,” Horowitz added.

The low number of defendants on the sex offender registry may also be an indicator the policies are working, said David Freed, Cumberland County district attorney.

“You can look at that and say people on the registry aren’t committing sex crimes,” Freed said.

“Would they be more likely to do so if we didn’t have a registry?” he asked. “I can’t answer that…Is it effective? That’s the question for all these punishments.”

According to research done by The Sentinel, for a period of more than 20 years, there was no significant change in the rate of rape compared with the rate after the implementation of Megan’s Law.

“The public discussion surrounding sex offenders doesn’t seem to match up very well with the social science evidence we have about sex offenders and recidivism,” Hessick told The Sentinel. “It’s not surprising the policies we’ve adopted aren’t achieving their goals since they don’t seem to have been based on complete or accurate information.”