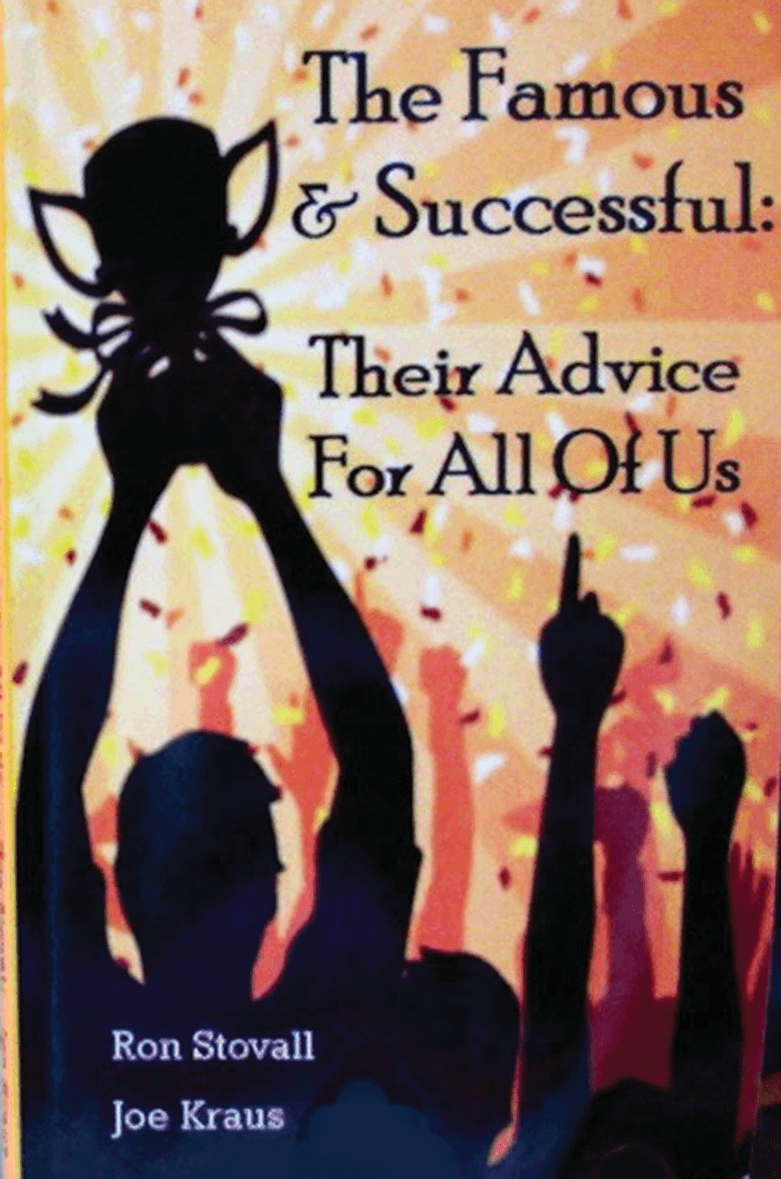 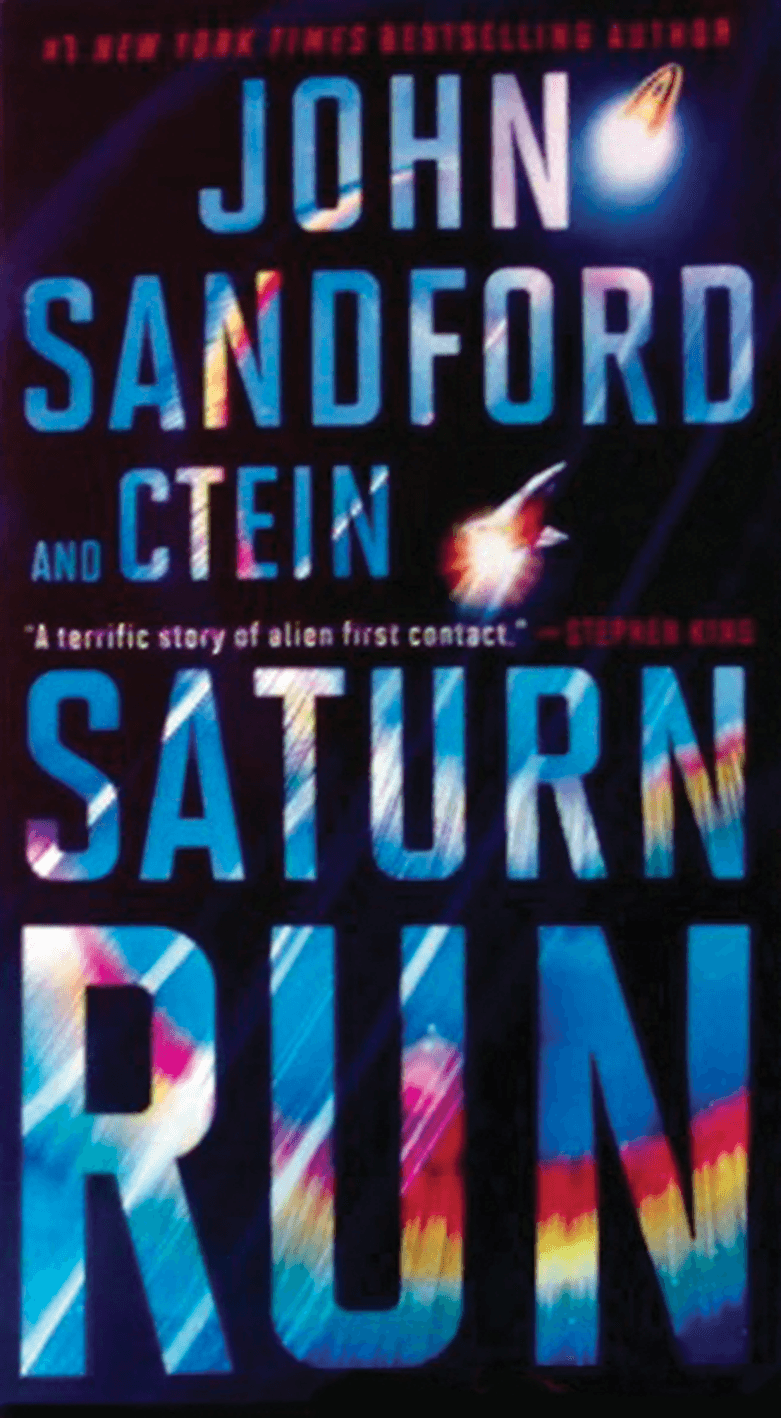 By comparison, authors of Saturn Run, John Sandford and Ctein peered just around the corner of time in Saturn Run, (2015) to tell a tale about Earth’s first alien contact.

Everything takes place in the late 2060s after a large object headed to Saturn is spotted and is decelerating. What follows is a space race between the Americans and Chinese to find out the intentions of the alien object. Both super-powers realize the potential boon of getting their hands on alien technology.

The story is full of adventure as well as unexpected and unpredictable plot twists, making Saturn Run an easy and enjoyable read.

It’s the how and why of the earthlings’ quest to learn about the aliens that drives the plot of Saturn Run.

The how turns out to be the science behind interplanetary space travel. What is exceptional is the well-developed, logical-sounding science about what happens during the long voyage. Sandford/Ctein are smart enough to heighten readers’ interest by adding an actual illustration of the spacecraft.

Readers learn early on that the main reason the United States and China want to be first to Saturn is purely materialistic. Sandford/Ctein did a good job injecting the political reality of international conflict, especially under today’s strained relationship between the two major super-powers.

What I particularly liked — the Chinese are not demonized. Readers are presented with an empathetic perspective, like what would you have done, if put into a similar situation? However, there is dubious behavior by self-centered characters — nobody is perfect.

By the end of the story, not everything gets resolved, yet there’s a sense of believability.

The characters have to deal with living on a spacecraft for more than a year, enduring tight quarters and the isolation space travel brings. Incarcerated readers can relate when John Clover, in conversation with another traveler about living in isolation, comments that people are sent to prison every year and “they get used to the isolation.”

There are obvious expectations about the results of putting a group of men and women in a tight space, for a long period of time —sure enough, the first fight is over a sexual relationship.

What is interesting about the novel is the amazing amount of detail crafted into the storyline. Sandford/Ctein thought of every conceivable detail that could come up with the first extended space adventure. Reading Saturn Run makes you think you understand space travel.

Not only did I agree with Stephen King: “Fast, scientifically believable, and peopled by characters who become good friends.” But I too, “read the last 100 pages in a single setting, and was sorry to see it end.”

In a 13-year project, Ron Stovall’s incarceration was merely a speed bump in publishing The Famous & Successful: Their Advice for All of Us (2017). Joe Kraus, editor and author of The Autograph Collector’s Magazine, co-wrote this celebrity advice anthology.

During the project, Stovall sent famous people a prescription form, which they filled out as a way to provide advice.

Marla Gibbs said, “Learn to talk to God and to listen.”

Henry Winkler said, “You have greatness in you. You must use it for greatness.”

The late Robin Williams said, “Laughter is the best medicine.”

Even though I don’t know the specifics of why or how long Stovall is in prison, his stated reason for sticking with the project is what resonates with me because I too have harmed many people in my life and every day wish there were a way I could apologize: To the people I’ve caused harm, mentally, physically and emotionally, I ask for your forgiveness. I accept full responsibility for my past acts. I realize there is no excuse for those actions. For all of this I deeply apologize.