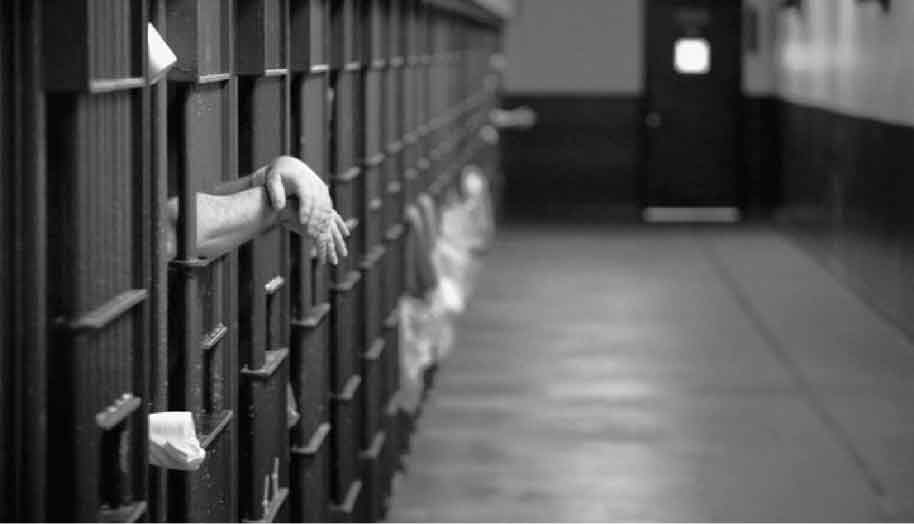 A recent study examining sanctuary city policy in the United States found that White people living in urban sanctuary cities and counties are safer than those living elsewhere.

Published in December by Mike Males, a senior research fellow at the Center on Juvenile and Criminal Justice (CJCJ), the study’s conclusion stands in stark contrast to claims made by President Trump and the U.S. Department of Justice that these areas “breed crime” and that crimes by undocumented immigrants have cost “countless innocent American lives.”

These claims paved the way for the “No Sanctuary for Criminals Act” to pass the House of Representatives in June. The bill would take away federal grant opportunities from cities and states that refuse to provide assistance to Immigration and Customs Enforcement (ICE).

The CJCJ study used 2015 data on violent deaths from the Centers for Disease Control and Prevention to compare numbers for all violent deaths, homicides, gun deaths and illicit drug overdoses, and split them up by race, tallying one column for the deaths of White residents and one for residents of color. Statistics on cities and counties with sanctuary status were obtained from the Immigrant Legal Resource Center and ICE through a Freedom of Information Act request in 2016.

Despite all this, in a 2017 McClatchy-Marist poll, only 45 percent of White respondents said they believed “sanctuary cities should exist,” as compared to 68 percent of Latinos, and 59 percent of African Americans.