A federal judge has overturned a California death penalty case because of flawed theories by a prosecutor, The New Yorker reports.

One federal court judge said, “Such actions reduce criminal trials to mere gamesmanship and rob them of their supposed purpose of search for truth.” Another circuit court of appeals said, “Inconsistent theories render convictions unreliable,” and if these arguments are accepted, they lead to deceitful results.

The magazine cited the 1982 California case People vs. Samuel Bonner and Watson Allison.

Kurt Seifert, deputy district attorney of Los Angeles, alleged that both defendants entered an apartment in Long Beach, then robbed and fired two shots into the head of 23-year-old Leonard Wesley Polk. 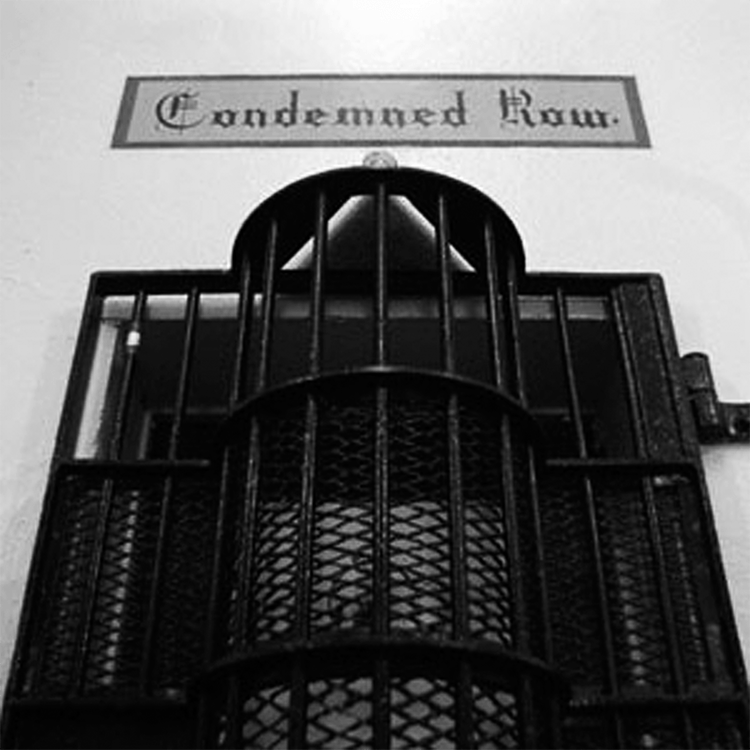 The district attorney decided to prosecute Bonner and Allison separately on the murder-robbery charges.

At Bonner’s trial in 1983, Seifert, pursuing the death penalty, argued that Bonner and Allison went into the apartment and fired shots. The jury convicted Bonner of murder and robbery but concluded that he wasn’t the shooter. He received a life sentence.

Two months later, at Allison’s trial, Seifert again pursued the death penalty. This time, he argued that the defendant went into the apartment alone and fired the shots. The prosecutor argued Bonner was nothing but a “wheelman” who drove Allison to the crime. Allison was convicted and sentenced to death. On appeal that was changed to 25 years to life.

Trial judges confronted with inconsistent prosecution theories more often than not affirmed these convictions, while at times expressing distaste for these antics, Ken Armstrong wrote in a 2012 New Yorker article.

“Well, huh, that was a booboo. You can quote me,” Seifert said. When asked why he accused Bonner as the triggerman in the first trial, then in the second trial he contended that Allison was the triggerman, he admitted without any embarrassment, that the “switch” was “the big oops.”

“There was only one issue ever in the case, and that is triggerman, and frankly, I don’t know who pulled it … I don’t know,” Seifert confessed.

The “win at all cost” prosecutor, obsessed with conviction rates.

The “agnostic” prosecutor, who feels no need to be convinced of a defendant’s guilt and defers “responsibility for protecting innocence to the trial judge, defense counsel, and the jury.”

The “genuinely uncertain” prosecutor, who doesn’t know which defendant did what, and is fine with leaving it to a judge or a jury to decide.