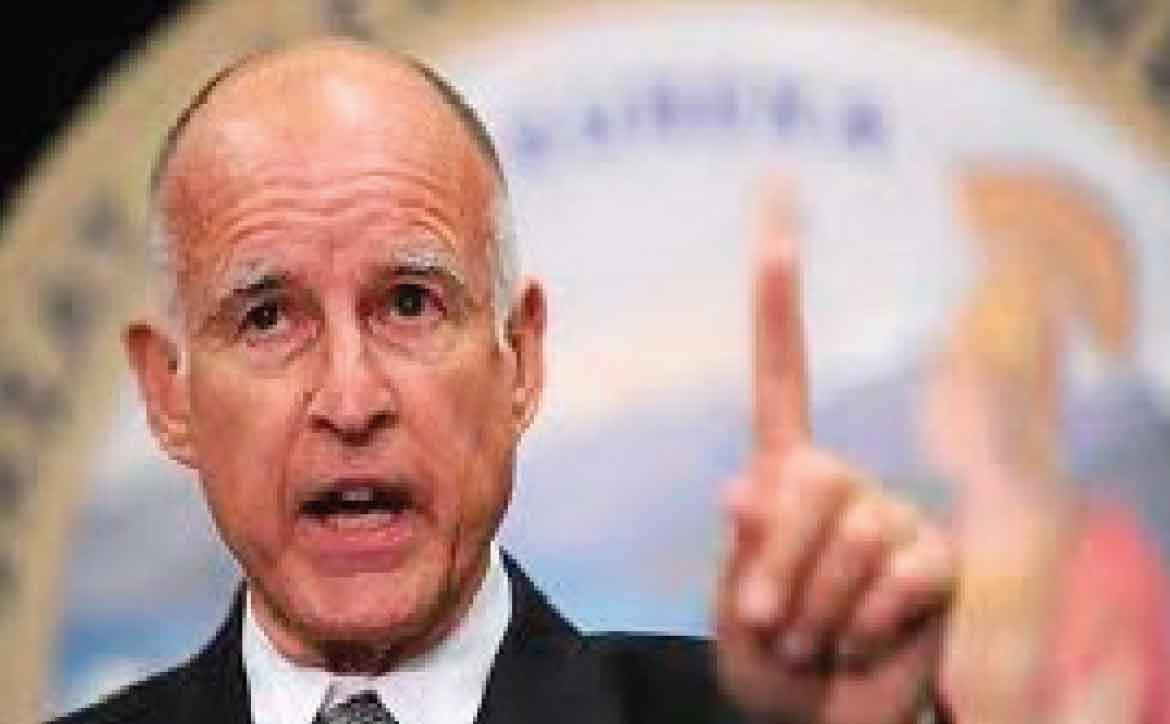 California Governor Jerry Brown’s 2016-17 budget underestimates the promise of Proposition 47 by over $100 million, according to the Legislative Analyst’s Office.

Brown’s 2016-17 budget estimates a net savings of only $29.3 million from Proposition 47 to be deposited from the general fund into the Safe Neighborhoods and Schools Fund (SNSF).

The administration estimates 80,000 fewer felony cases will be filed, resulting in 74,000 additional misdemeanor cases. This decreases state prison population by an estimated annual average of 4,700 inmates.

Results from the study out of UC Irvine suggest the passage of Proposition 47 in 2014 “has had no effect on violent crimes, including homicide, rape, aggravated assault and robbery,” The Orange Country Register said.

The Legislative Analyst’s Office (LOA), a non-partisan government entity that provides fiscal and policy information and advice to the State Legislature, concluded Brown’s budget proposal underestimates the savings of Proposition 47 by over $100 million in the prior fiscal year

The LAO arrives at this whopping disparity by using the governor’s 4,700 inmate estimate annually but challenging the governor’s calculation of the net savings at the California Department of Corrections and Rehabilitation (CDCR) and state courts.

Specifically, the LAO estimates the annual CDCR net savings would be $83 million more, the costs of reclassification should be $10 million less, and the court costs to adjudicate the reclassified crimes should net an additional $10 million in court savings.

Some officials are questioning the magnitude of projected savings, Wave Wire Services reported. They are urging Brown and the Legislature to increase the funding in the May budget revision and budget adoption in June.