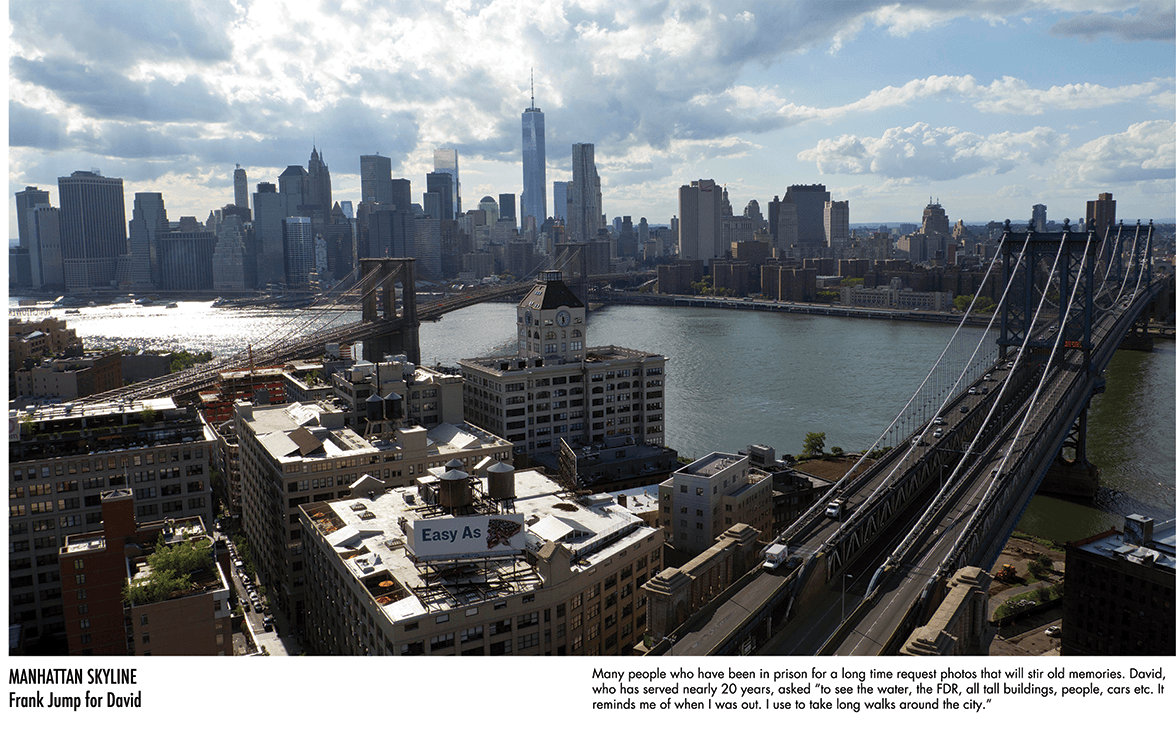 “It’s common to come out with untreated illness, chronic conditions due to age and neglect. How are they going to live?” asked Gretchen Newby, executive director of the Stockton-based nonprofit Friends Outside.

Long sentences versus a thaw in the parole process resulted in releases of long-term prisoners with long-term consequences, wrote Joseph Rodriguez and Nell Bernstein in an opinion article in the The New York Times, on April 7.

Prisoners are now being released under a new parole hearing shift, resulting in what is termed a “cluster effect,” or prisoners being released with a plethora of problems up to and including: housing, jobs and mental impairments.

According to the article, 600,000 men and women are released yearly, with housing and jobs as the main challenges they face. These challenges are compounded by internal obstacles such as post-traumatic stress disorder and histories of abuse and neglect. These early injuries are exacerbated by the violence, humiliation and gripping isolation of prison life.

“It’s a lot of work to unravel the garbage I created,” said Jesse De La Cruz, who spent three decades in and out of prison. Former prisoners, he said are expected to “change everything they’ve done all their lives in three months. It doesn’t work that way.”

David Eng was sentenced to 17 years to life for second-degree murder. Following a 28-year stint, he had some family support outside. He later became a part of a nonprofit, Fathers and Families, to help newly released prisoners acclimate back into society.

Eng had six parole board hearings before being released. He kept a black binder documenting his efforts to gain parole. It contained plastic sleeves with certificates from the American Bible Academy, anger management classes, and workshops on “pro social values,” abstinence contracts, relapse-prevention plans; a high school equivalency diploma, letters of apology, and letters of recommendation and support.

“You can get a person a job, get them into school, but if they’re not at peace, they’re not going to succeed,” Silva said.

Together they have a three-hour session to offer a safety net of drug treatment, accountability, housing and individual and family counseling.

“You’re trying to develop trust. If they think it’s us against them, we’ll never get anywhere,” explained Vlavianos.

He routinely exchanges handshakes and hugs with persons he works with.

PPI’s “Correctional Control: Incarceration and Supervision by State” issued on June 1, is the first report to aggregate data on all types of correctional control nationwide. https://www.prisonpolicy.org/reports/50statepie.html
https://sanquentinnews.com/optionb-org-support-group-overcoming-effects-incarceration/