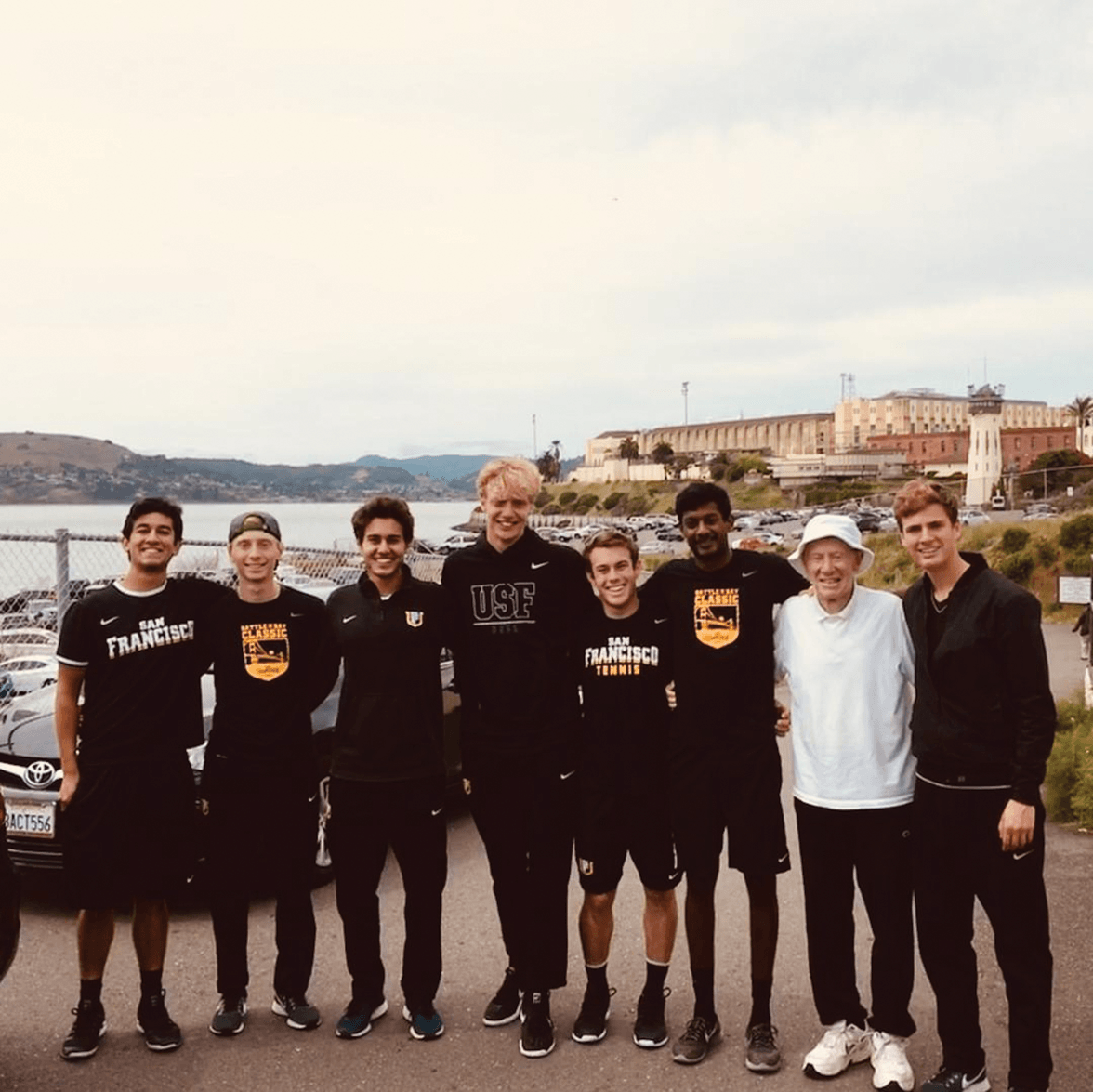 Christian Cervantes and Nikhil Kanade scored three goals each as their team, The Outsiders, crushed the San Quentin OGs, 10-2, in the OGs’ final match of the season.

OGs halfback Carlos Meza added that their midfield presence was nonexistent. “This was our worst defensive showing ever,” he declared.

The field for the Nov. 12 match was muddy in certain areas; however, the sun was shining and the air was brisk. It was a great day for a soccer match but a terrible performance from the home team. Caesar McDowell, one of San Quentin’s notorious hecklers, entertained the crowd while the OGs tried to stop the Outsider onslaught.

Kanade opened the scoring with a goal in minute 15. A minute later, he scored again; a minute after that, he assisted Bernstein as he scored the Outsiders’ third goal.

Although the OGs complained about the field’s muddy condition, the injured Outsider, Subercaseaux, scored in minute 21. The sure-footed Cervantes scored The Outsider’s fourth goal—his first—at minute 43 of the first half.

The OGs had no answer for the visiting team’s five-goal first-half performance.

They were relieved when the half ended.

Frustrated and bewildered, the OGs skipped the usual half-time speech and huddled among themselves. “We can’t play disorganized,” said Tare “Cancún” Beltranchuc. But that is exactly how they looked on the field.

Marco Villa, the OGs’ goalkeeper, said that their biggest mistake was their disparity on defense.

Andrew Crawford, program sponsor and Outsider coach, said, “They haven’t made their chances and we’ve made ours.”

Cervantes picked up where he left off when he scored his second goal two minutes into the second half. The Outsiders continued to move the ball with ease and played aggressively.

The OGs got lucky in minute 63 off an own-goal by Jake Bishop, the Outsiders’ keeper. Two minutes later, John Windham scored the OGs’ first and only legit goal.

It was 7-2, Outsiders, with 25 minutes left in regulation.

Bernstein came through for The Outsiders with his second goal at minute 75, which was followed by a second player getting a hat-trick—Kenade at the 76th minute.

The Outsiders’ tenth and final score came from Rosenberg at minute 89. He was assisted by Mike Globits.

“It’s nice to get a clean win,” said Kanade, one of two leading scorers for the visiting team, with five goals in three matches.

Cervantes, the hermano from UC Berkeley, has six goals in two matches.

“I think you guys need our coaching skills,” said Kunz, who looks forward to coming back next season with her coaching partner, Muller.

Finn Michaelson, also a first-time visitor, reminded the crowd that “Soccer is one thing, but chilling with you guys is cool.”