The behavior and well-being of inmates in solitary confinement can be improved by showing them nature videos, according to a study published in 2017 by Frontiers in Ecology and Environment.

In the study, inmates in solitary confinement were shown nature videos consisting of images of oceans, forests, rivers, rain and deserts for 45 minutes a day up to five times a week. The room was nicknamed the “Blue Room” due to the blue glow projection of the videos, according to an article by Natalie Delgadillo on governing.com. The study showed a 26 percent reduction in disciplinary referrals, according to the article.

“It’s not a coincidence that Louisiana also has the highest incarceration level in the country and the second-highest wrongful conviction rate, according to the National Registry of Exonerations,” concluded Reason. According to Reason, 85 percent of criminal defendants in Louisiana qualified for a public defender in 2016. Due to a lack of resources, 33 of the state’s 42 public defender offices began turning away cases.

“The idea that [nature videos] would be helpful makes real sense to me,” said Stuart Grassian, a psychiatrist who has conducted research in the effects of solitary confinement.

“In any situation of restricted environmental stimulation, any enhancement becomes important and helpful, if it involves the anchoring of attention,” he continued. 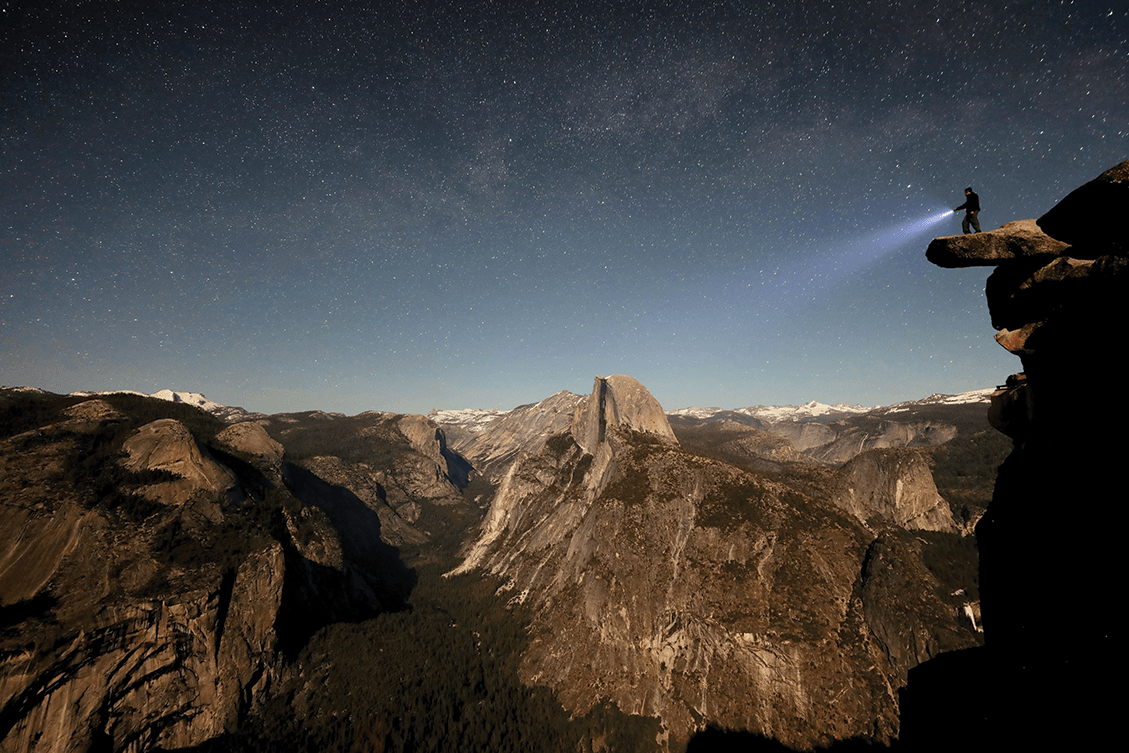 The study was carried out at Snake River Correctional Institution in Oregon, which has now created a nature channel for female inmates’ private televisions, according to Chad Naugle, sustainability program manager at the Oregon Department of Corrections.

“We’re trying to find something for the female inmates because they have higher rates of self-harm,” said Naugle. “Anything we can do to eliminate those costs and staff overtime is sustainable for the institution, and it’s also a safety thing.”

“I am [also] hoping for an increased sense of well-being generally,” he added.

The Oregon prison has created a “crisis unit” cell that acts as a blue room.

This type of research was first conducted in 1984 by Roger Ulrich, who showed that patients healing from surgery needed less pain medication when they had a window to nature.

There are varying opinions as to the effectiveness of this study.

“I haven’t read the study, and I don’t want to comment endorsing it or not, but I’m very skeptical about whether something so modest would be effective at overcoming negative psychological effects that are so serious,” said Craig Haney, psychology professor at University of California Santa Cruz.

“Whether peoples’ mood improve is a separate question from [that] of whether they’re suffering from how they’re being treated. The real question ought to be why people are being confined in an environment where they have no opportunity to be in real nature.”

State prison systems are limiting solitary confinement as a form of punishment, according to the article.

For example, Colorado inmates with mental health issues are not placed into solitary confinement, and Pennsylvania and Massachusetts have limited isolation as a form of punishment, according to the article.

“Both Nalini and I, our motto is put nature where it is not,” said Thys, a research associate at Cal Academy of Sciences and co-author of the study.

“My background is as a filmmaker [for National Geographic] and a marine biologist. I’ve seen that time in nature has a therapeutic aspect that is under appreciated,” Thys said.