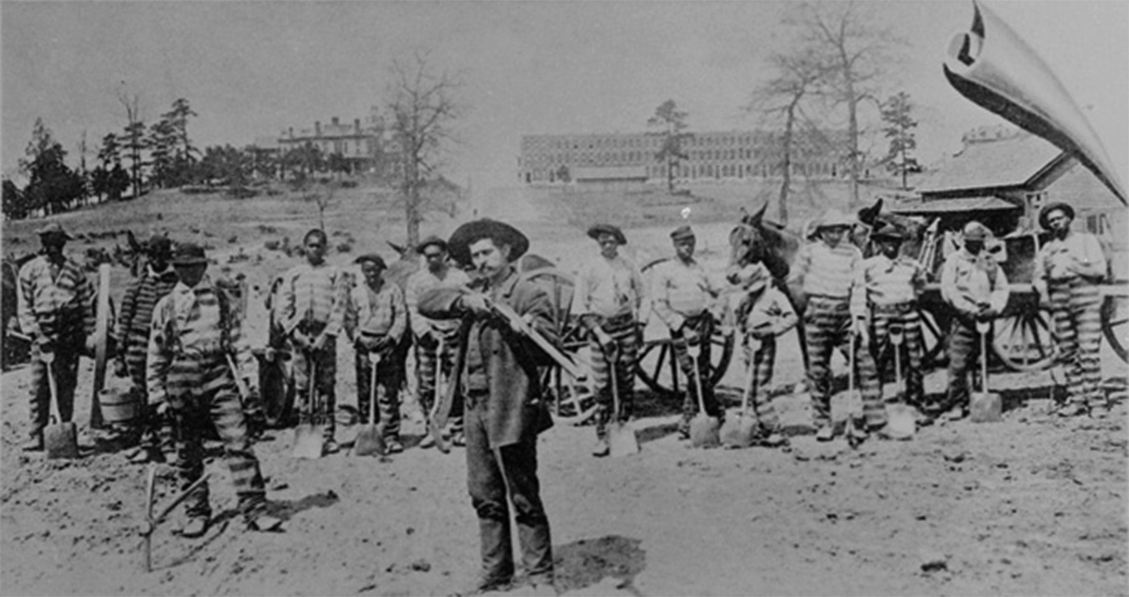 Jackson, Mississippi’s approach to making America safe again mandates that any conviction that involves possession of a firearm in the commission of a crime should result in a five-year enhancement of federal prison time.

Project EJECT is the means by which U.S. Attorney Michael Hurst executed his plan to remove violent offenders from communities, reported the Jackson Free Press.

“Today is a new day,” Hurst said. “The message to violent criminals in Jackson is simple: you break the law, you terrorize our neighborhoods and you will be ejected from our community.”

In late December of 2017 he called a press conference on the steps of the U.S. District court building in downtown Jackson, Mississippi, to advocate for Project EJECT, according to the article.

Hurst explained that the threat of being shipped away can lower violence. “That’s kind of the deterrent effect that we’re looking at here. I understand the opposing arguments, and that’s definitely a concern.”

The expulsion comes once the person has been convicted, Hurst said. The felon would be incarcerated without parole in the federal system “far, far away from Mississippi,” so that the incarcerated person is unable to continue their criminal activity behind bars.

The idea is that the criminals would be away from their criminal network, said the Free Press. They would also be removed from their families and any existing support while imprisoned.

Not everyone who has been in prison or involved with efforts to rehabilitate criminals agrees with this approach, however. Sending prisoners far away from their families and expecting them to come back as better citizens doesn’t make sense.

The Free Press reported that every single case Hurst has pursued under Project EJECT involved illegal use or possession of firearms in some way under the initiative.

On Jan. 2, Interim Police Chief Anthony Moore took over the position and has been tight-lipped on virtually all of Jackson’s police matters, including Project EJECT. The Free Press requested an interview with him, but has been denied thus far, the article said.

The citizens of Jackson forced a public comment hearing about Project EJECT, reported the Free Press. On Feb. 27, 2018, during a town hall meeting not every citizen of Jackson supported Project EJECT.

Davis wanted the mayor of Jackson, Chokwe A. Lumumba, to state his opinion of Project EJECT. According to the Free Press, the mayor responded by saying that he does not, nor does his administration, support Project EJECT.

Recently Phillip Goff, co-founder and president of the Center for Policing Equity at John Jay College of Criminal Justice, investigated the risk of removing people from their social support. He told the Free Press in a phone interview that the criminal-legal system tends to target the poorest, most vulnerable, poorly educated, least advantaged and the least connected to opportunities.

“Who among us,” Goff said, “…can be removed from social networks and become better for it? Any policy that removes someone from their social support is not a policy that is aimed at making them more likely to succeed when they re-enter….”

Inmates who are released from prison unprepared are at a great disadvantage when it comes to employment, health care and taking advantage of services on the outside and, hence, more likely to reoffend.

PPI’s “Correctional Control: Incarceration and Supervision by State” is the first report to aggregate data on all types of correctional control nationwide. https://www.prisonpolicy.org/reports/50statepie.html