The Los Angeles County Board of Supervisors voted unanimously to permanently ban solitary confinement for juveniles. According to a report on KPCC radio, the assessment was based upon the psychological damage that can result from solitary confinement, which is a trigger for high recidivism. 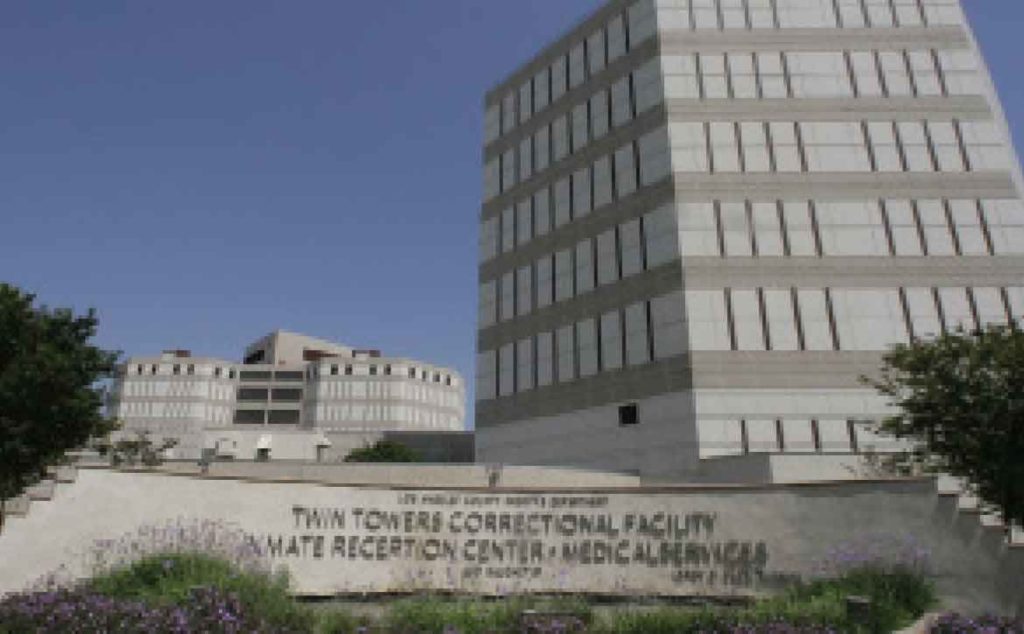 After hearing the testimony of a former foster care youth, Supervisor Hilda Solis stated, “Using this archaic model of just throwing people into a room, when we’ve found out this doesn’t work…well, we want to do something else.”

Speaking at the hearing was Francisco Martines, 22, who said he endured solitary confinement in L.A. County Juvenile Hall when he was 17 years old and felt like a caged animal. He went on to add, “Conditions were small concrete dirty rooms, the walls covered in dirt, dried up spit. The mattress was so ripped up it felt like I was laying down on concrete or steel bars.”

He described the stay as a catapult that made him withdraw from his friends and family. When released from six weeks of custody, he stated, “I would go into my room and not talk to anyone for hours.

“They treated us like animals,” Martines said. “How do they expect us to act after we got out?”

Apparently, Martines was able to pull himself out of depression as he is now 22 and a student at Santa Monica College.

Many San Quentin inmates tell similar stories of being confined in solitary as juveniles.

Jason Samuel, 36, is serving a life sentence for attempted murder. Prison started in juvenile hall at age 17. He says, “I have been incarcerated for 19 years for my crime. I was homeless prior to arrest and had no parental supervision or guidance.

“I went to Ad-seg for a fight. I felt isolated from the world while housed in there. I felt like the hole was actually prison, and the yard was the streets.

“I don’t feel anyone should be housed in the SHU,” he continued. “It drives you crazy. Yet we do need someone to talk to about our problems and get help with our problems.”

Mathew “Ed” Wards, 39, is serving 15 years to life for second degree murder. Incarcerated since age 16, he says, “I was a drug addict and a gang member and a criminal. I was the only child, and when I got out of school there was no one home, which led me to act out for attention.

“I ran the streets and wound up in juvenile camp. Camp fueled my anger, making me feel a sense of status. That fueled my criminal thinking and behavior. When placed back into custody I went to Ad-seg for smoking weed. I felt lonely, bored, depressed, withdrawn, scared and angry. I heard the officers assault my neighbor because he was making too much noise.

“My next placement in Ad-seg was for possession of a controlled substance. I felt alone like I was in a time warp. It was mentally taxing, a struggle to keep my spirits up and maintain sanity.”

If and when he leaves prison, Wards says, “I plan on mentoring the youth and public speaking, seeking to be a service to my community so no youth has to endure what I went through while in prison.”