As he is reaching the end of his final term in office, Gov. Jerry Brown has granted nine commutations. The Aug. 18 commutations allowed five people serving Life Without Parole (LWOP) sentences a chance to show their suitability for release in front of a parole board, according the California Coalition for Women Prisoners organization (CCWP).

Mary Elizabeth Stroder, who works closely with the CCWP, was one of those who had her sentence commuted to 25 years to life, making her eligible to go before the parole board, reported CCWP. Stroder has served 22 years at the Central California Women’s Facility. 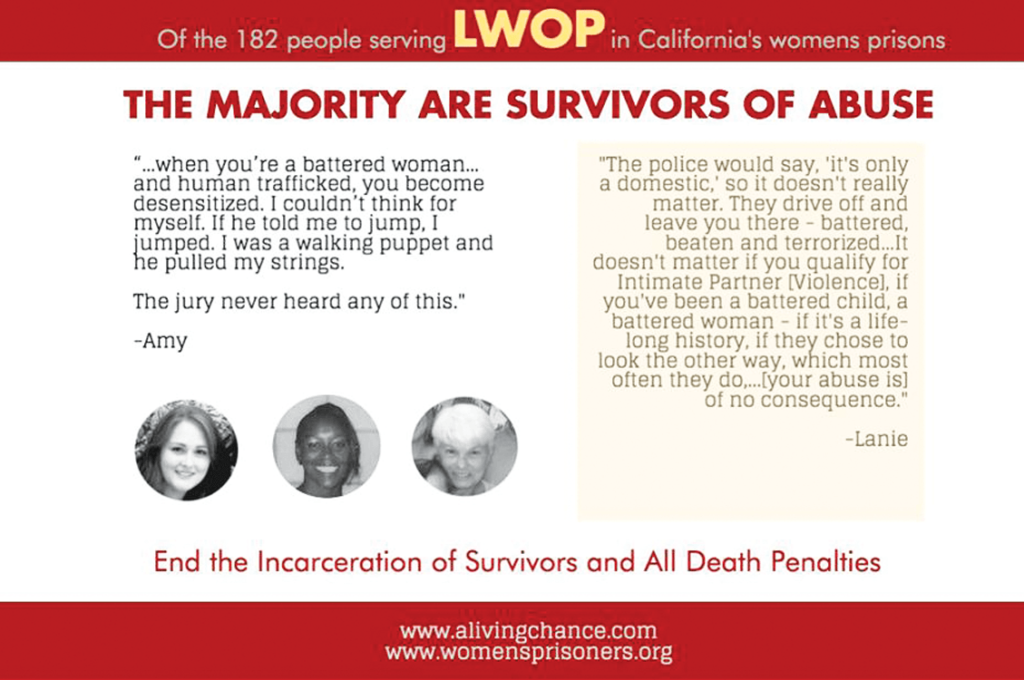 “It is significant that the governor has issued these commutations outside of the traditional holiday timeline of Christmas or Easter,” said the CCWP press release.

The CCWP launched a postcard petition campaign to the governor for the more than 200 women serving LWOP sentences in California prisons.

“The governor specifically acknowledged the impact of all the work being done by people serving LWOP sentences and the CCWP in one of his commutation letters,” said the press release. “He is paying attention to letters and supporting individuals who have applied for commutation.”

The CCWP is continuing its petition campaign and acknowledged the tremendous amount of advocacy by people serving LWOP, family members and other advocates outside prison.

“It’s having an important impact,” conclude the CCWP.