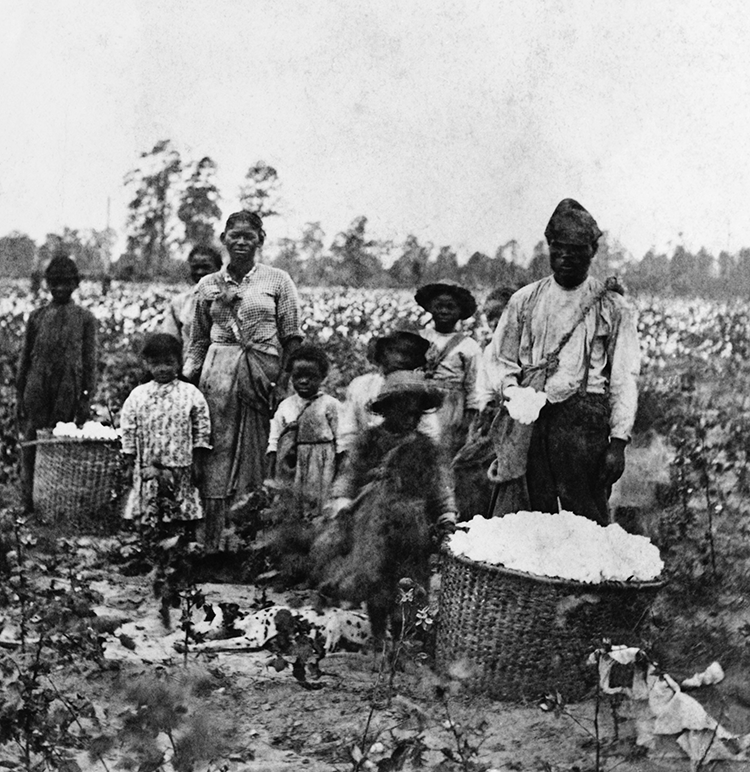 Life on a slave plantation

Participation in the electoral process has always been important for many reasons, but more so now.  By November 4, a black president was elected.  Whom ever was elected we are being thrust into historical event, but none of this would be significant without the right to vote.
Have you ever wondered why in Saddam Hussein’s Iraq prisoners are allowed to vote whereas in the majority of the states of this Union prisoners have no voting rights, even those on parole?
Some would cry, Saddam’s voting rights are a meaningless ploy, a ruse, a hoax. I say, whatever you call it, they got to vote; what’s your excuse America?
To deprive a person of his right to vote is to silence him, to prevent him from obtaining representation, and to keep him in a status that is less than human.
We all know, during America’s slavery period, the justification for maintaining slavery is based upon social economics that elevates some to think they are superior to other—less than human. That never changed. Prisoners are commodities and an economic factor where the penal system becomes a corporate fact.
We think slavery ended somewhere in the 1800s, but the truth is slavery never ended in the United States of America.
The United States Constitution, 13th Amendment § 1 says; “Neither slavery nor involuntary servitude, except as punishment for crime whereof the party shall have been duly convicted, shall exist within the United States, or any place subject to their jurisdiction.”
As you can see, there is an exception where slavery is permitted even today.  The 13th Amendment removes slave ownership from the private citizen and places it exclusively in government hands.
In other words, when you become a prisoner you are also a slave.  While you are on parole, technically, you are still a prisoner but are housed at your  own home, at your own expense and still pay taxes, still slaves. Less than human, because parolees have no right to vote.
The mock election conducted at San Quentin reminds me of my slave status, the importance of the right to vote and the reasons for which prisoners are treated as less than human, but also a commodity.