Hudson Link for Higher Education in Prison celebrated a major milestone, passing out its 500th degree, while graduating 55 New York State prisoners in the month of June.

New York’s historic Sing Sing Prison, Hudson Link graduated its largest class of 36 men with more than half graduating with honors on June 7.

“For one day our students weren’t in prison, but at their college graduation.”

On June 21, Hudson Link graduated 19 men at the Sullivan Correctional Facility. All 19 made the State University of New York at Sullivan dean’s list, reported Hudson Link.

“We are better than we were, but not the best that we can be,” said Sequan Prude, class speaker and valedictorian at the Sing Sing graduation. 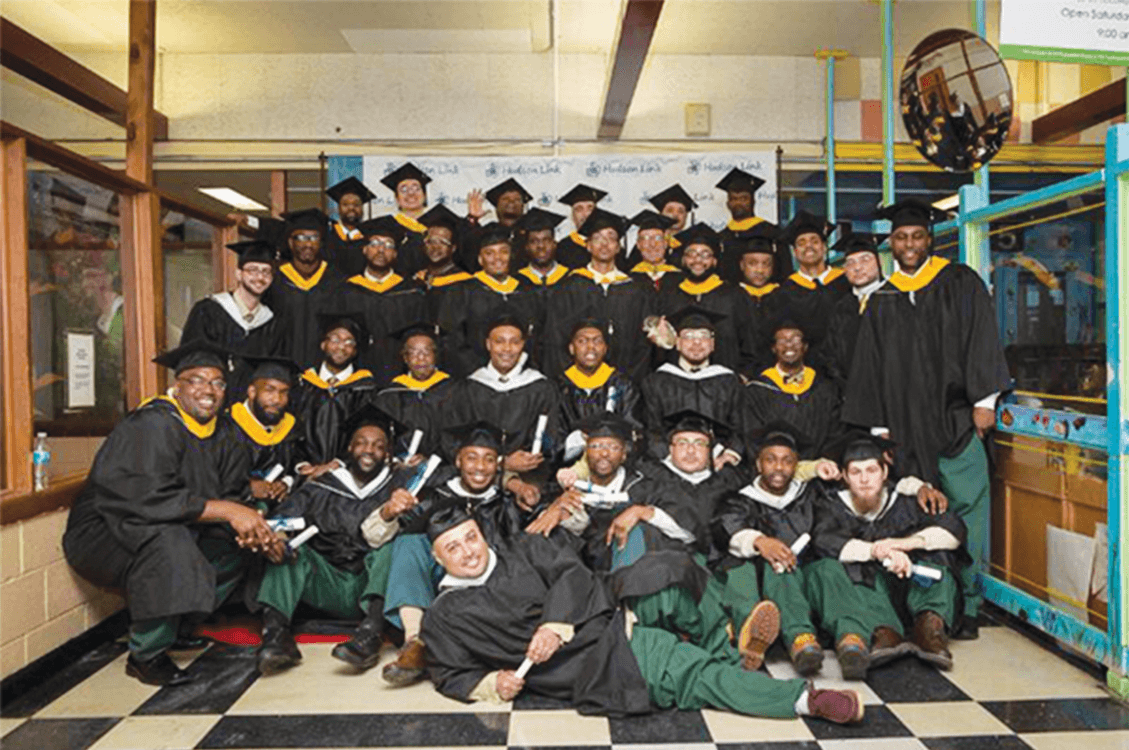 “The depression and the lack of hope that settles in after doing time could leave you to feel as though there is no end, there is no positive restart,” Raymond told RNN news after the ceremony. “But that’s not true if you look at these men. Having this education under their belts definitely moves them in a positive direction, but also gives them something to stand on.”

Keynote speaker was Dr. Kim Hunter Reed, executive director of the Colorado Department of Higher Education and a former deputy undersecretary of the U.S. Department of Education.

“The great Nelson Mandela himself pursued a correspondence degree while serving what he was told would be the rest of his natural life in prison,” said Dr. Reed as she took to the podium and reminded the graduates, reported Hudson Link.

Sean Pica, Hudson Link executive director, added, “We’re thrilled to have Dr. Reed deliver the graduation keynote address. It’s such an important statement to the incarcerated and formerly incarcerated people that we serve every day that they have worth, that they have something positive to contribute … that their lives matter,” Pica continued.

Dr. Reed led efforts to level the playing field for low-income and students of color to attain a college degree. Now she is championing the need for incarcerated people to have access to undergraduate and graduate-level degrees, said Pica. 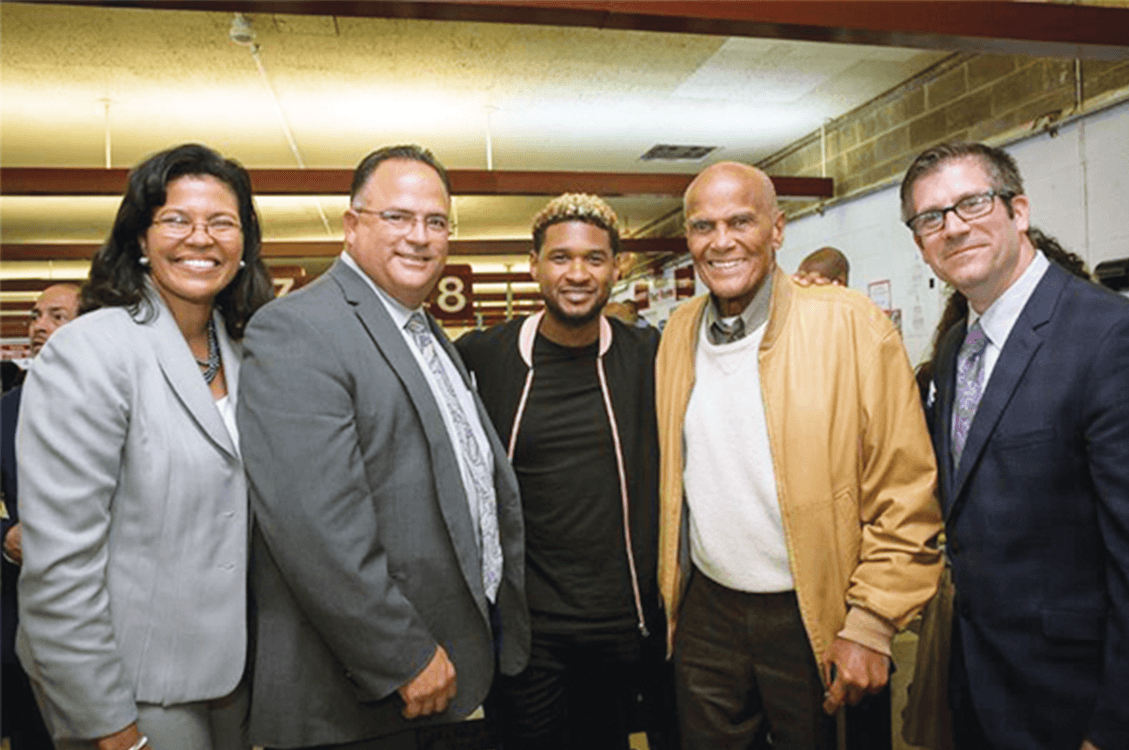 “There wasn’t a dry eye in the house as Mercy College President Tim Hall conferred the degrees along with Dr. Jose Herrera,” according to the Hudson Link press release. “For one glorious day our students weren’t in prison but at their college graduation.”

At the Sullivan graduation the men sported gold cords to mark their place on the dean’s list.

“I don’t know the men graduating today personally,” said Acting Commissioner Anthony Annucci. “But I know something personal about each one of you. I can look each of you in the eye and say with certainty that you were not born to be a criminal justice statistic.

“I believe we are all put on this earth to make the world a better place and that you can all do that starting with this magnificent opportunity to pursue higher education,” continued Annucci.

They thanked their families, professors and administrative support staff.

The speakers proudly congratulated their peers. And promised to continue their educational pursuits.

Hudson Link has partnered with St. Thomas Aquinas College to launch a Bachelor of Science in Sociology degree program for 24 students at Sullivan Correctional Facility this fall.

Hudson Link provides its college program to six different New York state prisons. More than half of its staff are formerly incarcerated men and women. Some are mentors, tutors and exam proctors, but all the professors are volunteers.

Next year the organization is looking forward to celebrating its 20th year and the graduation of its women students class.