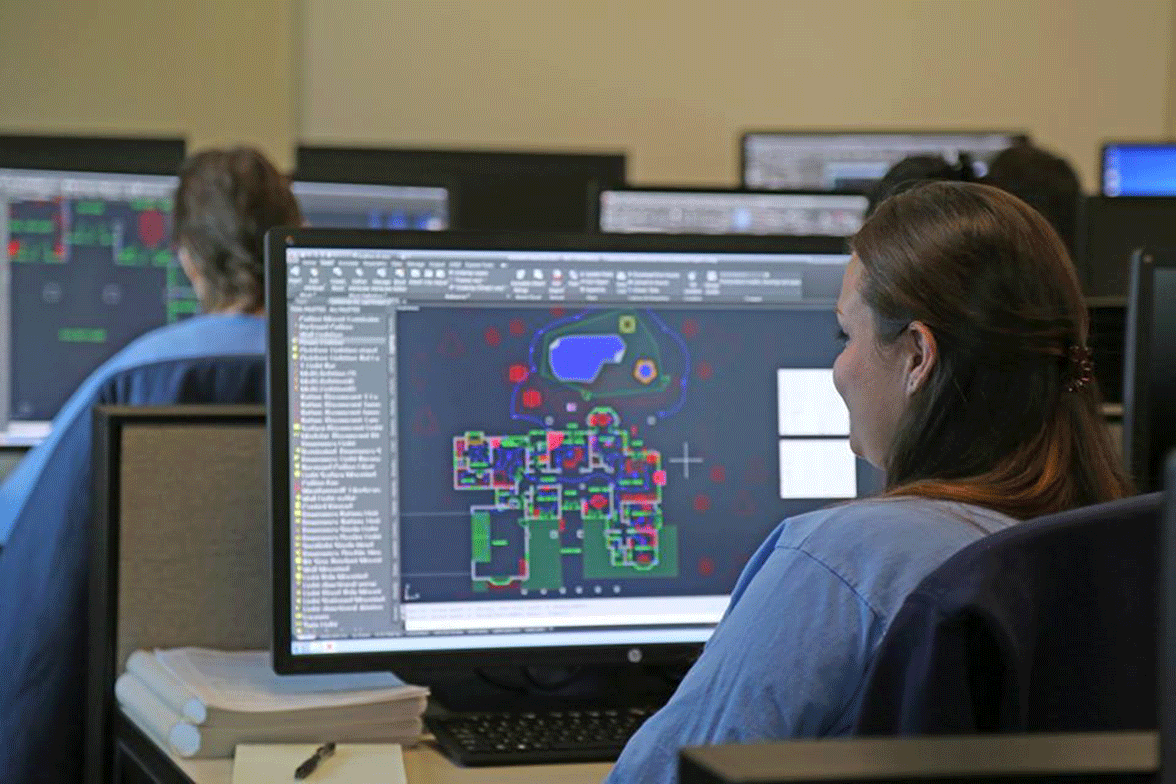 Behind battleship gray walls and razor wire fences, women inmates are training for future jobs in technology at Folsom Women’s Facility, according to the Sacramento Business Journal.

Some of the inmates participating in the classes have served decades in prison: others are short timers. But all have five years or less until they are eligible for parole.

“It gives me hope for a future,” said Kara Stull, 29, who has been in the tech program for more than a year. “I know that I don’t want to go back to the lifestyle that I was living.”

Stull has completed a course on 3-D design software Revit. In December, she will take a test for certification on the software AutoCAD. The AutoCAD program was created by Autodesk, Inc., a San Rafael-based engineering and design software company, which authorized its use at Folsom. 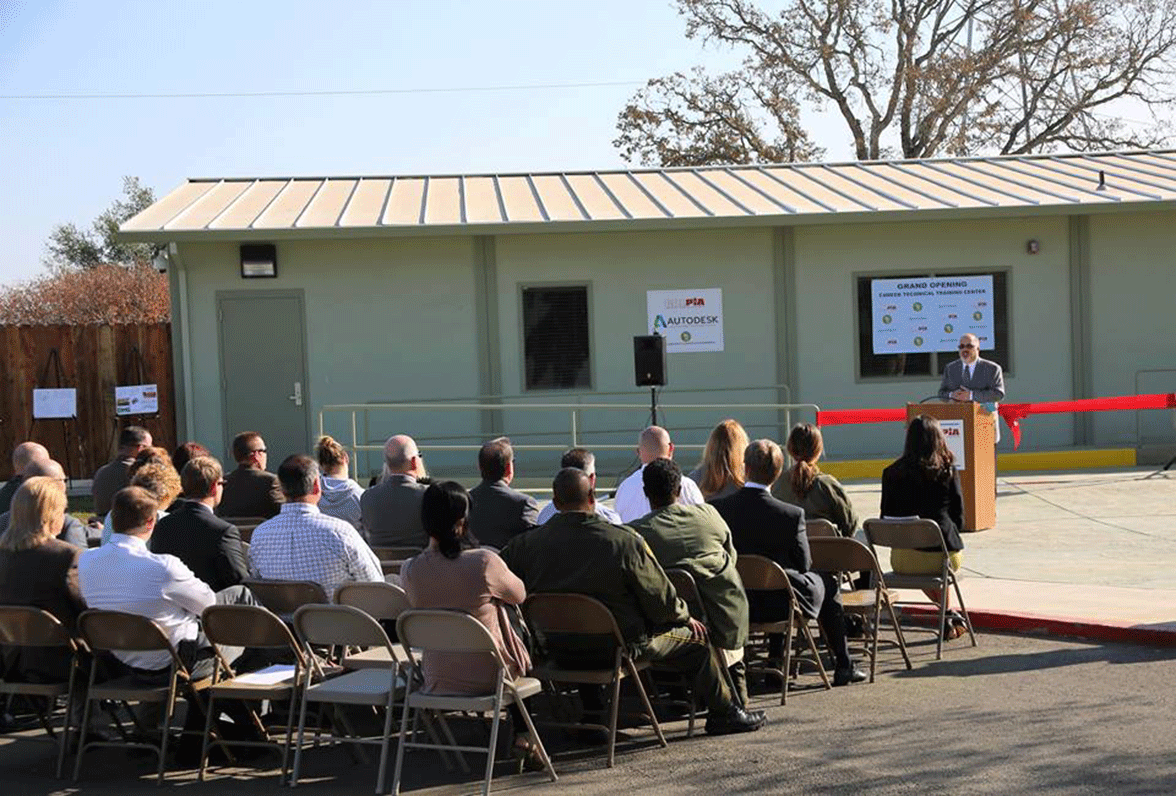 Stull said she is already exploring a few drafting jobs on the outside that pay around $27 hour, according to the article.

“I absolutely love this program,” said Ebony Brown, 37, who has been at the prison since April. “It makes me feel like there’s hope; they give us a chance here.”

Brown will be eligible for parole in October 2018 and hopes her skills will help her land a job once she is released.

About 108 women have completed the tech program in the approximately three years it has been at Folsom. About 50 of those former inmates have been paroled since, and 25 have gotten tech-related jobs on the outside, reported the Business Journal. 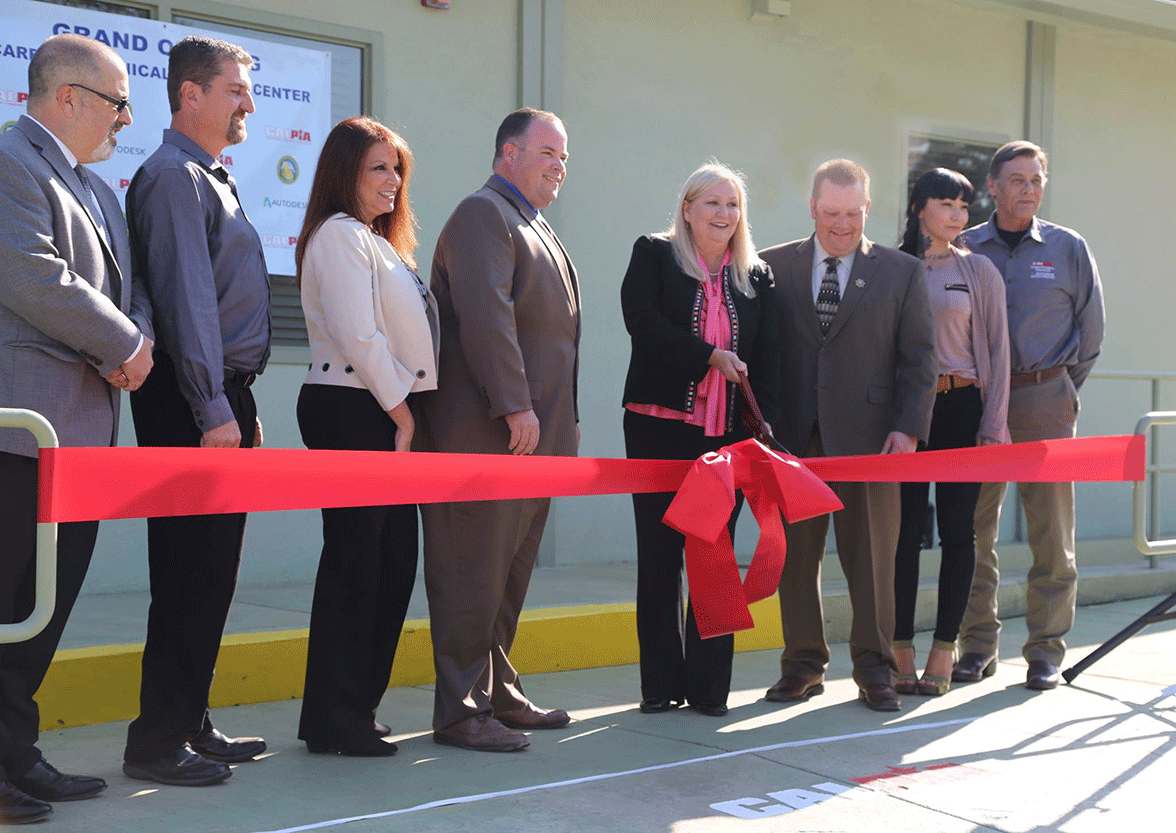 Kathleen Allison, director of the Division of Adult Institutions, cuts the ribbon at one of the facilities

“We think tech is the answer to future recidivism,” said Chuck Pattillo, general manager of California Prison Industry Authority. He noted that none of the 50 women who paroled after completing the tech program have returned to prison.

The tech industry is taking an interest in corrections, Pattillo told the Business Journal. In 2015, Pattillo met with Facebook founder Mark Zuckerberg when he visited San Quentin State Prison.

Money to fund the technology program is generated through sales of products by CALPIA. It costs $360,000 annually to provide 56 slots in the tech program. A similar program outside the prison walls would cost around $25,000 per student, according to Pattillo.

CALPIA generates more than $230 million a year through inmate industries, Around 8,000 inmates statewide participate in its programs.

Since it costs the state $75,000 a year to house each inmate, Pattillo thinks big savings will result when trained inmates don’t return to prison.

More information about CalPIA can be found at www.calpia.ca.gov.