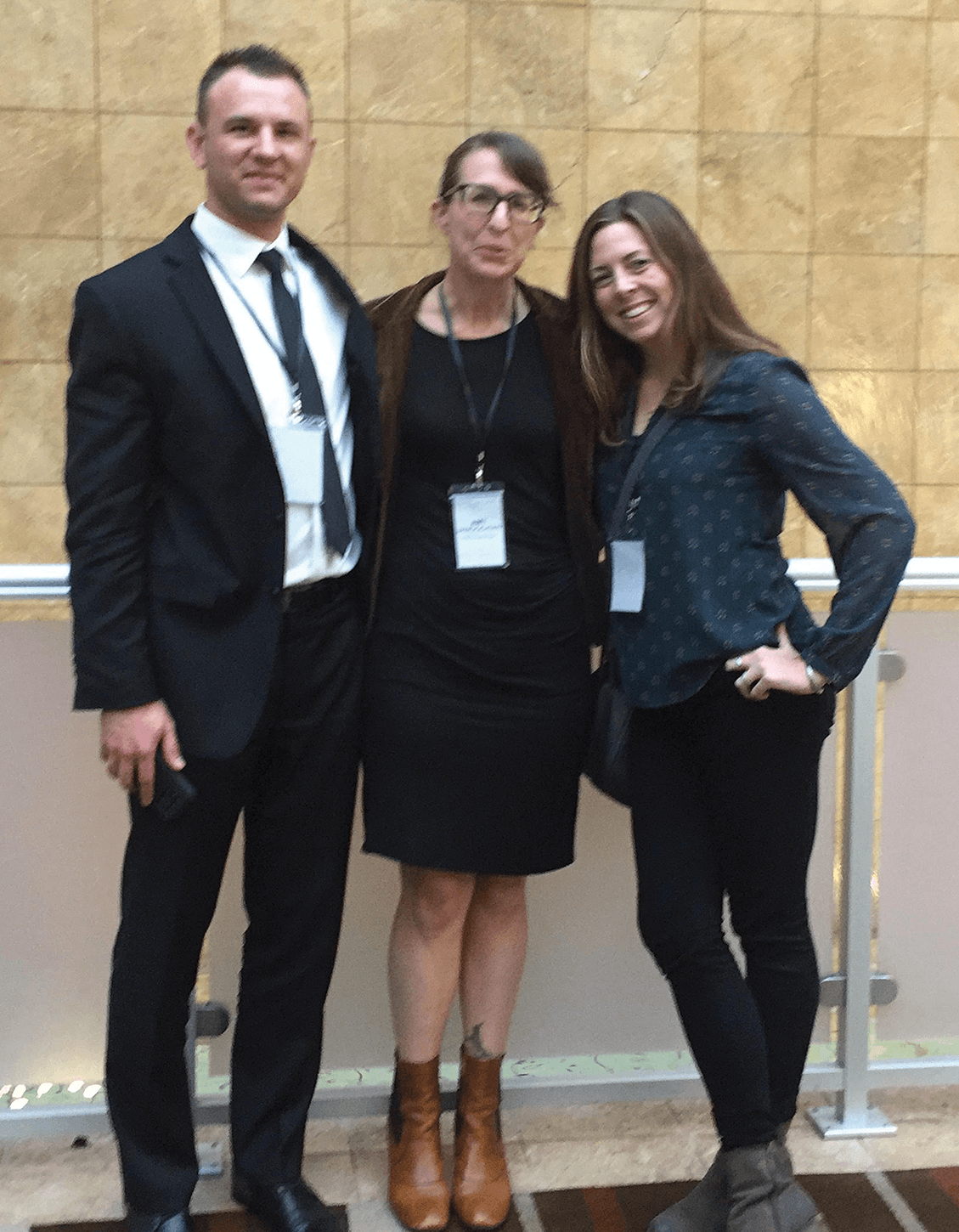 Exchanging ideas on how to create educational opportunities for incarcerated people and reentry services was the topic of a national conference held in Texas last November.

“It was a chance for our different organizations to support each other and think together on how to expand this field of prison education,” said Jody Lewen, executive director of San Quentin’s Prison University Project (PUP). “We challenged our understanding of what we think is possible and how things impact our students.”

Multiple forums and discussions were held at the Seventh Annual National Conference on Higher Education in Prison, ranging from funding challenges to going digital in the classroom and working with people who have harmed others.

Some of the debates centered on how to apply admission standards for state college programs inside prisons.

Some of the programs screen for age, length of sentence and committed offense before a student-prisoner can enroll, PUP does not.

Many of the programs do not have college preparatory classes. However, PUP provides college prep classes to prepare the student-prisoner.

“We discussed that there needs to be a way for students (prisoners) to get into the college credit courses where they can build confidence and take on the identity of a student without the pressure of a grade,” said Lopez.

“We talk about breaking down math terminologies in terms that the students already know, because some students have fears and anxiety about math. Math is just as important as the other courses,” added Lopez.

“Some teachers think they are being radical by abdicating authority in the classroom,” said Jamgochian. “That can be damaging. They have responsibility for the class.

“It’s a lot of new college programs just starting. I’m grateful that we can pass on our philosophy along the lessons we already learned,” added Jamgochian.

Aly Tamboura, former San Quentin News staff member and PUP board member, shared his experiences and the complexities of journalism inside prison and after incarceration.

Cowan’s panel discussed best practices to support people getting out of prison and wanting to continue their higher education in society.

The films Life After Life and The Return were screened.

Life After Life portrays three men setting out to have successful lives after spending decades behind bars. Director and producer Tamara Perkins, who taught yoga and meditation at San Quentin in 2006, held a discussion after the viewing.

The Return focuses on California’s amended Three Strikes Law under Proposition 36. According to the conference pamphlet, the film features a variety of scenarios: prisoners suddenly freed; reentry providers helping with their transition; attorneys and judges wrestling with the untested law. After the films, PUP staffer Bilal Chatman and Cowan moderated a discussion.

The newly formed Alliance for Higher Education in Prison, a body of educators and organization executives, planned and hosted the Nov. 2-5 event.

“We need to hear more from the people inside,” said Lopez. “Especially when the system affects you.” She emphasized that inmates need to request these opportunities and urged them to “not just to be institutionalized.”