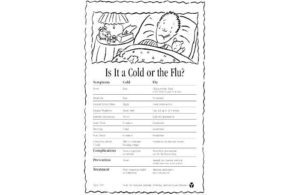 When a deadly influenza virus swept through San Quentin last February and March, many sick inmates said they were reluctant to report being ill to medical personnel because they feared facing medical isolation in administrative segregation.

The inmate who died was elderly and had chronic health problems, Tootell said. For privacy reasons, she would not go into details about the inmate’s death but said the flu virus may have attacked his lungs thereby increasing his vulnerability.

Sufficient vaccination of staff and inmates is the key to stopping the virus and preventing the need to medically isolate inmates, Tootell said. 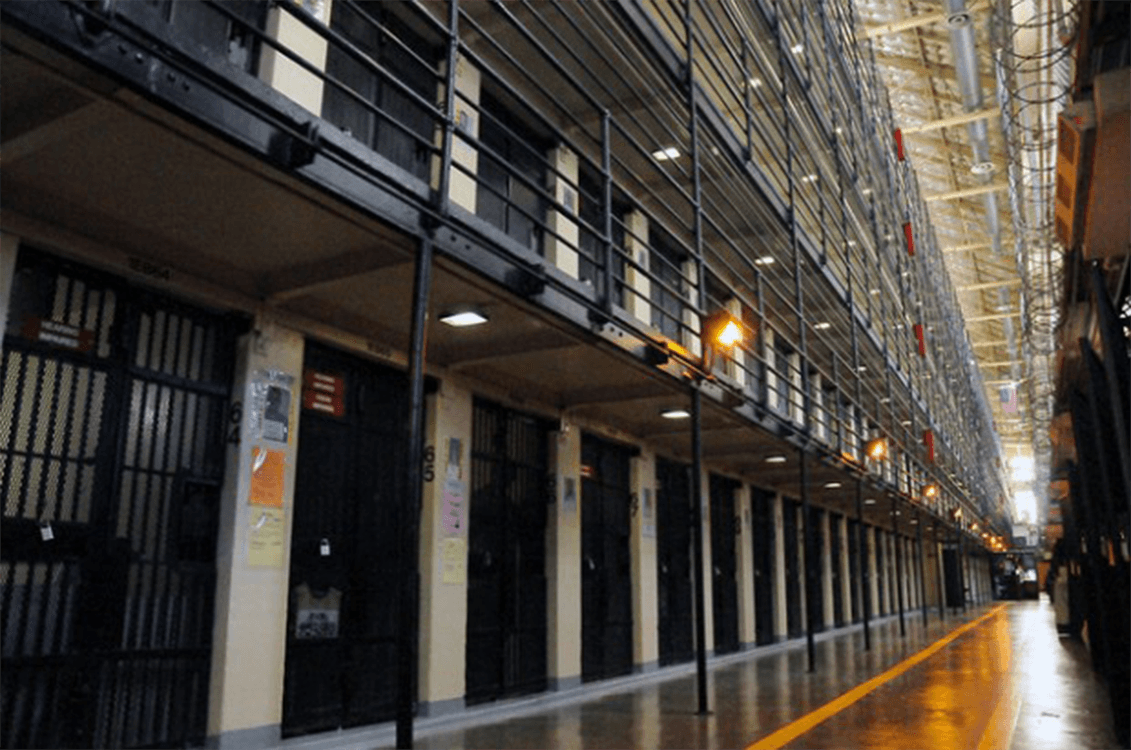 This flu season more than 20 inmates were medically isolated in ad-seg, according to Public Health Nurse Trina Yumang.

Several inmates described ad-seg facilities as “nasty” and “filthy,” and some said the conditions were so bad that they were traumatized by the experience.

“Nobody would willingly put themselves in a situation so that they could be treated like that,” said Angelo Ramsey, who was medically isolated after he reported being sick.

San Quentin is in Marin County, which mandates that contagious inmates be placed in rooms with solid doors, Tootell said. Ad-seg fits that requirement, while general population housing does not.

West Block and North Block are two of four housing units for general population. Tootell’s concern is that the men experienced such harsh conditions. If medical isolation is necessary, “I do want them to be comfortable,” Tootell said.

West Block inmate Patrick Fletcher, 53, who spent several days in ad-seg, said that he felt as if he was being punished because he got sick.

“They got this big, pretty multi-million dollar hospital, and I’m placed in ad-seg,” Fletcher said.

The hospital Fletcher refers to is the prison’s Health Care Facility Building (HCFB), built in 2010 for $136 million. The designed capacity of the HCFB is 45.

“We only have 10 rooms for medical,” Tootell said. Inmate patients placed in medical beds are those who are the most vulnerable, the ones who could die from their illnesses, Tootell said. “This is where my sickest patients are.” The remaining beds are for psychiatric patients.

“We did the right thing, (by isolating them) but the process is wrong,” Harris said. “It’s in the best interest of everyone’s safety that if someone feels he’s coming down with the flu that we create an environment where people don’t feel reluctant to go to medical.”

After being placed in medical isolation, Edward Dewayne Brooks, 53, said, “When I got there, they didn’t even give me clean linen. I felt like being there exposed me to less medical care,” adding, “There was no hot running water and no disinfectant to clean the cells.”

Brooks, also housed in West Block, said he regularly telephones his wife, but he had no telephone access while in ad-seg.

“When my wife called to check up on me, whoever answered said that they didn’t have to tell her anything,” Brooks said, even though she’s listed on his CDC Form 127 Notification in Case of Inmate Death, Serious Injury, or Serious Illness form. “My wife said that they talked crazy to her and wouldn’t even give her their name.”

Harris said it was never the intent to have inmate medical care transferred to custody (ad-seg) and that the inmates should have received their personal property and state-issued clothing.

“When I got there, I was put on a tier that had no power,” Ramsey said. “They didn’t even give me a spoon to eat with. I had to cut up a milk carton, just to eat.”

“They got this big, pretty multi-million dollar hospital, and I’m placed in ad-seg”

Similar to others interviewed, Ramsey questions whether the quarantine was an effective way to stop the flu from spreading.

“If medical was serious about containing the flu, they’d go door-to-door, checking everyone’s temperature and treat or isolate the people who have high temperatures,” Ramsey said. “The way they conducted the screening would never work. They stood at the entrance of North Block, asking people if they had a cough and expecting them to tell the truth when everyone knew that if they said yes, they’d be sent to the hole.”

According to medical staff, 60 percent of inmates and staff received voluntary flu vaccinations this year.

“We need to get at least 70 percent vaccinated,” said Tootell. She called this “immunity of the herd,” where the vaccine will protect the majority of the population from catching the flu and spreading it to others.

Vaccinations were provided to inmates in October, and the influenza season runs from November to April.

“If we could get a commitment from custody to sign off on inmates getting their property while in administrative segregation, it may mitigate the circumstance of their isolation,” Harris said.

Medical staff suggested putting together a town hall meeting to discuss the value and purpose of flu vaccinations as well as better treatment for inmates quarantined to prevent spreading the disease.

“Flu season is about over,” Harris said. “So, for next year, the goal is to create an environment where inmates feel less reluctant to cooperate with medical.”