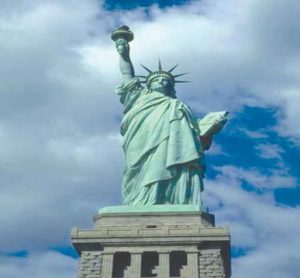 The Nebraska State Supreme Court reversed a lower court’s decision approving two state prisoners’ marriage to one another, according to The Associated Press.

Paul Gillpatrick and Niccole Wetherell filed suit against officials of the Nebraska Department of Corrections for repeatedly denying them an opportunity to marry at either one’s prison or via video. The couple has been engaged since 2011.

The high court remanded the case back to the lower court due to procedural errors in how the lawsuit was filed. The state Supreme Court said the lower court’s decision was wrong because the suit was brought against prison officials as individuals, instead of in their official capacities, the Sept. 29 story said.

“Our clients are simply asking for the ability to marry,” Danielle Conrad of the Nebraska ACLU said. “Our clients look forward to their day in court to affirm the clear precedent from the United States Supreme Court that states, ‘Inmate marriages, like others, are expressions of emotional support and public commitment.’”

Nebraska State Attorney General Doug Peterson said he “will continue to defend the taxpayers from being forced to facilitate a videoconference wedding ceremony for these two convicted murderers.”