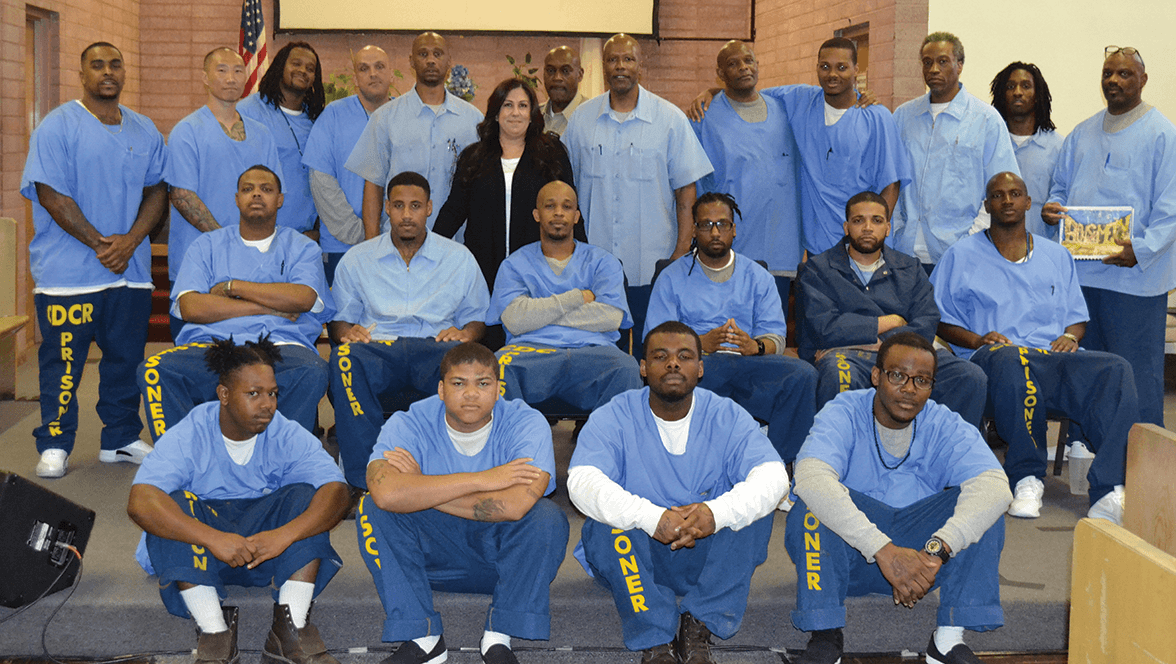 Bridges and McKoy wanted to bring together a group of older incarcerated men to connect and mentor young inmates to reduce recidivism.

They also wanted to give youth offenders hope and tools for how to change their lives by improving their family ties and make their communities a better place to live.

“Our generation has failed our youth. They are hurting as a result of our failure. The only way to help our youth is for our generation to listen to them and learn to talk to them, not at them,” said McKoy.

“We named the group Boys 2 Men Support Group because we wanted each young man to learn how to support other men in their transformation of growth into real world manhood.”

“…childhood adversity and stress can chemically change the way our brain works,” said Dr. Robert Anda, a medical epidemiologist with the Centers for Disease Control and developer of the Adverse Childhood Experiences or ACE survey to The New York Times in “Linking Childhood Trauma to Prison’s Revolving Door”

“I try to lead by example, teaching them the importance of having integrity and how to conduct themselves as men with good principles and character.”

Another mentor Michael Gathright, 52, said, “Being a mentor…has created a perfect opportunity for me to listen and learn, as well as give back by reconnecting with our younger generation.”

The mentors of Boys 2 Men see the group as a place that serves a dual purpose, one to reduce recidivism and another to provide a safe space where young inmates can express their concerns and struggles.

“I joined Boys 2 Men because I had a desire to grow and mature from the reckless young man I once was. The group has allowed me to work through and overcome a lot of my childhood trials and tribulations,” said Kao Saephan,  Boys 2 Men member.

Another member, R. Rivers said, “Boys 2 Men has given me a real family – a father, uncle and a brother I never had to look up to as a positive role model. They never gave up on me, even during my worst days.”

Boys 2 Men Support Group aims to expand into other prisons throughout the state.