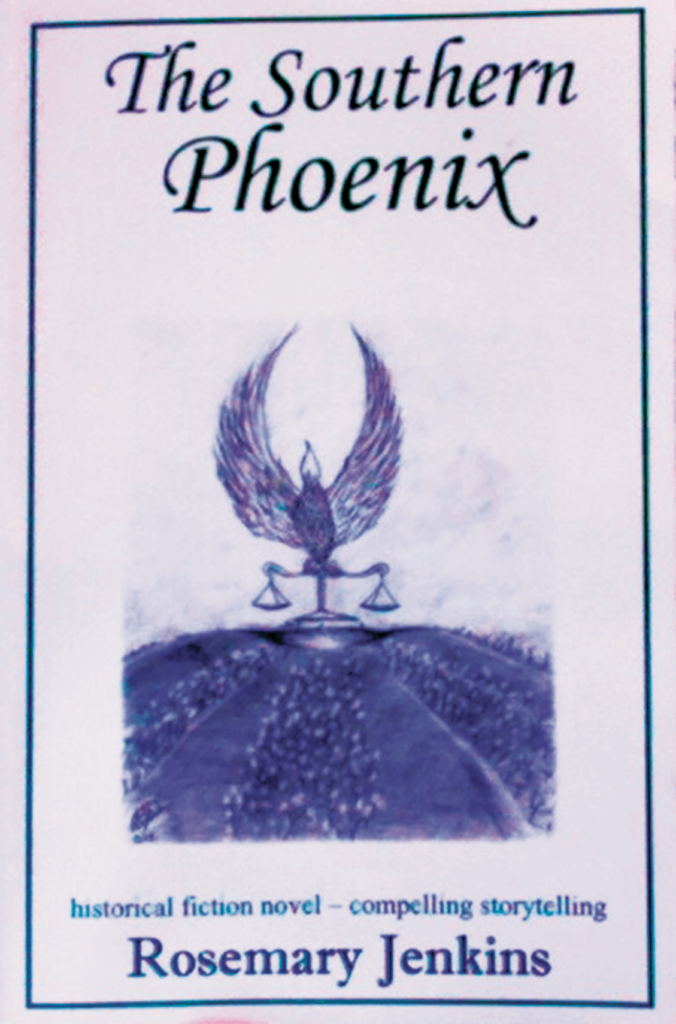 This historical novel, published last year, provides readers with a vivid portrayal of the post-World War II racial divide in the American South and how it created the civil rights movement. Jenkins depicts iconic events—the 1965 Watts riots, bus and lunch counter sit-ins, the voting rights struggle, the redlining used to support  segregated housing—in a way that is both artistic and authentic.

Jenkins mined her own family’s history to create protagonist John David Johnson, and it is through his journey from a poor southern boy to a mature, determined civil rights attorney in Los Angeles that Jenkins also tells the story of the times.

A big part of that story was migration. During the middle parts of the 20th century, thousands of Black families moved out of the South in search of a better life. This was called The Great Migration, and the reader experiences it through John David’s eyes as he heads west.

John David describes his culture shock when he moved out of the American South in the late to mid-1950s and landed in Los Angeles with its newly built spiraling freeways: “I had never even heard of a freeway, let alone ridden on one! Just imagine you waking up one morning and taking a ride with the Jetsons?!”

My guide for this experience was Carl Finklea, a young Black man from Augusta, Ga., whom I met when I arrived in South Carolina. On our weekend passes, he took me to his modest home and demonstrated southern hospitality. I was astonished by the nurturing culture of the Black community—the respectful language, the open affection and the sense of intimacy. What stood out for me the most, however, was the geography of racism—I learned that living on the other side of the railroad tracks was not just an expression. It was a de facto reality for Black people.

After the military was integrated and Blacks and Whites served together, many Blacks believed that life would be different when they returned home. They believed that they would be entitled to live on any side of the railroad tracks they chose. They were wrong.

In the book, Jenkins rails against the treatment of Blacks after they returned home from military service: “Many of them had fought side-by-side during World War II or the Korean Conflict. And yet, back home, as adults, they were supposed to hate each other. You couldn’t analyze it; it wasn’t subject to scrutiny because there was never much sense to it—something that had always been.”

Jenkins’ understanding and her portrayal of what separation does to human beings resonated with me as an incarcerated person: “When Society keeps groups of people separate, many people begin to think bad things about other people, simply because of what they have heard about but have never really experienced for themselves. And then they begin to fear the unknown.”

She explains how we construct stereotypes and then cling to them tenaciously, “…we create …images that are derived from inaccurate and misleading information, from myths which have no foundation and what do we do with these images. We build up barriers between people, walls that are hard to break down, divisions grow worse as fears multiply.”

This willingness to separate humans into categories is precisely what led to the high incarceration rate in the U. S. and it connects to the civil rights struggle. Both phenomena are rooted in a false security that separation brings. This separation is fueled by institutional power structures that use fear in order to create social policies that fail to respect the human dignity/rights of the least powerful.