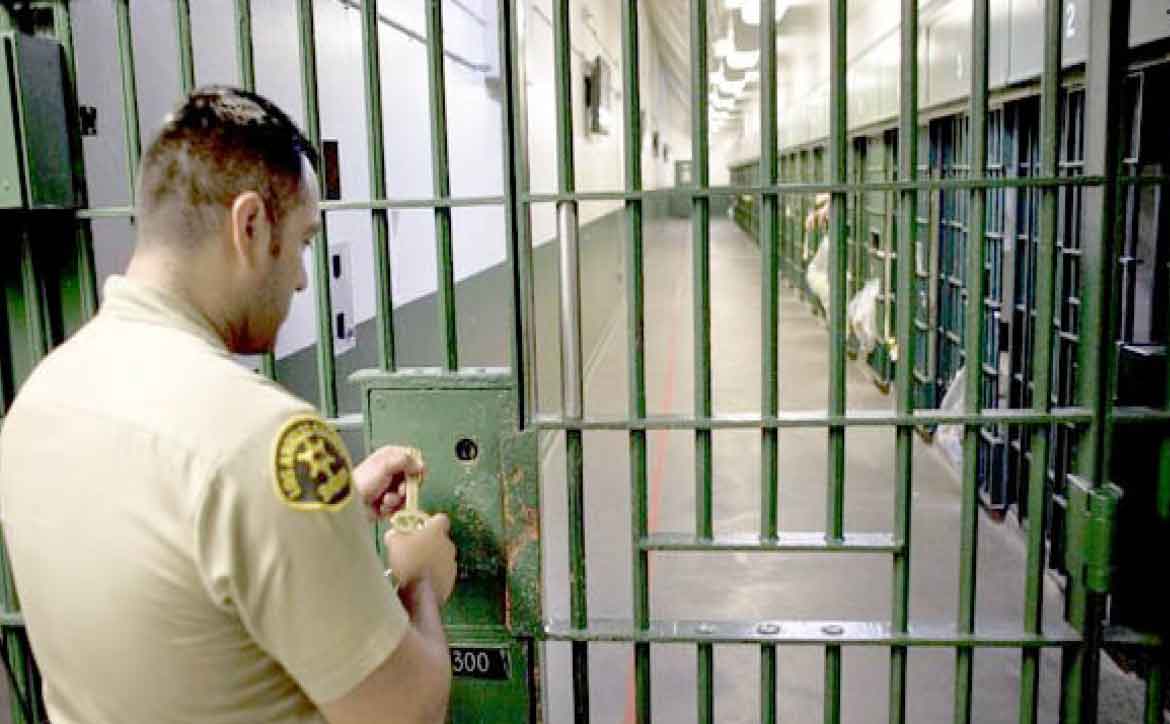 Patrisse Cullors, co-founder of the Black Lives Matter movement, led the demonstrators and launched the Justice L.A. campaign by asking county leaders to redirect funds allocated for new jails to community services instead.

Some activists wore prison-orange T-shirts that read, “I am not the property of L.A. County jail,” as they stood among 100 steel-frame jail bunks set up on the street outside the Hahn Hall of Administration.

“These beds represent trauma, embarrassment, isolation, shame and death,” Jayda Rasberry of the Group Dignity and Power Now told the L.A. Times at a news conference.

Despite the protest going on outside, county supervisors approved a budget of $2 billion to build a 3,885-bed replacement for the downtown Men’s Central Jail and a 1,600-bed women’s facility at the now-vacant Mira Loma Detention Center in Lancaster reported the L.A. Times.

After the budget vote, Cullors and others asked the board to delay construction until a review is completed on the effects of recent criminal justice reforms. “We don’t know what our projected prison population will be in the next 10 years. What we should be doing is getting a clear understanding of who’s in our jails,” said Cullors.

Pups on Parole celebrate its 10th anniversary with 478 dogs adopted