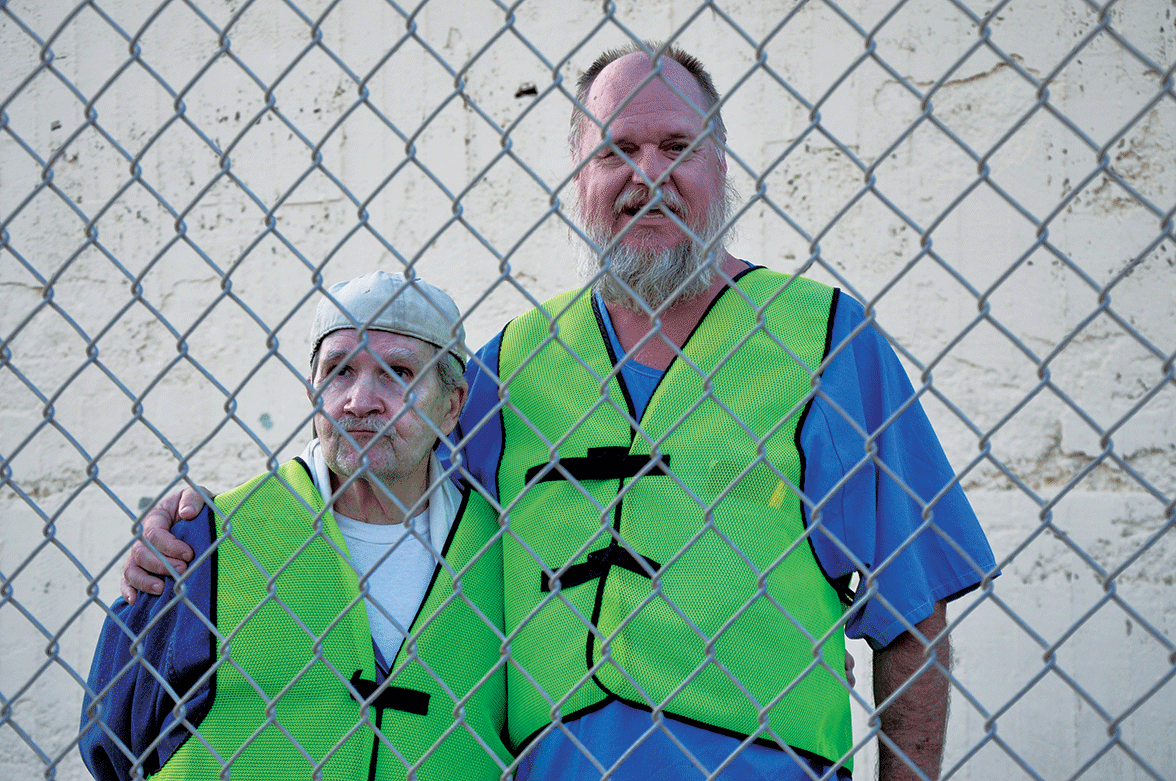 America is facing problems as its prison population is aging, according to a Pew Charitable Trusts report.

“Nearly every state is seeing that upward tick in elderly state prisoners,” Pew reports. “For state prisons, the consequence of that aging is money, more and more of it every year.”

Many state prisons are forced to make choices between housing elderly prisoners or letting them go due to huge medical expenses, according to Pew.

Health care for the elderly prisoner costs between four and eight times what it costs younger prisoners, the report said.

Louisiana, Ohio and Virginia are among the several states that have a mechanism for elderly release, a “geriatric conditional release” law that makes old age grounds for consideration of early release.

“Either you figure out ways to get them out of the prison system and on to Medicare or you choose to take a firm line that those patients have to do their time, and you need to fund those facilities and care services that are necessary,” said Owen Murray, chief physician for Correctional Managed Care, University of Texas Medical Branch, which oversees health care for most of Texas’ prisons.

For elderly prisoners, prison is a particularly treacherous place. Forced to climb to top bunks and up and down stairs, elderly prisoners become a weak link in a chain of younger, stronger prisoners. Conditions such as hearing loss, dementia and frailty can make it difficult to obey prison rules.

“If there’s an old lion or gazelle, the young ones are going to take advantage,” said Phillip Wheatley, a prison caregiver.

The graying of American prisons reflects a spike in the median age of American prisons since 1970. But this does not fully explain the steep increase in elderly prisoners. Corrections officials point to two factors: 1) the steady increase of elderly adults entering prison and 2) the radical changes sparked by the get-tough-on-crime mentality of the 1990s that resulted in longer sentences.

“Prisons weren’t designed for patients who are getting older. They were designed for people 18 to 55” and who were able to walk, said Murray.

Decisions about aging prisoners and the risk they would pose to the outside world should better reflect their medical conditions, said Brie Williams, an associate professor of geriatric medicine at University of California, San Francisco, who studies aging in prison. “Health care professionals and criminal justice administrators should be coming together…to evaluate people for release.

“We need to develop different approaches to their parole that are informed by their medical state,” she concluded.

Releasing Older Prisoners Would Save Money