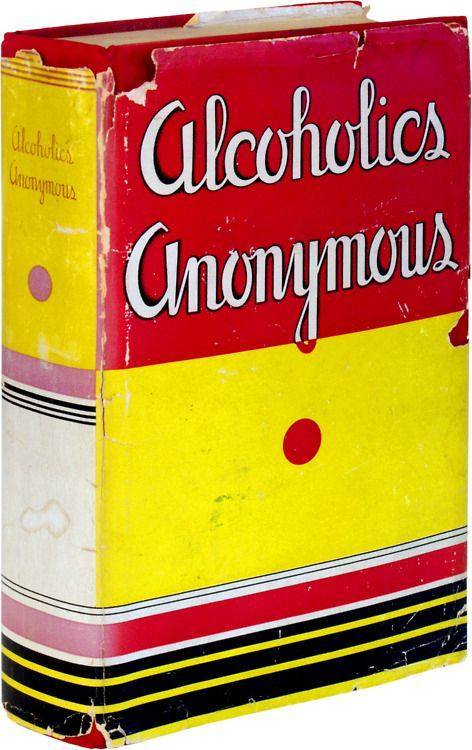 When documenting the greatest inventions of the 21st Century, Time Magazine included the Alcoholics Anonymous (AA) program in the top five.  Its “12 Steps” have been the model for almost every subsequent addiction recovery program ranging from sex to gambling.
In June of 1935 there were two alcoholics who had found themselves facing a disease they were both convinced would slowly destroy them.  Both wanted desperately to end what was eventually described in the Big Book of AA as: “Pitiful and incomprehensible demoralization.”
The idea of one alcoholic helping another to end their own compulsion was not well known before then.  By 1941 AA had gained a good deal of attention, including that of Jack Alexander.  This investigative reporter was famous for writing scathing stories of the frauds he found.  One can assume that he intended the same treatment for AA.  Yet, the story published in the Saturday Evening Post spoke of his surprise at the honesty with which alcoholics helped each other while not focusing attention and fame on any one individual.
A likely reader of that story was San Quentin’s Warden Clinton Duffy, who was searching for ways of dealing with 80 percent of his prisoners re-offending with alcohol playing a part.
That same year Duffy invited the AA program into San Quentin and it has been here ever since.  With the help of a single prisoner, meetings began and very quickly the program showed its worth by drastically reducing the return of parolees who had attended inside meetings.
When AA members of two different groups, from Oakland and San Francisco, showed up on the same night, the issue of who would bring in the meeting was settled with a fist fight in the San Quentin parking lot – fellow AA members can laugh about such.
What eventually came from those bruises was a committee titled “Northern California Hospitals and Institutions (H&I).”  Another tradition born was the “Pink Can,” where outside AA meetings began donating money to purchase the program’s literature for prisoners.  AA quickly spread through prisons in California, all over the country and then the world.
AA continues to remain strong here at San Quentin where it all began.  Meetings are held in H-Unit as well as in Education for North Block prisoners.
H&I currently brings 39,000 meetings a year to the 22 California prisons they cover.  From the Northern California H&I came committees started in Southern California and the rest of the country.  Last year the Pink Can collected over a half -million dollars for prison literature for Northern California.