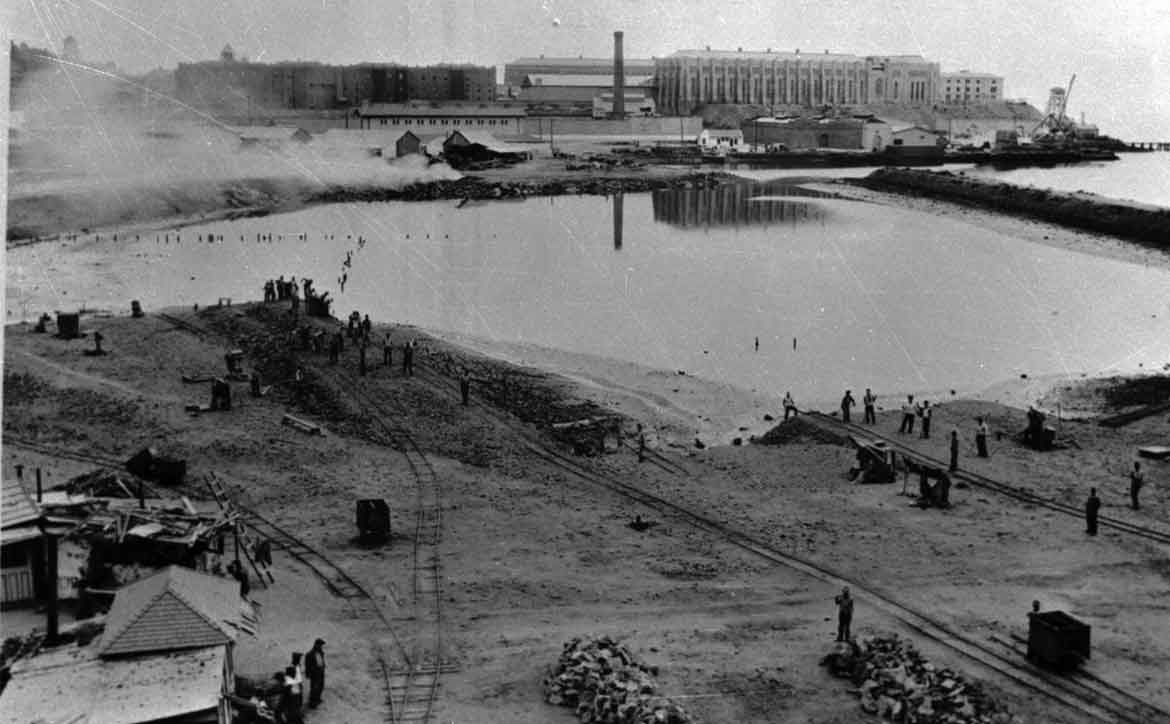 Advocates in a Massachusetts community are raising money to supply prisoners with  bottled water at the state’s MCI-Norfolk facility due to complaints of terrible drinking water at the institution, according to a WBUR News article.

Prisoners say the water is smelly and looks like black tea.

“People in the community shouldn’t have to be put in a position to raise funds to provide water for people incarcerated in our state prison system,” said Greg Diatchenko, a former prisoner at MCI-Norfolk.

Deeper Than Water is the advocacy group helping prisoners buy cases of bottled water from the prison commissary. The group members say the bottled-water distribution temporarily stopped when a prisoner passing out the water was placed in solitary confinement.

“The folks inside are human, you know?” said Christine Mitchell, a Deeper Than Water member and Harvard doctoral student in public health. “And so they deserve the basic human rights that we all have out here, too. We know [the DOC has] the money and the resources to provide clean water, and they haven’t done it.”

Massachusetts Department of Correction (DOC) officials said the water is drinkable and meets state standards. But they said some of the samples collected at the prison contained higher-than-normal levels of manganese, which can cause a neurological disorder similar to Parkinson’s disease and other health problems.

“You’re in the care and custody of the Department [of Correction],” Diatchenko said. “They’re supposed to provide health care, dental, nutritional food. Anywhere, people will tell you that you need clean drinking water to survive.”

The Department of Environmental Protection ordered the DOC to install a new water system, slated to go online in May, and said it would fine DOC for delays, according to the article. Problems with funding and the project bidding process caused the delays, said Christopher Fallon, a DOC spokesperson.

As for the prisoner who went to solitary confinement, Fallon said state law bars him from discussing whether any inmate was placed in segregation.

“I can tell you generally that no one would ever be placed into segregation for hoarding water,” Fallon said, adding that the group should have worked with prison officials instead of passing out bottled water on their own. “We can’t allow an inmate to have power over other inmates and say, ‘I’m going to be the one’” to distribute things, Fallon said.

Mitchell and her group said because of the DOC’s failure to address the problem, which has been going on for years, Deeper Than Water would not have trusted DOC to distribute the bottled water.