Defy Ventures wants to give San Quentin residents a chance to become entrepreneurs and CEOs of their own lives.

Defy Ventures is a national organization that uses entrepreneurship and employment training to help incarcerated men learn how to start and maintain their own businesses. They have offered to start their program at San Quentin, but they need administration approval.

In November, Defy representative Melissa O’Dell ventured into Curtis “Wall Street” Carroll’s Financial Literacy class and pitched the program to a class of about 25 incarcerated Americans.

The mission of the program is to “transform and connect the lives of people with criminal histories and business leaders through their collaboration along the entrepreneurial journey,” according to a Defy Ventures flyer.

“I mean this in the best way – Defy Ventures is like The Last Mile on steroids,” said TLM member Roosevelt “Askari” Johnson. “I eagerly anticipate being part of their program.”

Defy offers two different programs: The first is a five-month curriculum for inmates called CEO of Your New Life that features online training programs converted to DVDs to be shown in prisons. Paroled Defy members can join the incubator program, which helps them get a job and start a company.

“Even if you aren’t going home right away, you can be using this knowledge to be CEO of your own life,” said O’Dell.

Defy Ventures is the brainchild of Catherine Hoke, who first founded the Prison Entrepreneurship Program in the Texas prison system. Hoke used her corporate connections to bring mentors inside the prison.

In 2009, Hoke left the Texas program over a scandal, according to an article written by Leonardo Blair in the Christian Post.

“When I was 31, I was divorced …I made some decisions that I am not proud of,” said Hoke, who is a Christian, according to the article. “I ended up having some relationships with people who had been released from the Texas prison system: my own graduates. It went against my own spiritual values. It went against every good leadership decision.”

Hoke moved on, taking a venture capitalist job in New York. However, she felt her calling was helping incarcerated men become entrepreneurs.

“[I] felt like a sell-out the minute I got the offer because I know why God has put me on Earth even though I have made a lot of mistakes,” said Hoke, according to Blair.

In 2010, Hoke started the national Defy Ventures program, based on the Prison Entrepreneurship Program in Texas, which also became a success, according to the flyer.

Williams is the son of late actor Robin Williams and a sponsor of Carroll’s Financial Education class. He is also on the board of Defy Ventures.

Defy has incubated and funded 112 businesses started by graduates of the program. It has helped more than 700 people and has a 95 percent employment rate for program graduates and only a 3 percent recidivism rate, Hoke said in Blair’s article.

Defy has more than 2,000 mentors at its disposal, many of them high-level executives, who O’Dell said would bring invaluable wisdom to participants in prisons. Defy has also worked with big-names like Tim Draper, a billionaire venture capitalist, and Seth Golden, a seven-times New York Times best selling author, to film their expertise for participants to watch.

The Incubator program specializes in helping start small businesses that can be seeded with under $20,000.

After completing the third three-month phase of Incubator, a member can earn a business certificate from Baylor University.

Everyone must go through the process, even if they are already businessmen.

“There is always something you can learn and gain from being around new professors, people and faculty,” said O’Dell. “The real value is in the networking because we bring some heavy hitters.”

While CEO of Your New Life is free, parolees in the Incubator program pay $100 per month membership dues. However, they can eliminate the fees by participating in Defy business idea pitching events. Also, payments are deferred until the member is employed.

There are also business pitch competitions held inside of prison, where incarcerated people can win IOUs for business start-up funds payable upon release.

Defy has a 100 percent admission rate.

“We don’t exclude for length of time or crime,” said O’Dell. 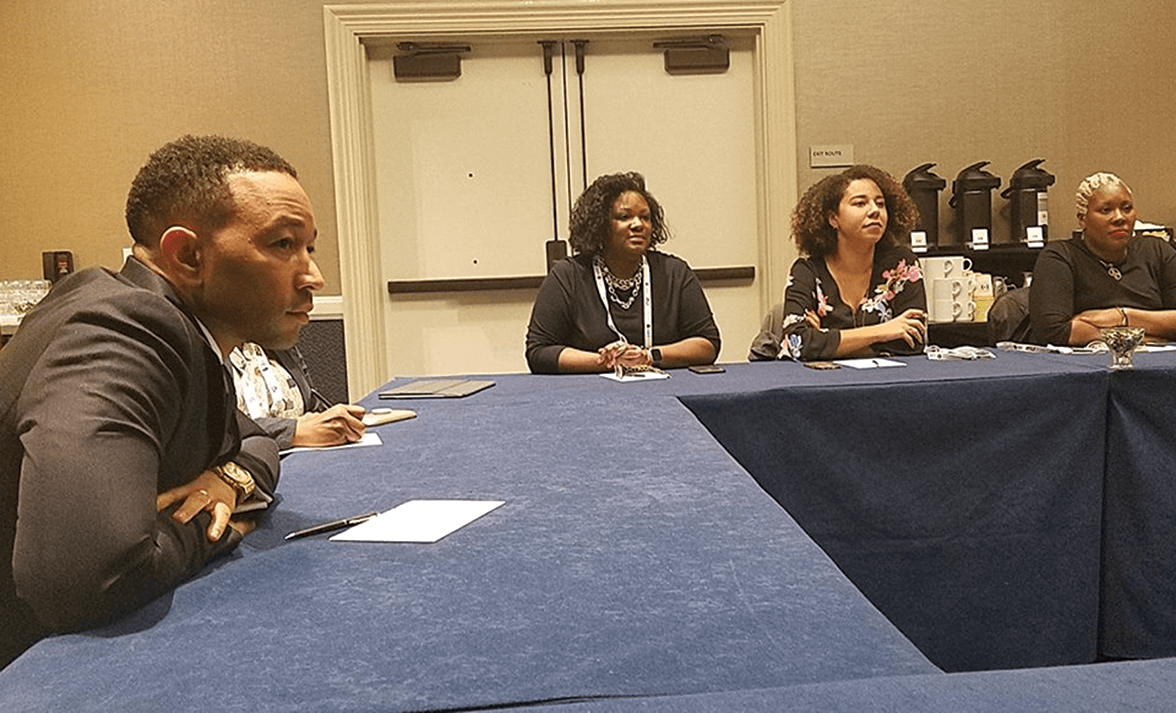 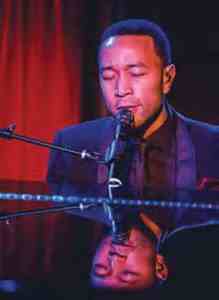 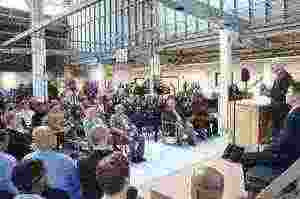