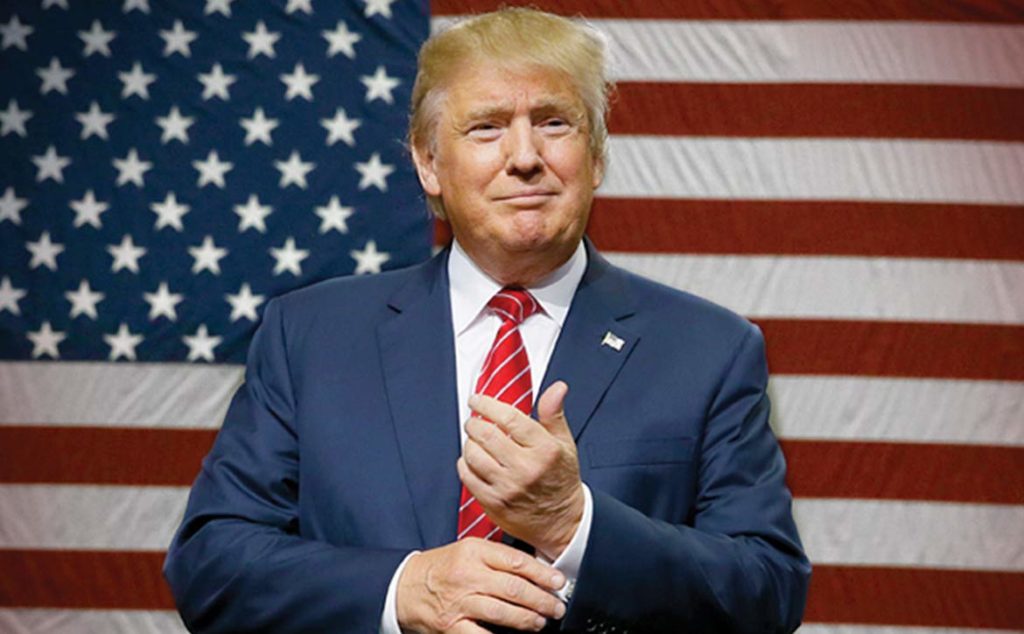 A recent report credits President Donald J. Trump’s administration with boosting the recruitment and expansion of hate groups in America.

The Southern Poverty Law Center’s (SPLC) Year in Hate and Extremism report identified 954 hate groups in America, more than 600 of which are devoted to some type of White supremacy.

“President Trump in 2017 reflected what White supremacist groups want to see: a country where racism is sanctioned by the highest office, immigrants are given the boot and Muslims banned,” said Heidi Beirich, director of the SPLC’s Intelligence Project.

Neo-Nazi groups had the highest increase, from 99 groups to 121, and Anti-Muslim groups increased for the third straight year, from 101 groups to 114.

However, in the wake of the resurgence of a Black liberation resistance, an increase in police shootings, the report clarified the difference between militant Black Nationalist groups and activist groups like the Black Lives Matter that advocate for civil rights and an end to systemic racism.

The report also identified two new male supremacy groups in the hate group list: A Voice for Men from Houston, Texas, and Return of Kings in Washington, D.C., both of which demean and vilify women.

Another SPLC investigation reported that within the past four years, young men associated with the alt-right agenda have killed 43 people and wounded 67 others.

The Hate and Extremism report also lists 689 active antigovernment groups, of which 273 are armed militias that fear gun-control measures and federal law enforcement.

The report comes on the heels of the 50th anniversary of the assassination on April 4, 1968, of Dr. Martin Luther King Jr., the prominent Civil Rights leader of the Southern Christian Leadership Council.

In “Where Do We Go From Here,” Dr. King wrote that “racism is a doctrine of the congenital inferiority and worthlessness of a people,” which is why he encouraged Blacks to “be those creative dissenters who will call our beloved nation to a higher destiny, to a new plateau of compassion, to a more noble expression of humanness.”

The increase in hate groups, whether intentional or reactionary, as the report shows, is due in part to the underlining race issues that have historically led to conflict.

“When you consider that only days into 2018, Trump called African countries ‘s***holes,’ it’s clear he’s not changing his tune. And that’s music to the ears of White supremacists,” Beirich said.