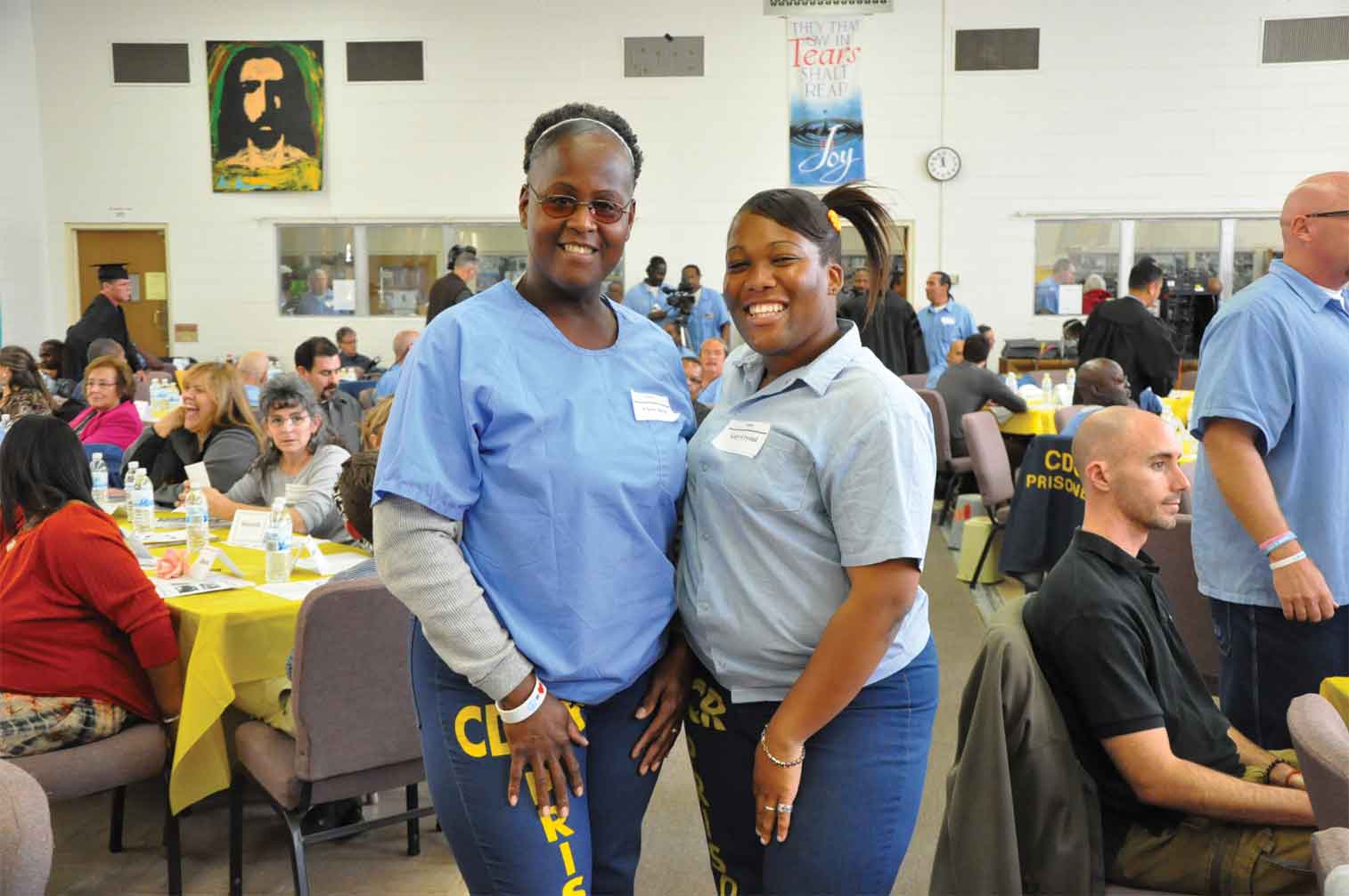 Currently, female transgender inmates in men’s prisons are allowed to have sandals, T-shirts and walking shoes, and to purchase specialty undergarments. U.S. District Judge Jon Tigar’s order extended that list to include nightgowns and scarves. The order also requires the state to provide the items free for prisoners who can’t afford them.

“It’s comforting to have a judge in such a high position to have an open mind and courage to make such a controversial ruling,” said San Quentin prisoner C.J. Smith said. “A person who has made the decision to have a sex change is entitled to that right and should not be judged for it.”

Because of his ruling, prison officials must provide specific items such as bracelets, earrings, nightgowns and scarves. Tigar dismissed the department’s argument that providing those items could be escape paraphernalia.

“It’s the height of absurdity,” Kaeley Triller Haver said of Tigar’s ruling. “We needn’t worry about the inmates taking over the asylum if we’re going to stand by and willingly hand them the keys.” Haver is communications director for the Just Want Privacy Campaign.

Tigar is the same judge who ruled in an earlier lawsuit that “led California to become the first state to provide taxpayer-funded sex reassignment surgery to an inmate,” reports the Post.

The subject of that gender reassignment lawsuit is Shiloh Quine, 57, who reportedly had male-to-female surgery performed in January and has since been moved from a men’s prison to a women’s prison. Quine is serving a life sentence for the 1980 robbery, kidnapping and murder of Shahid Ali Baig.

Haver also said, “No one wants to talk about how, as a California resident, Shahid’s daughter’s hard-earned money was used to help finance the gender reassignment surgery of her father’s narcissistic killer or how it will now also be used to make sure he has access to underwear to feed his fetish or accessories to match his outfits.

“A violent man devastated the lives of an entire family who were forced to grow up without a father, and we are sitting here wasting taxpayer dollars to make sure he feels comfortable in his new digs.”

Linda Wojciechowski, a volunteer chaplain in Pierce County, Wash., told the Post that from her experience, inmates become transgender as a strategy to survive and “just another option to buy time or another identity they can try and manipulate.”

“Most inmates have survived by bobbing and weaving and avoiding the truth. They are already confused and lost and most times the individual will take any alternate option they can mentally or physically, than paying the price for their actions,” Wojciechowski said.

“Eventually, everyone will have to take off the costumes and deal with that person in the mirror, because your DNA and how God made you individually never changes,” she concluded.

“Being transgender is not abnormal; it’s a way of life. I believe you are born this way. No one wakes up in the morning and decides to be transgender. It’s the most discriminating, loneliest existence you can imagine.”