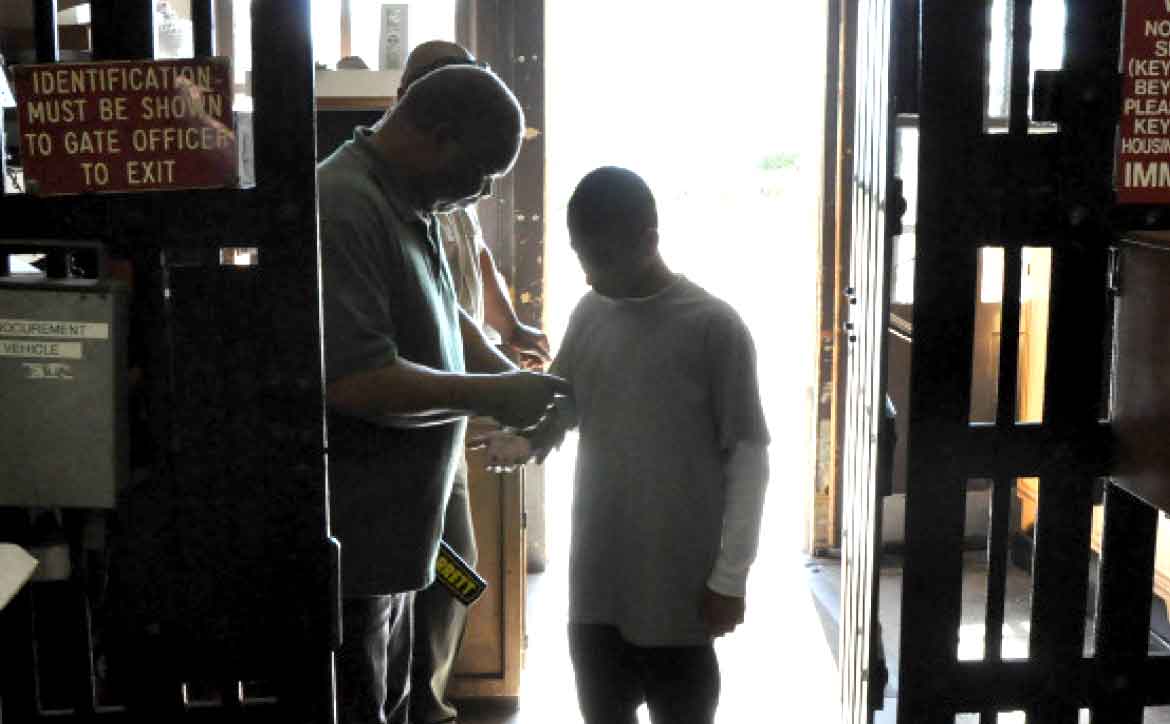 Several counties in the U.S. have implemented a new program that has helped to keep kids out of the juvenile justice system, according to The Crime Report.

Called “System of Care,” the program is “changing the way the county addresses juvenile crime” since it was launched in November, wrote Anne Jungen in Wisconsin’s La Crosse Tribune.

The program focuses on kids in school. System of Care “fills a gap between how schools handle misconduct and what the juvenile justice system provides by addressing the [troublesome or acting out] behavior without a ticket or arrest,” the Tribune reported.

The purpose of System of Care is to hold students accountable.

“It’s not about being soft on crime. It’s about being smart on crime,” said Curt Teff, La Crosse School District supervisor of Integrated Supports, who helped develop the program.

The urge to create this program stemmed from La Crosse County’s high juvenile arrest rate, which was higher than the state average, according to a study by the Carey Group, a consulting firm retained in 2008 to examine the county’s juvenile justice system.

Some of the juvenile arrests reported included:

25 percent of arrests were at public schools

“Kids are neurologically wired to do stupid things. When we arrested them, we were contributing to making them worse,” said Judge Steven Teske, who helped established a System of Care in Clayton County, Ga.

Systems of Care was founded in 2003 and has reduced juvenile arrest in schools by 71 percent, while graduation rates rose 30 percent, according to Judge Teske.

“The System of Care seeks to help kids who need it,” said Teske. “We identify causes for the behavior and match them with resources so they can develop coping skills that will help them function in school.”