Steve McNamara was one of the three initial advisers of the San Quentin News when Warden Bob Ayers revived it in the spring of 2008. Steve devised the paper’s design and typography, moving it toward its appearance as a real newspaper. When San Quentin’s print shop was closed in 2011, he became the paper’s acting publisher, setting up and running the non-profit structure that pays for the paper’s printing and distribution to other prisons and to donors and interested individuals. He also created the paper’s first website whereby inmates’ family members and others could access issues of the paper on the Internet.
Steve brought 53 years of newspaper experience to the News. He had been a reporter and editor for daily, weekly and monthly publications in North Carolina, Miami, Europe and San Francisco. He was owner/editor/publisher of the Pacific Sun in Marin County from 1966 through 2004 when he and his wife, Kay, sold the paper. He was president of the California Society of Newspaper Editors (dailies and weeklies), a director of the California Newspaper Publishers Association, and founding president of both the National Association of Alternative Newsweeklies and California Association of Alternative Newsweeklies. Also, he taught journalism at San Francisco State University and was a member of the Innovation and Planning Commission of the California Department of Education.
Steve’s involvement took a significant turn in 2012 when his daughter Marisa Rodriguez, a San Francisco Assistant District Attorney, asked why he spent so much time at San Quentin. He said she would visit the newspaper office. She was so impressed with the men she met that she convinced her boss, San Francisco D.A. George Gascón, to join her on a visit. Thus began the San Quentin News Forum, an ongoing program where judges, district attorneys and others in the criminal justice system sit with selected inmates and exchange frank views. It has proved an eye-opener for many who previously gave little thought to the people they sent to prison.
When Steve was owner/editor/publisher of the Pacific Sun, the paper’s reporters were strongly involved in San Quentin and criminal justice generally. However, Steve had little personal interest in those areas. That all changed when he accepted Warden Ayers’s offer to help revive the paper. He became closely involved with the paper’s staff and other inmates, establishing friendships that have continued after their paroles. He says that the men he has met are among the smartest and most motivated persons he has ever known, and he now has a deep interest in fixing our criminal justice system.
https://sanquentinnews.com/the-100th-edition-san-quentin-news/
https://sanquentinnews.com/san-quentin-celebrates-the-life-and-achievements-of-arnulfo-garcia/

Steve and Kay McNamara’s family at the event 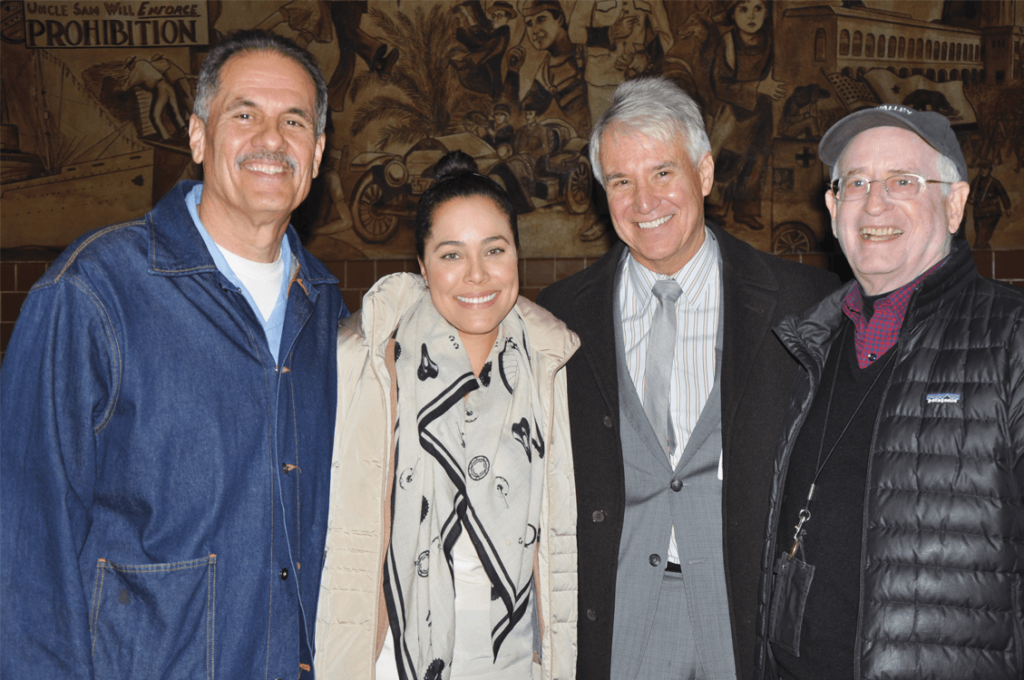 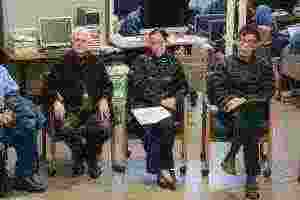 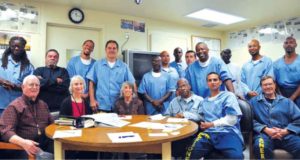 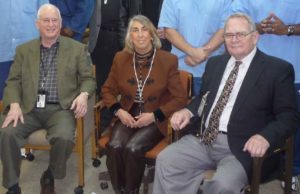 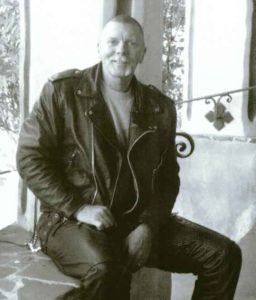 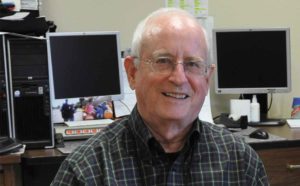 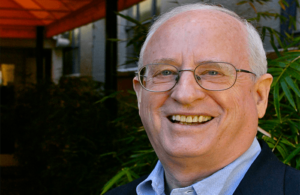