In late July, dentists, dental assistants and CDCR personnel assembled at San Quentin for the renaming of the prison’s dental facility as the William Omega Kuykendall Dental Clinics.

The ceremony took place on the first floor of the healthcare building, where the dental clinics are located, and concluded with the unveiling of a plaque commemorating the impact Dr. Kuykendall’s efforts created within CDCR dental care. 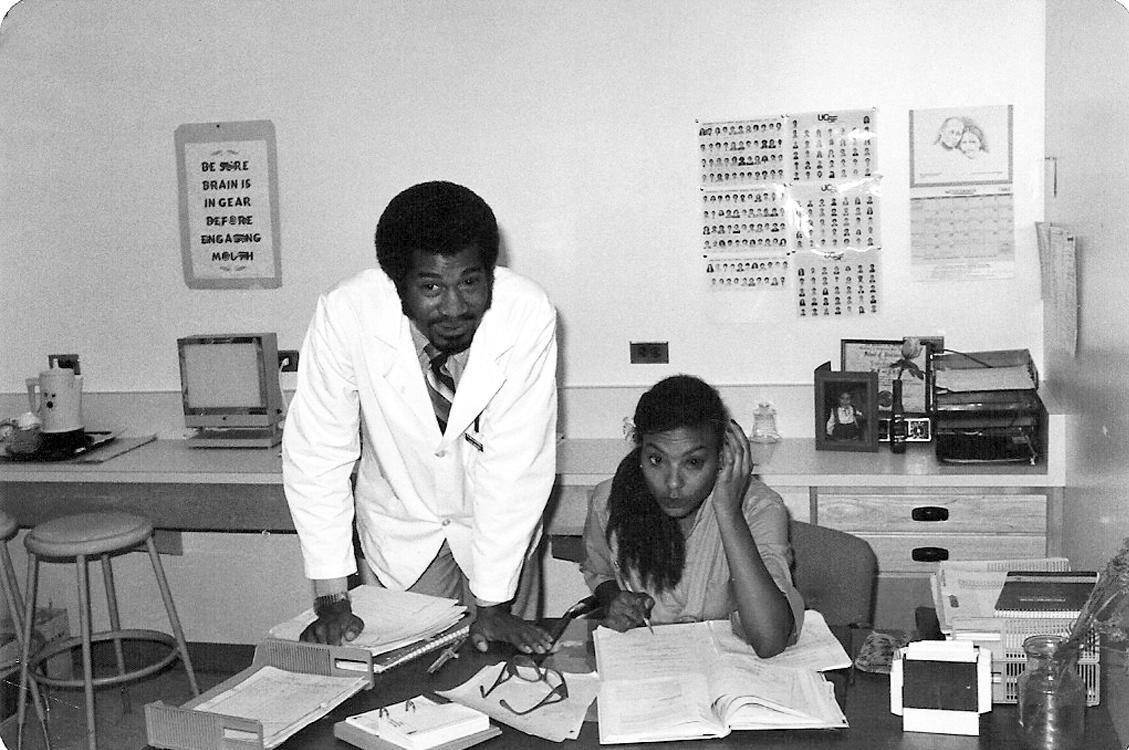 Kuykendall at work in his early years

Although San Quentin’s dental clinics opened in 2010, the idea of naming the clinics in Dr. Kuykendall’s honor came as he battled with cancer.

A longtime friend and SQ dentist, Dr. D. Streutker, who served under Kuykendall’s supervision, reached out to U.S. Senator Kamala Harris requesting that the clinics be named after “Dr. K.,” as she calls him, as a tribute to his legacy.

According to Dr. Streutker, he was a man who envisioned quality dental care in a department that was at that point in dire need of proper dental practices. The 2005 class action lawsuit, Perez v. Tilton, became an opportunity for Kuykendall’s vision to manifest. It was a vision that mirrored his practice as a professional and as a caring man. 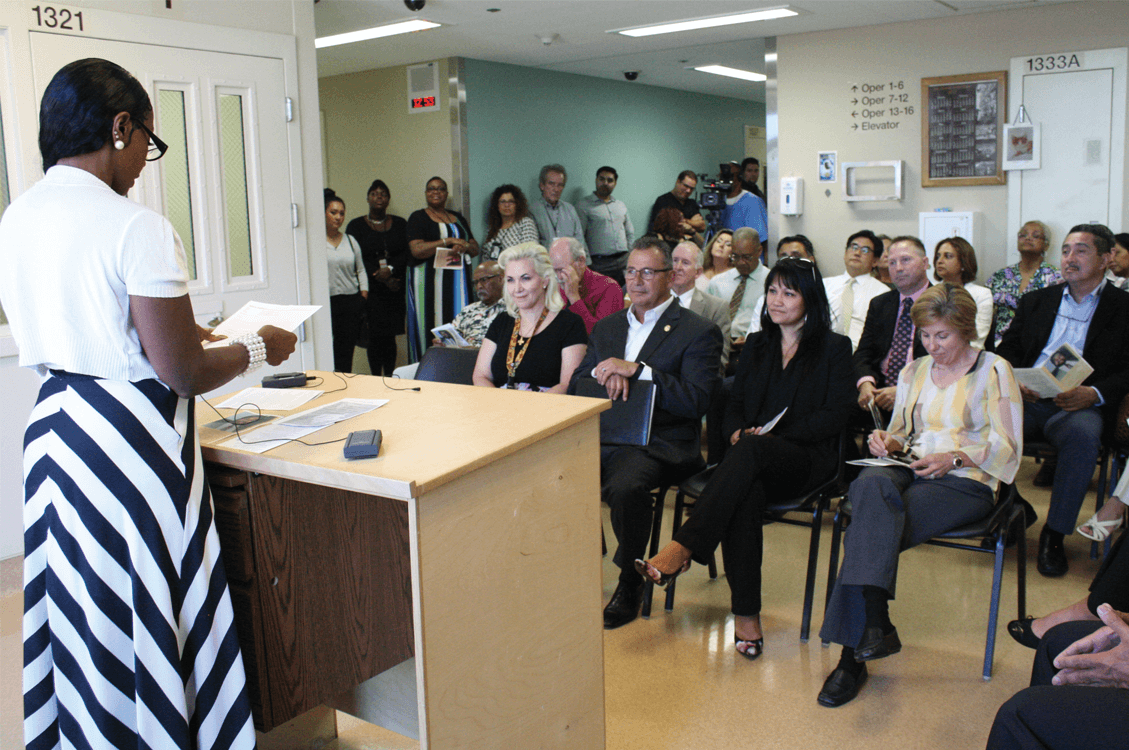 Tonia Woodson speaking about her experiences with Dr. Kuykendall

After the Perez v. Tilton case was settled, new policies and procedures, created by Kuykendall, were issued to all California state prisons.

These new procedures not only required CDCR to upgrade dental clinics statewide but required each institution to be fully staffed with at least one dentist on call every hour of the week. 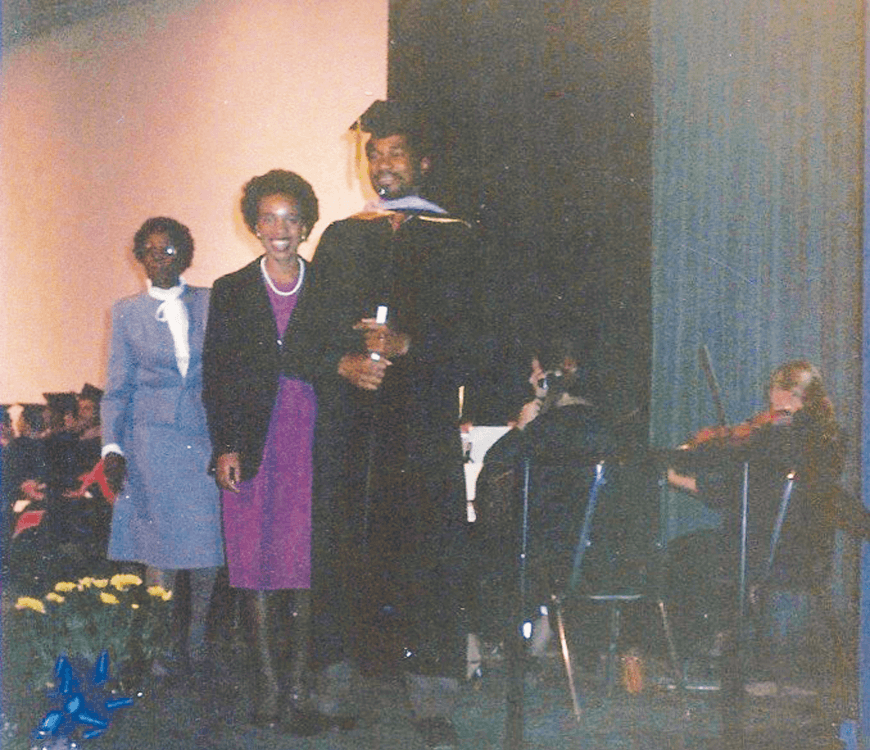 “I have often called him a one-man tour-de-force, with a spirit that is nothing short of sunshine,” said Dr. Streutker. “Because William knows his job, we can do ours.”

The 16 operators, four laboratories, and the dental apparatus at San Quentin—like the panoramic x-ray machines and computer programs that expedite the dental experience—now bear the name Kuykendall.

As an endnote: During the writing of this article, Dr. Kuykendall was still living, but in mid-August he lost his battle with cancer.

At the dedication ceremony, Dr. W. Kushner summed things up when he said, “We are not going to be able to replace you.”