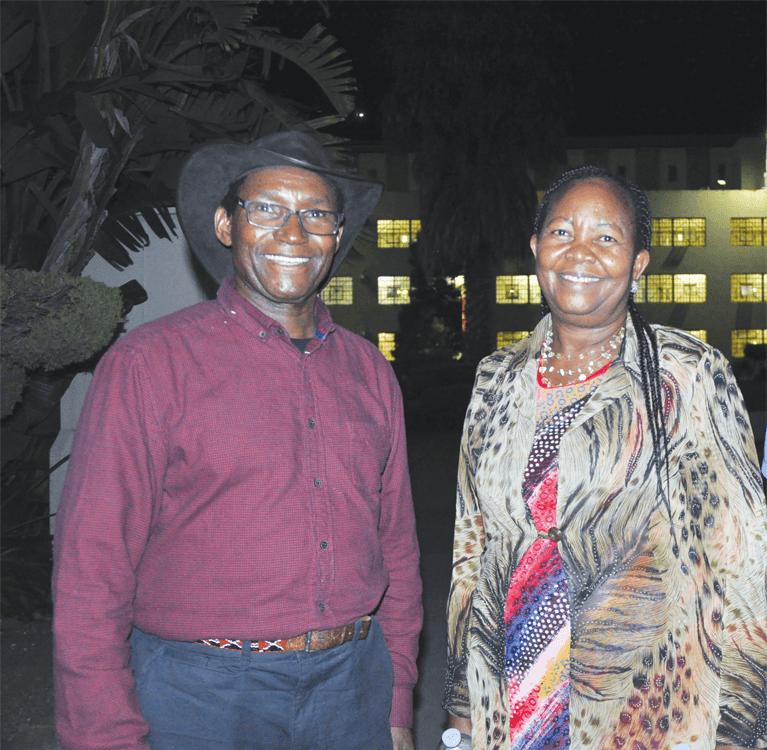 Charles Mully and his wife Esther 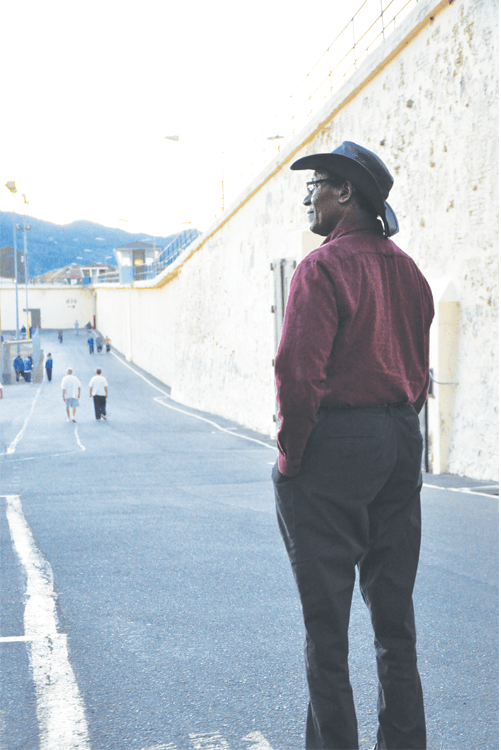 Charles Mully looking out on the SQ Lower Yard

In the 1990s, Charles Mully began reaching out to more than 100,000 orphans struggling in the slums of Kenya. Now, because of his efforts, more than 13,000 children have been taken out of those dire circumstances and given a chance for a better life.

San Quentin prisoners got a chance to see how Mully did it, on Oct. 10, when they screened Mully, the movie based on his life.

“It took four years to put this film together,” said director Scott Haze while standing in front of the prison’s Protestant Chapel. “It’s a miracle that this film is here.”

Haze said that his mission is to bring Mully’s story to the world. It is a story of rags to riches — to near family breakup — to enlightenment inspired by faith.

“It’s not entertainment. It’s supposed to touch your heart,” Haze said. “I hope to change the world through this film — like it changed Mully’s life and the 13,000 children he helped.”

“I hope to change the world through this film — like it changed Mully’s life and the 13,000 children he helped”

After the screening, Mully took to the stage and addressed more than 100 inmates in the prison’s Protestant Chapel. He began by introducing his wife.

“I’m so happy to be here and to be married the last 47 years,” Mully said to a standing ovation. “We are blessed with eight biological children.”

Mully briefly talked about the film. It was a turbulent life at home. He had an abusive father. Life on the streets of Kenya when he was a child was dismal. He told a story of hope, courage and faith that turned into an oasis in the middle of a desert.

After bringing children from the slums into his home, neighbors and even his family thought there had to be something wrong with him. The street children began to interfere with Mully’s own children’s home life. His family lost most of their friends and even got kicked out of their church.

Mully continued bringing children into his home until he had to build additional rooms onto his house, until money was running out. When he was on the brink of bankruptcy, help came from everywhere and saving the children continued.

He eventually built a compound, Mully Children’s Family, in the desert, but water was scarce. After he discovered a huge aquifer, the residences became self-sustaining. They built a hydroponics system of green houses, fish farms and orchards.

“My life is full of joy from helping the needy ones,” Mully said. “I find people who are desperate and give them help. You have to sacrifice yourself to others for Christ.

“It was very hard work, but I did it, because I loved the family,” he said.

Today, Mully Children’s Family has sent the once-orphaned children to colleges and universities and trained numerous children in job skills.

“We all must have forgiveness in our hearts,” Mully said. We must look beyond the box.”

Haze proudly said that he wanted Mully to be 81 minutes long.

“Kobe Bryant is my hero, and he scored 81 points, so I cut two minutes out of the film, to mimic my hero.”

Haze co-stars in two films to be released this year: Thank You for Your Service, about combat PTSD, and Only the Brave, about an elite firefighting unit.