A podcast, produced inside San Quentin Prison, won an international contest, beating out more than 1,500 other entries from 48 countries.

The judges were persuaded by stories about living in solitary confinement for 26 years, taking care of pets in prison and a former gang member talking about misguided loyalty.

The podcast Ear Hustle is scheduled to air 10 episodes on Radiotopia starting in May of 2017. A podcast is an audio program that is listened to on the Internet.

“Hopefully we do justice for the entire 2.4 million incarcerated people in America and others around the world,” said co-producer Earlonne Woods, who has been incarcerated 19 years and at San Quentin (SQ) for the last five years.

Co-producer Antwan “Banks” Williams, added, “This was our Superbowl – our chance to show people that not only are we the underdogs, but that we have something to contribute and we can stand toe-to-toe with the best of them.” 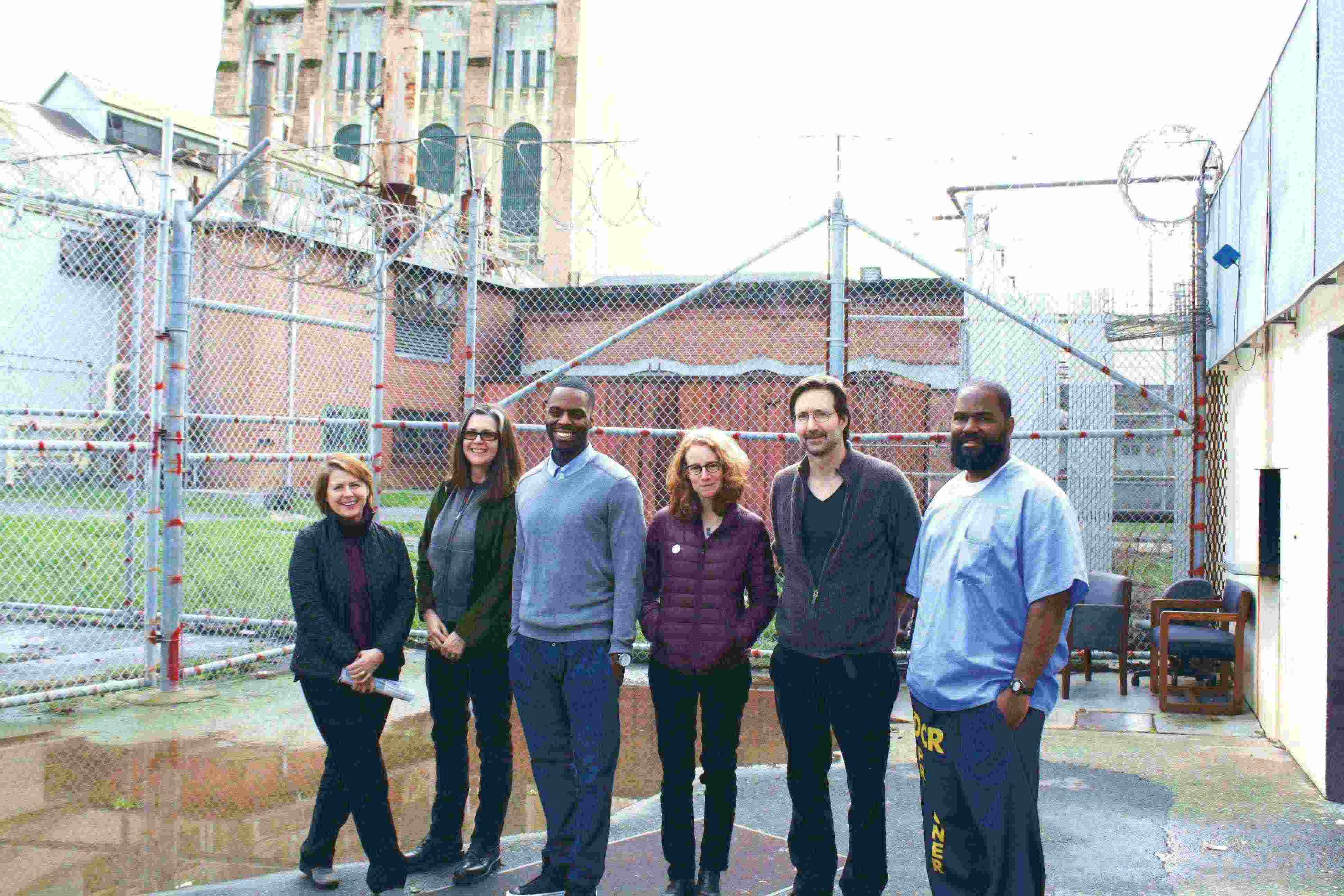 Ear Hustle is produced by Woods, Williams and sponsor Nigel Poor, a professor of photography at California State University, Sacramento. The trio wasn’t thinking nationally when they first came up with the concept for Ear Hustle.

“Actually it started out as doing a radio show for inside San Quentin,” said Woods, referring to the institutional channel. “The first one that did it (the inside San Quentin program) was Joshua Burton, then Adnan Khan. Then me.”

That changed when Poor heard about the Radiotopia’s “Podquest,” a call for podcasters to submit stories for a chance to be on its network, which averages 13 million downloads per month. Poor suggested they compete.

“I thought we had a really good chance of winning because I knew we had a perspective that wasn’t represented in the podcast world,” said Poor.

Woods said, “When she told us about the podcast and consulted with the administration to see if we could do it, we came up with the two-minute promo.”

That promo landed Ear Hustle in the top 10. To make it to the final three, Ear Hustle had to submit three completed stories. 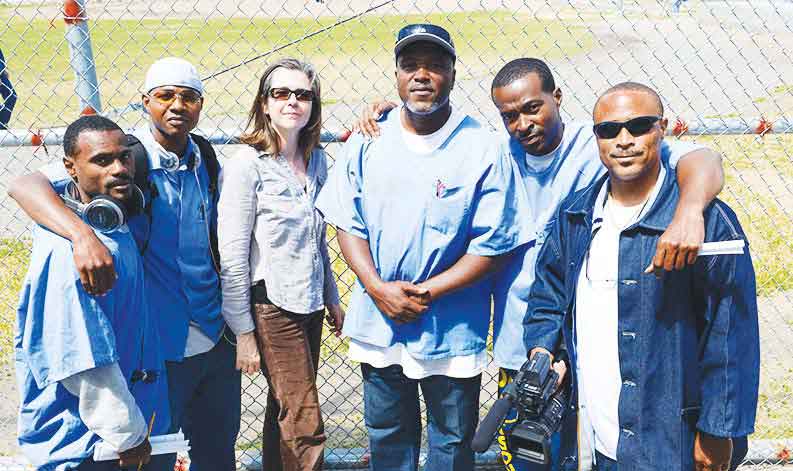 Ear Hustle submitted various topics. Pets in Prison about Ronell “Rauch” Draper’s care of critters in prison. Another, Life in the SHU, shares the experience of what it is like to live in isolation for 26 years straight. Misguided Loyalties, pulled from Tommy “Shakur” Ross’ life, describes how he got into gangs and grew up with a distorted belief that continues in the youth today.

Radiotopia choose four podcasts for the finals, but ultimately announced Ear Hustle as the winner.

The Ear Hustle crew came together by happenstance. Woods says he dreamt of producing films, not audio stories. While in Centinela State Prison, he saw that San Quentin had a film school on the Discovery Channel.

“So every year I put in a request to SQ and always got denied,” said Woods. “I was so depressed they wouldn’t transfer me, I went CCCMS (Correctional Clinical Case Management System requiring mental health care on an out-patient basis) and because I am CCCMS, they transferred me to Soledad. Then I was really depressed.”

A new cellblock opened in San Quentin and Woods volunteered to go. Soledad transferred him to Quentin 67 days after arriving.

Woods says he’s been in the media center working on film for five years. However, an unofficial San Quentin Prison Report policy required him to do a story for KALW, a San Francisco radio station. Now Woods is enthusiastic about podcasting.

An artist whose work accompanies the podcasts, co-producer Williams is also known in San Quentin for rapping, acting, dancing and audio engineering. When Woods and Poor asked him to get involved with the podcast, he agreed with no hesitation.

“I’m looking forward to doing a story on sibling rivalry – how having a brother for your cellie is just like sharing a room when you were kids,” said Williams. “I’m looking to show parallels to life outside and show the insight of life inside.”

Poor started coming into San Quentin in 2011 as a volunteer teacher for the Patten University Project. Later she worked with the San Quentin Prison Report on producing KALW stories. Then Poor decided to try something different.

“I want to develop an outlet that is more creative and more artistic coming from a storyteller’s perspective,” said Poor.

Poor worried Radiotopia would have concerns about Ear Hustle.

“I think they were concerned we wouldn’t be able to get the work out on a regular basis (from a prison),” said Poor. “We have no internet, and we have limited work hours. I can’t call my incarcerated partners anytime I want.”

Despite the challenges, Ear Hustle did have advantages. Poor worked more than 30 hours a week on the project, while still a full-time professor. She also recruited help from Snap Judgment, a podcast hosted by Glynn Washington. Pat Mesiti-Miller, producer/sound engineer for Snap Judgment, added his expertise.

“It’s an opportunity to really put something powerful together that can have a tremendous impact and I’m excited that this is the team that’s doing it,” said Mesiti-Miller in an interview.

Woods added, “The reason why we are doing a radio show with inmates and out mates is because we want to have the outside perspective as well as the inside perspective and show we can work together as colleagues.”

Ear Hustle’s intro piece can be heard at letsearhustle.com. Look for Ear Hustle in May of 2017 at http://www.Radiotopia.fm/