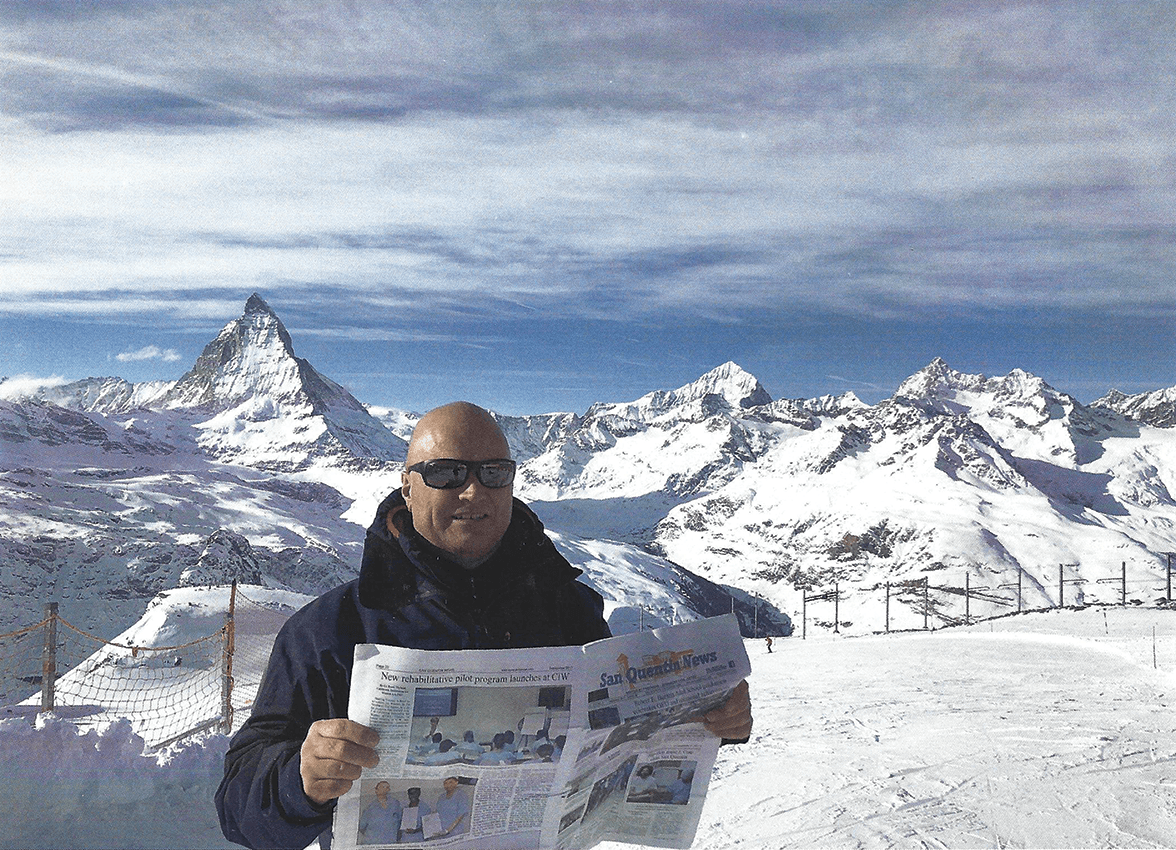 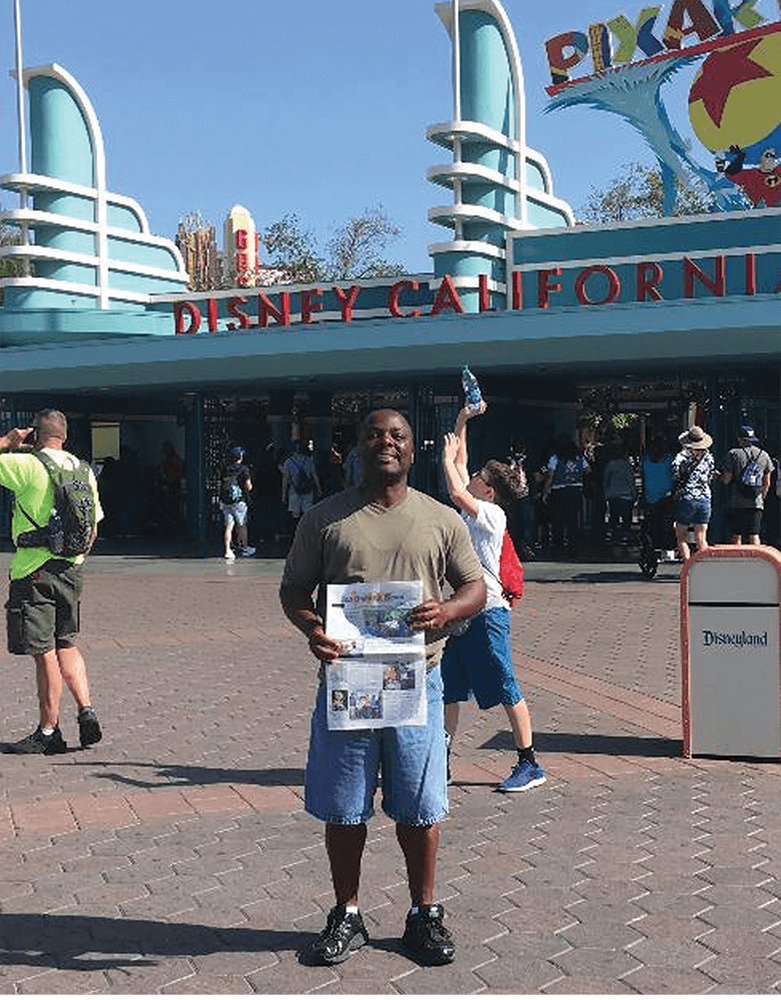 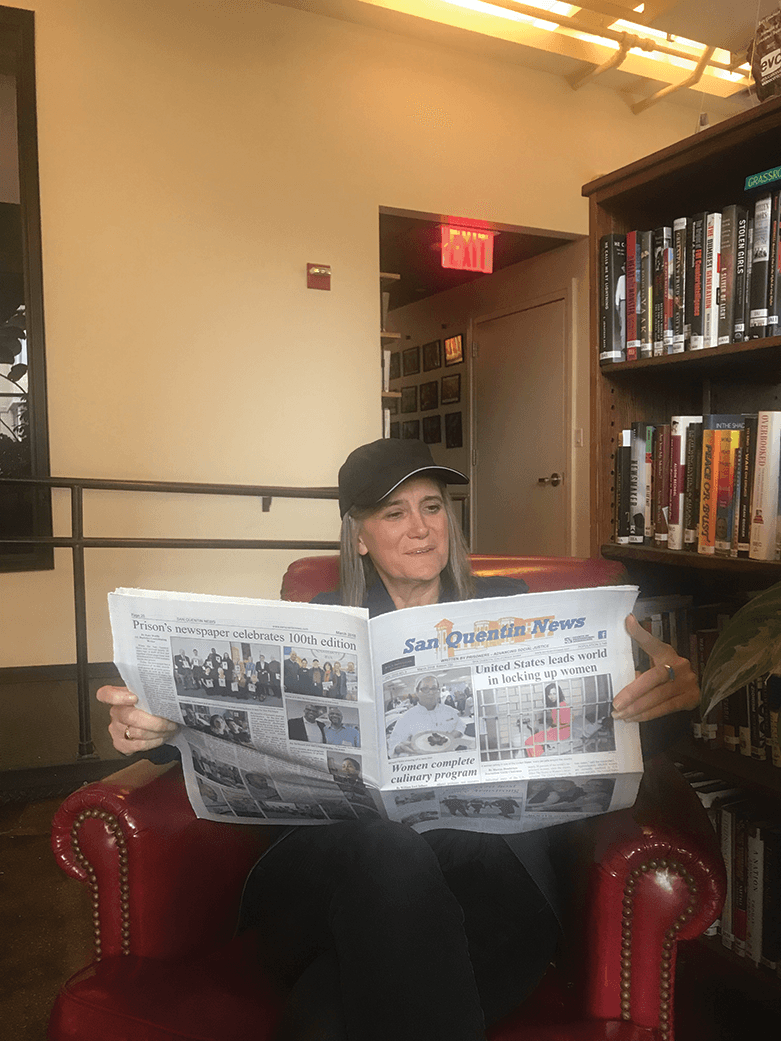 “Police departments in 13 of the 25 largest U.S. cities did not post their (operating and use-of-force) procedures online.”  “The Opaque Blue Line” by C.J. Ciaramella in Reason magazine May 2017 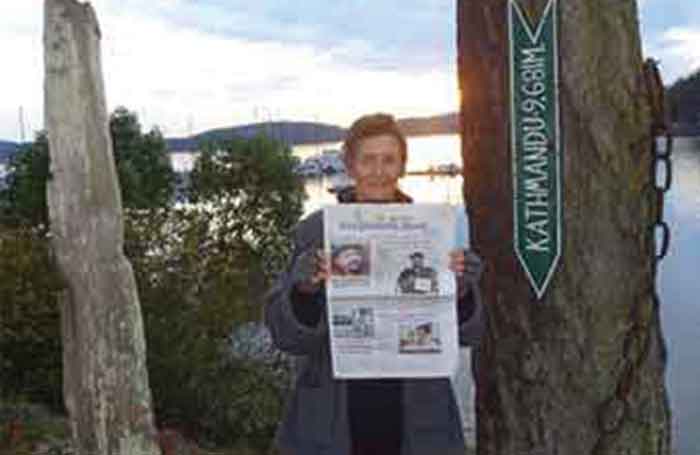 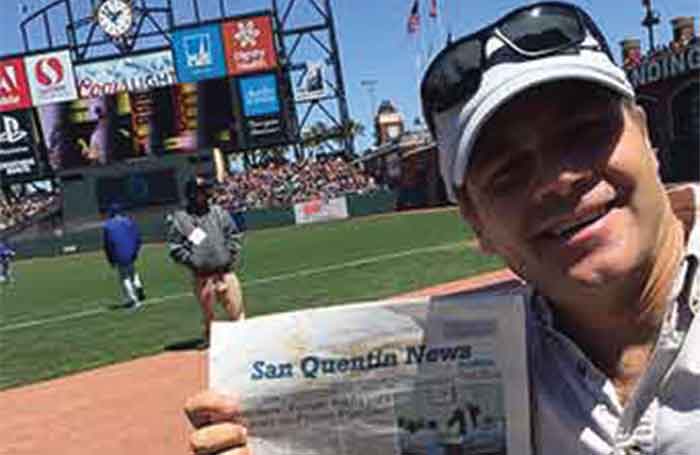 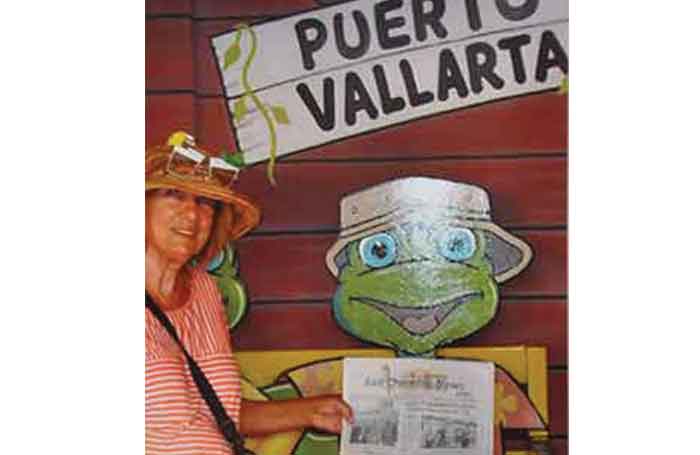 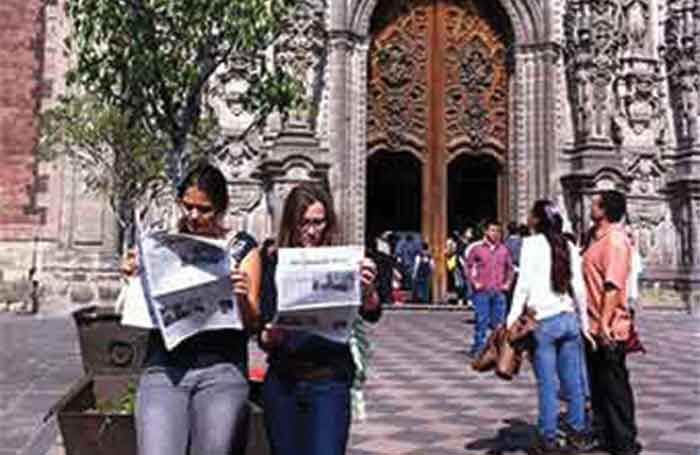 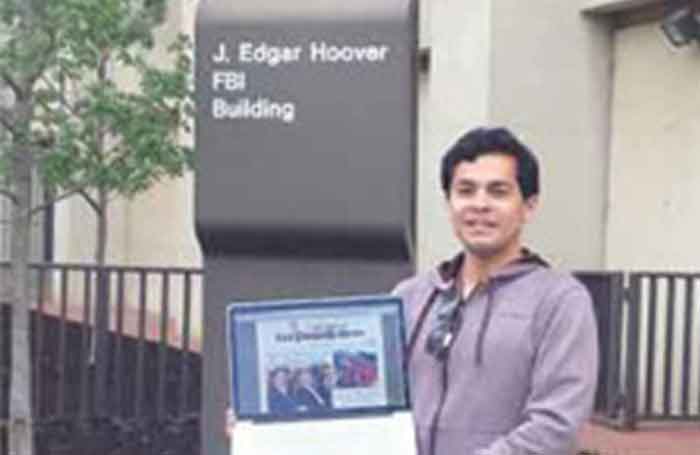 “It’s so much more comfortable to fear the unknown, the stranger, but that doesn’t fit the facts. Depending on the age of the child, between 90 and 99 percent of those who sexually molest children are the friend, the acquaintance, the family member,” says Sandy Rozek, spokeswoman for the National Association for Rational Sexual Offense Laws in “We all scream for the ice cream man’s head” by Lenore Skenazy in Reason magazine June 2017. 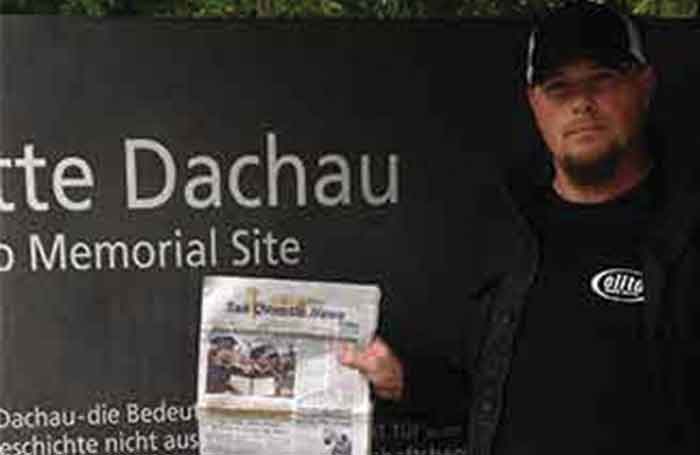 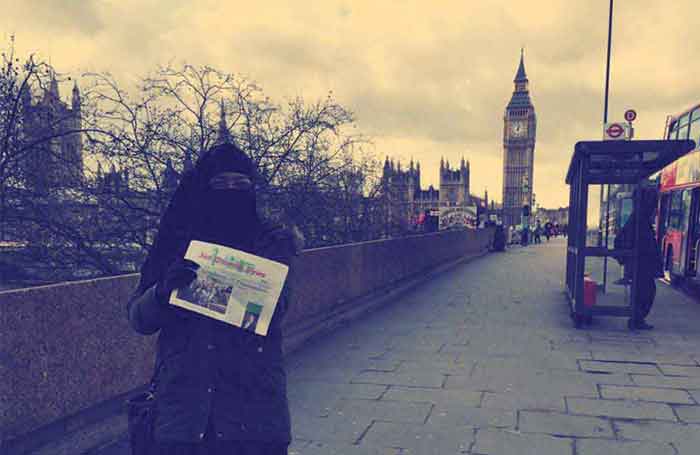 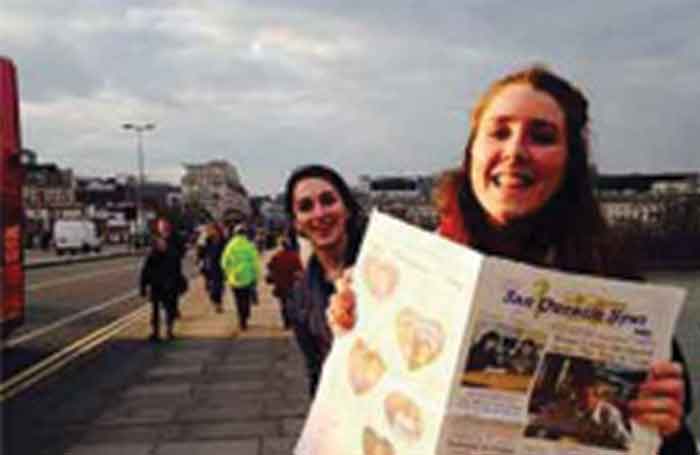 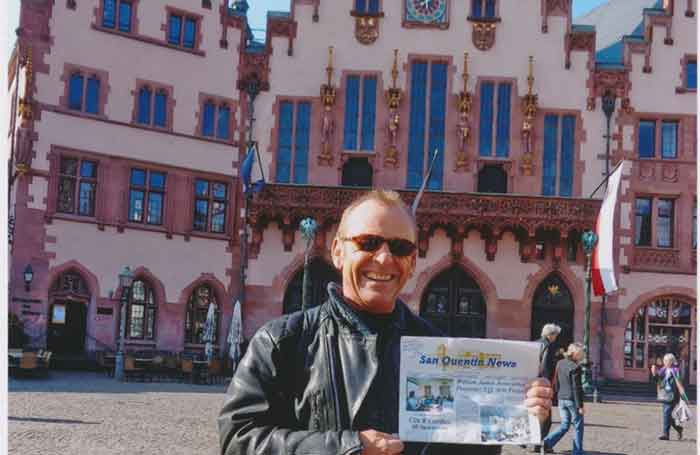 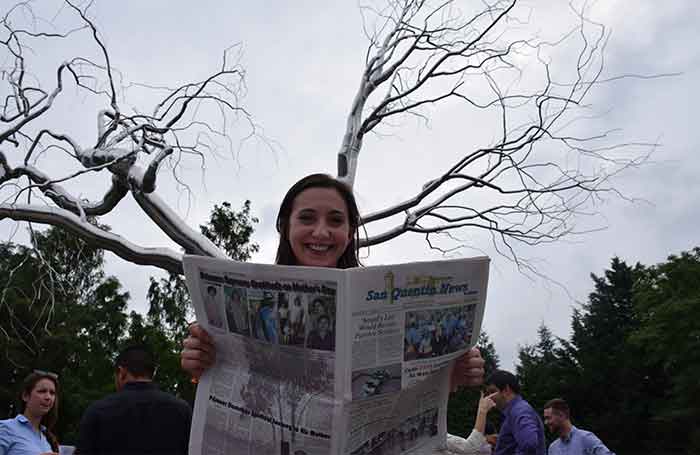 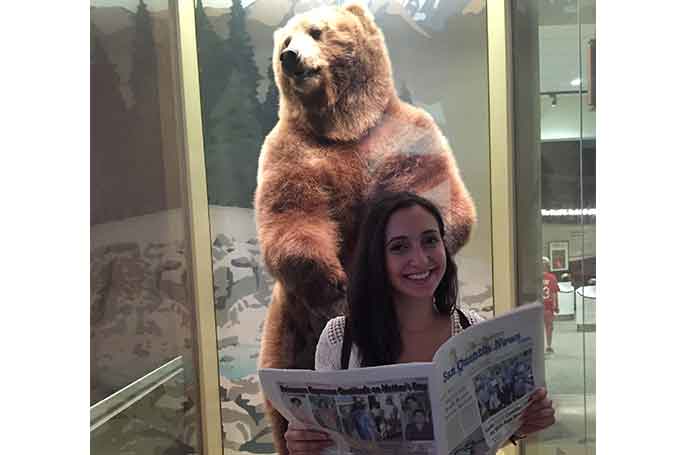 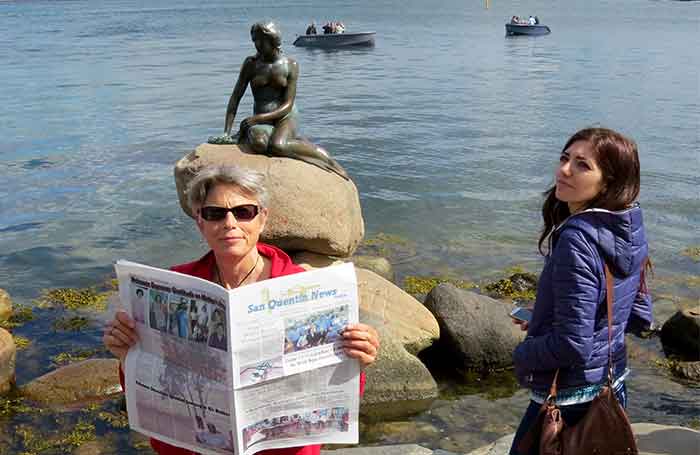 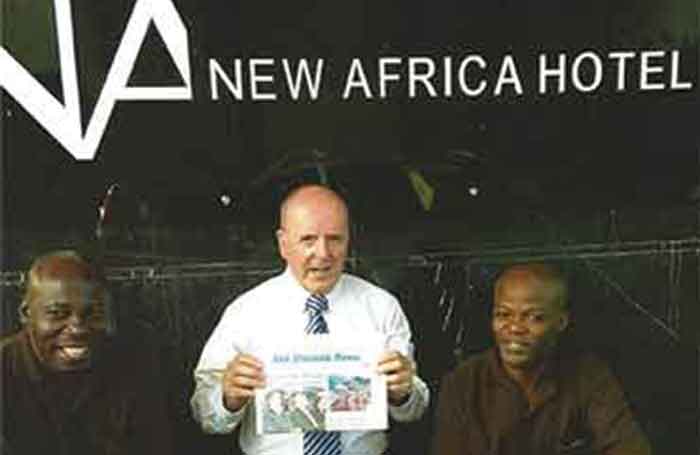 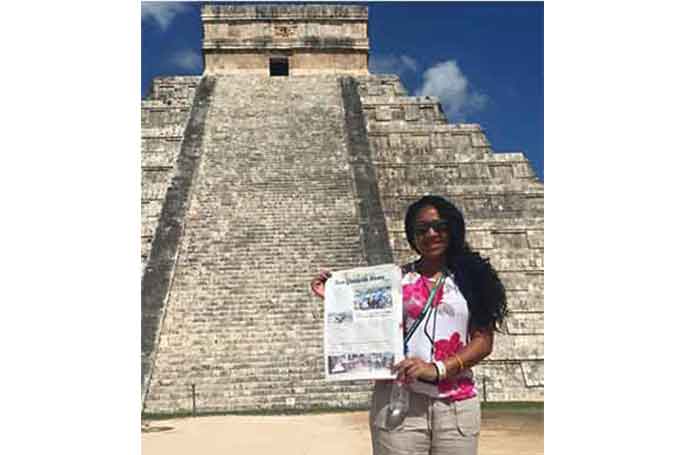 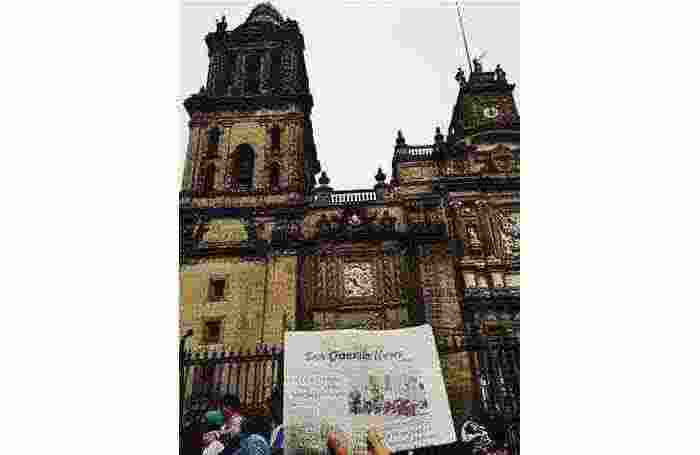 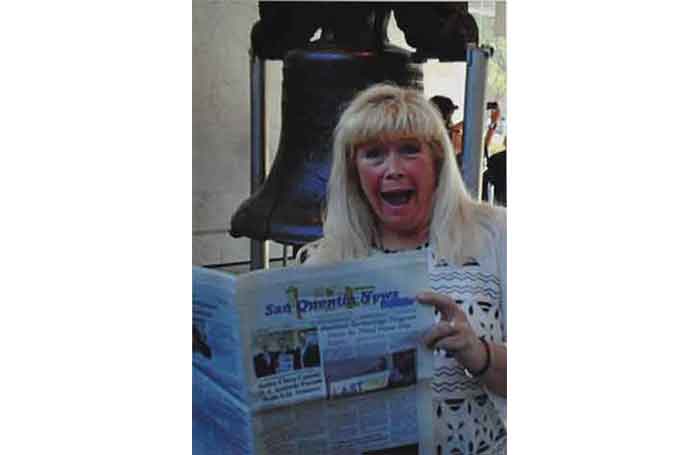 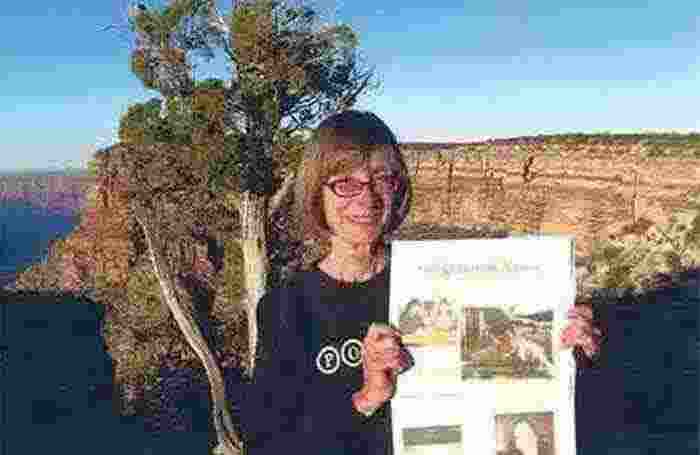 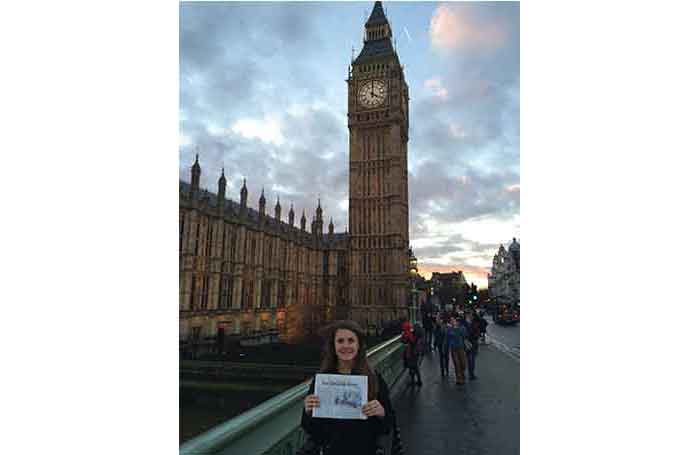