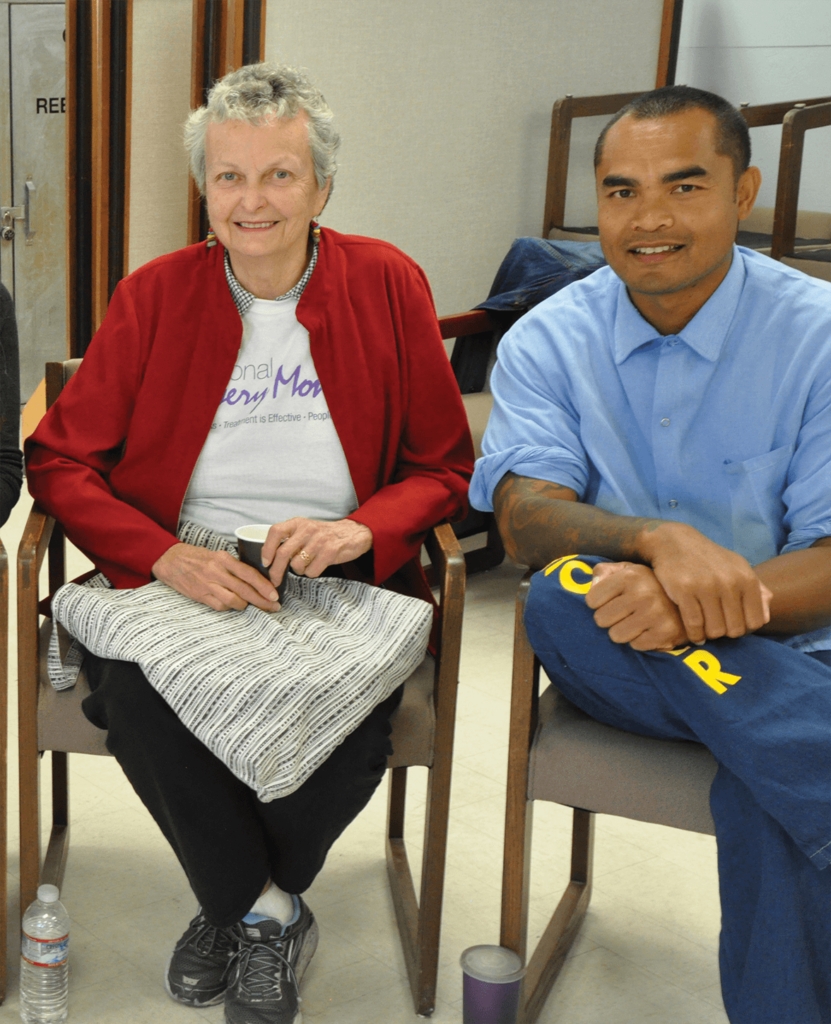 San Quentin mourns the passing of one of its volunteers, Dr. Davida Coady, whose humanitarian work with Cesar Chavez, Mother Teresa and third-world countries has impacted disadvantaged children, refugees, addicts and lifers.

“We are deeply saddened by the loss of Dr. Coady,” said Tith Ton, an inmate at San Quentin and addiction counselor trained by Dr. Coady.

“Forty years ago she provided medical aid to my mom in a refugee camp in Thailand. Forty years later, she taught me how to become an addiction counselor to provide treatment for others in prison.”

Dr. Coady passed away May 3 from terminal cancer.

“For five decades and counting, the pediatrician-turned-international-health-activist-turned-substance-abuse-specialist has traveled around the planet, often at considerable personal risk, aiding populations in dire need,” Columbia University Medicine reports.

The daughter of a coal miner, Dr. Coady found inspiration to pursue medicine after working a summer job at a camp for diabetic children.

After earning a bachelor’s degree from the University of the Pacific in Stockton, she tutored nurses in pharmacology at a hospital in Harbel, Liberia. Following her stint in Liberia, Dr. Coady completed her pediatric residency at UCLA.

While at UCLA, Dr. Coady was approached by civil rights activist Cesar Chavez about creating clinics.

Recalling her encounter with Chavez, she said, “‘OK, doctor, look,’” he told me. “‘I want you to understand that the health of farmworkers is not going to be markedly improved by your clinics. But your clinics will increase union membership and that will bring us better health conditions, toilets in the fields, better housing, sanitation, and laws to protect us.’”

“That totally changed my thinking,” she added. “I realized that curative medicine is a political tool to bring about better health all around.”

In 1968, Dr. Coady helped to avert a mass human catastrophe in Eastern Nigeria after she successfully secured emergency airlifts of food, medicine and other necessities with the help of National Security Advisor Dr. Henry Kissinger.

In 1971, Dr. Coady went to Bangladesh after war broke out there. While in the field, she was approached by members of the World Health Organization to help eradicate smallpox in the slums of Calcutta, India.

Through that work, she met Mother Teresa, who assisted by providing 1,500 nuns under her tutelage to help locate cases of smallpox in the poor sectors of Calcutta.

Her team successfully eradicated the disease. 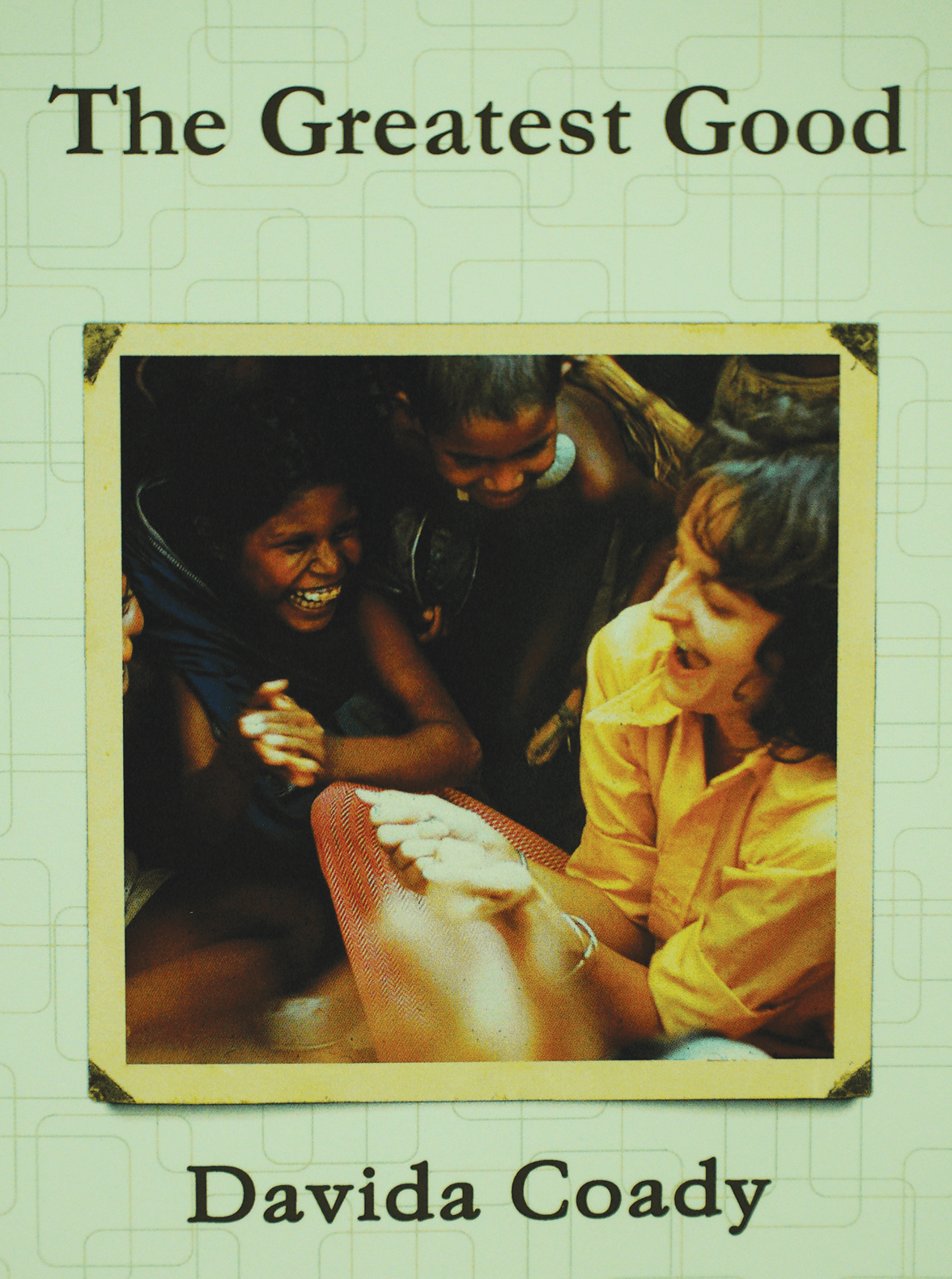 “Mother Teresa was a master organizer and a master manipulator,” Dr. Coady recalled with a note of awe in her voice in an interview with Columbia Medicine. “She dealt with every person seated around a big round table one at a time…And as I sat there waiting my turn, I realized that everybody came to her asking for something and went away having promised her something.”

“She agreed to help us, and we promised, in turn, to vaccinate all the people in her feeding lines. And when we were done with our work, Mother Teresa said: ‘Oh now, Lady Doctor, can you come work for us?’”

After decades of traveling around the world providing aid, Dr. Coady returned to California in 1994 and shifted her focus to promoting recovery among addicts on the streets and among the incarcerated in California prisons.

“In 1997, she founded Options Recovery Services [in Berkeley] to assist substance and alcohol abusers, many homeless in and/or out of jail, to engage in effective recovery,” Columbia reported.

In 2005, Dr. Coady and her husband, Tom Gorham, executive director of Options, took their passion to create a recovery program in San Quentin called Addiction Recovery Counseling (ARC) by training inmates to become state-certified addiction treatment counselors, the first in the nation to do so.

After hearing about the success of the Options program in San Quentin, Sol Irving, a former correctional officer turned correctional counselor, reached out to Dr. Coady and Gorham to set up a similar program in California State Prison-Solano, where he worked.

“The three teamed up in 2009, interviewing and selecting a core group of 50 inmates…to go through the rigorous curriculum of the Offender Mentor Certification Program,” Columbia reported.

The training at Solano has since graduated hundreds of addiction counselors, many of whom are then sent to prisons throughout California to provide addiction treatment.

“The impact she had on all of us is incredible,” said Lee Cooper, Dr. Coady’s co-worker at Options. “She had no fear of anything. The compassion and love she had for people is amazing. She is irreplaceable and is missed by all of us.”