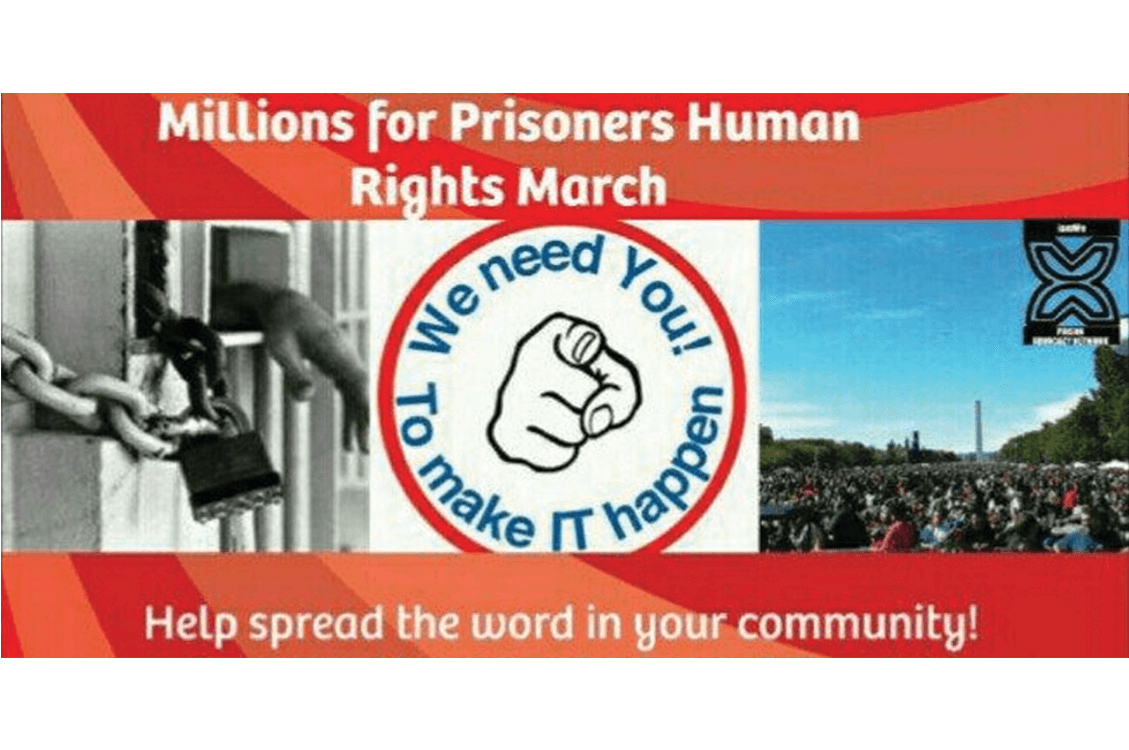 Reforms in Illinois’ juvenile justice system are under attack by prosecutors who are responding to a steady flow of staff complaints to law enforcement over youth assaults.

“State officials and juvenile justice advocates say the prosecutions are fueled, in part, by employees’ resistance to the statewide reforms,” ProPublica reported.

Workers at the Harrisburg Illinois Youth Center have sought more criminal charges for assaults on staff over the past two years than employees at the state’s four other juvenile facilities combined.

Highlighting the systemic issues is the behavior of three youths: Jaylan Banks, 17, who punched a guard; David Hayes, 18, who spat in a guard’s face; and Lavell Staples, 18, accused of shoving a guard.

A few years ago, these incidents would have resulted in a loss of privileges, earned time in solitary confinement, or added time of 30 to 180 days to their juvenile sentences.

In these situations, however, the authorities filed criminal complaints with the Harrisburg police. Upon conviction, Staples received a four-year term, Hayes sentenced to six years, and Banks received eight years.

“If I didn’t catch this case, I would have been home already,” said Staples. “They sent me down here so they can throw me away.”

The American Civil Liberties Union of Illinois accuses the Harrisburg staff of creating an “alternative correctional system” to drive a steady flow of prosecution for what it describes as “trivial” incidents.

“People have to be responsible for their actions,” one guard told ProPublica, speaking on condition of anonymity. “I don’t want to go to work and get hit. If I was at home and somebody hit me, I’d press charges.”

“This is a pretty simple situation as far as my role in it,” said Jayson Clark, Saline County’s attorney who prosecutes Harrisburg offenders.

“This county will prosecute you for aggravated battery if you lay a hand on a guard. The fact that they’re in a juvenile facility…doesn’t make them any less culpable.”

In response, attorney Jennifer Vollen-Katz, the executive director of the prison watchdog group John Howard Association, said Harrisburg’s staff may have legitimate complaints, but sending the young men to prison is not the way to address them.

“The outcome of these cases are so dramatically out of sync with anything that resembles justice. Six years for spitting? We are sacrificing lives to make a point, and that’s simply not OK.”