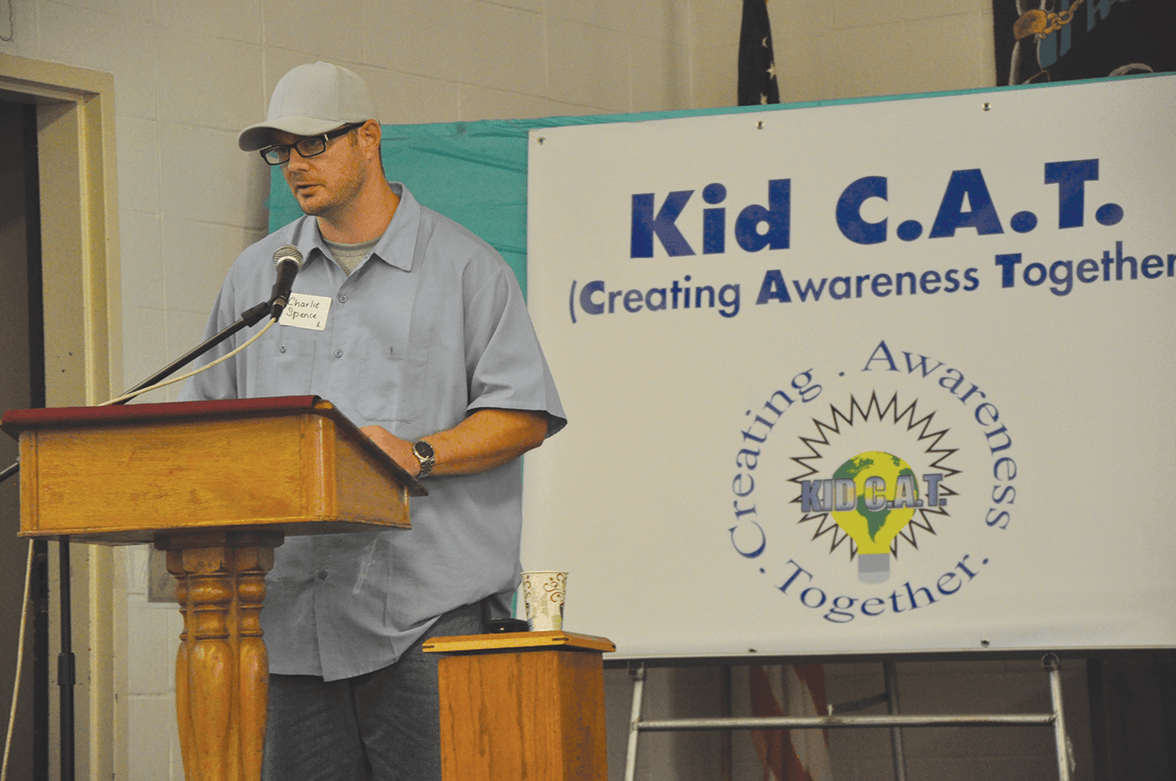 As 2018 opens with new possibilities of hope, Kid CAT would like to take a moment to reflect on 2017 with a bit of gratitude. This past year brought many meaningful changes to the criminal justice system and provided a landscape of hope for a number of youth offenders who previously had none.

Some of the key changes include AB 1308, which extends the youth offender parole criteria to the age of 25; SB 394, which allows youth offenders sentenced to LWOP a “meaningful” chance of parole in their 25th year of incarceration, and Proposition 57, which, in part, reverses the “direct file” clause of Proposition 21 that afforded prosecutors the discretion to try youth offenders as adults without judicial input. Proposition 57 also expands “good time” credits to many offenders.

These three pieces of legislation add to the recent passage of laws, which recognize the redemptive nature of youthful offenders and the power of hope to drive that potential.

In fact, in 2017, our organization directly experienced the hope provided by these kinds of legislation. As a result of SB 260 and SB 261, we had a 100 percent grant rate for our members who appeared in front of the board. Five of our members were found suitable, and three have already returned to their communities with great success this year alone.

Their success is not strictly due to the recent passage of “youth” legislation, however. It is also due to each of these men taking accountability for the hope provided by the legislation and working intentionally to transform their lives as a result of it. It is our hope at Kid CAT that everyone affected by these laws will do the same and give themselves the best opportunity for freedom and success. 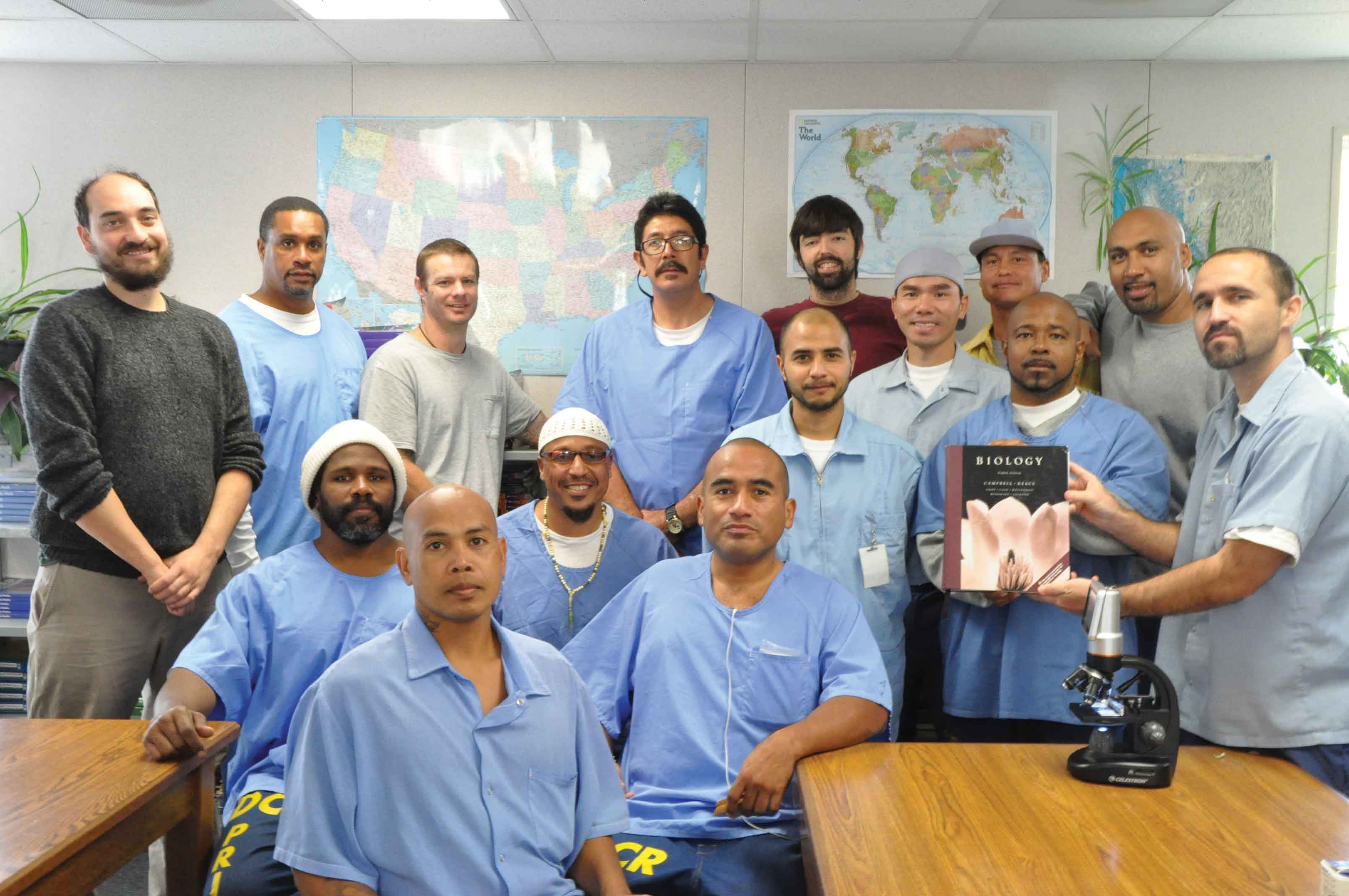 It is also with gratitude that in 2017 Kid CAT was able to accomplish some important goals. Among these were finalizing the Kid CAT curriculum and facilitator’s manual so that they could be sent out to all of you, creating a Youth Offender Program (YOP) curriculum and beginning to run classes for YOP inmates, responding to all correspondence sent by our supporters, sponsoring a fundraiser (which helped raise more than $8,000 to benefit programs that assist children with incarcerated parents), and holding a hygiene and donation drive to help support the Bay Area’s homeless youth.

Additionally, this year we participated in two filming projects. The first, with Sonoma State University professor and counseling department chair, Dr. Adam Zagelbaum, is a short educational film highlighting the difference between guilt and shame. It will be used to help train future volunteers and counselors.

The second project is a documentary-style film that follows four of our members through the prison system and documents their experiences. It is being filmed and produced by Kid CAT vice-chairman Sha Wallace-Stepter in collaboration with volunteers Avery Peterson, Lulu Orozco, and Brian Asey. It is our hope that this particular film will work to inform the public about the experiences of youth offenders in the adult justice system. 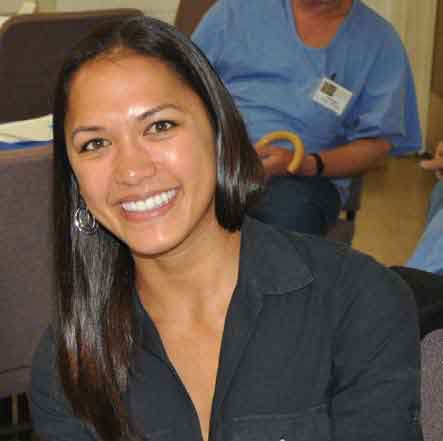 Kid CAT wants to thank everyone who worked tirelessly to help us reach these goals. It is with a great deal of gratitude that we close out 2017 and turn our attention to the new goals of 2018.

This year, one of Kid CAT’s main goals is to seek out and create new opportunities and partnerships for advocating in the realm of youth and juvenile justice. It is our hope to hold at least two symposiums by the end of 2018 with this specific purpose in mind. It is our intention that at least one of these events will be held with local youth probation departments in order to help inform them of more productive strategies in dealing with youth offenders.

Furthermore, Kid CAT would like to expand its San Quentin YOP program. We have set the goal of finding and getting approval for additional space by March. It is our desire to create a more consistent meeting space for these young men and give them more support and opportunity for programming.

Other goals include utilizing our resources to support new legislation introduced in 2018, strengthening our inside relationship with the Education Department in order to provide additional educational support for YOP offenders, continuing our charity work with the Avary Foundation and the Huckleberry House, finding new strategies to include more youth offenders’ voices from various prisons through Kid CAT Speaks, and creating a connection and partnership with a transitional house that will assist Kid CAT with the reintegration needs of youth offenders.

It is our hope that 2018 will be as productive and inspiring as 2017. As all of the new legislation begins to take hold in 2018, we encourage everyone to take advantage of these opportunities and work to create meaningful changes in their own lives.

In closing, our organization would also like to extend its congratulations and gratitude to the San Quentin News for their great work in reaching their 100th issue.

The SQ News has always been a strong supporter of Kid CAT, and the justice issues surrounding youth offenders. Without their support, Kid CAT would not be able to reach out to all of you. Thank you SQ News!!