Rapper and activist Common, along with J. Cole, recently “took over” Capitol Mall in Sacramento for a free advocacy concert, following Common’s four-day prison tour while launching his Hope and Redemption drive this year. Common performed at Folsom State Prison the day after the Sacramento performance. 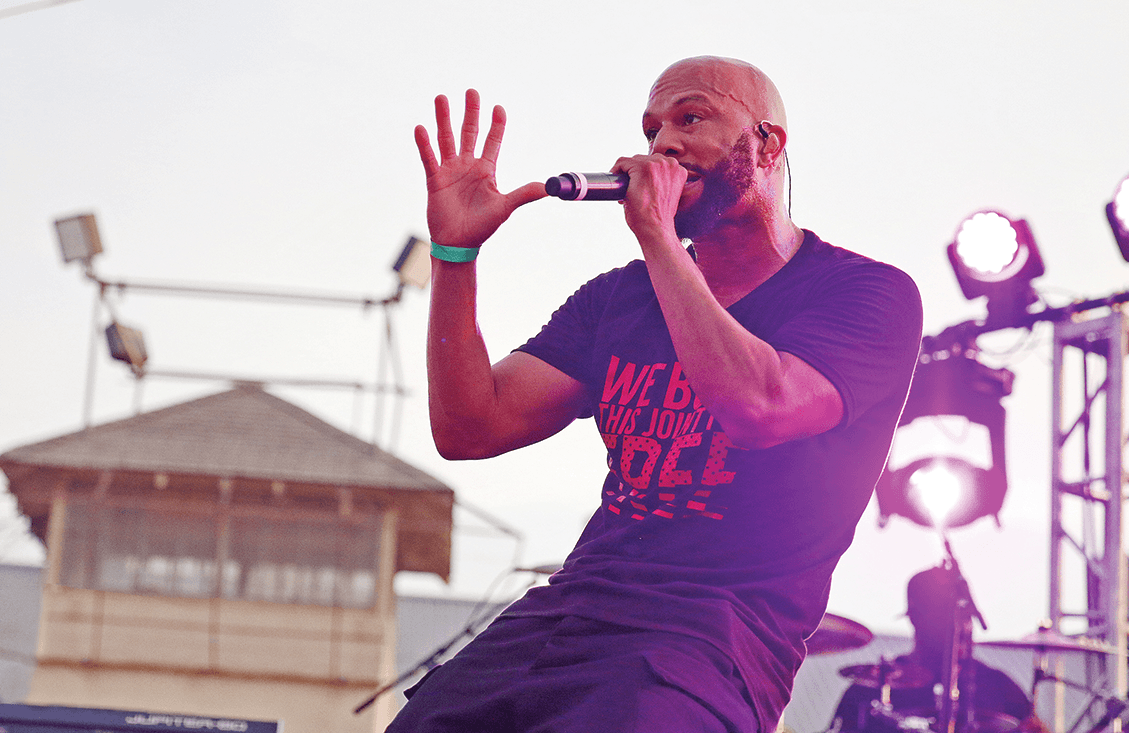 “I’m blessed to have the opportunity to connect with my brothers inside Folsom State Prison and perform for them to inspire them and spread a message of hope, redemption, justice, love and compassion,” he wrote in an Instagram post, reported Nerisha Penrose in Billboard.

The free concert tour was to focus attention on criminal justice reform. The rapper documented his four-day tour in a YouTube web series titled “Hope & Redemption Tour,” affording viewers the opportunity to hear the stories of men and women faced with harsh, lengthy prison sentences.

Common’s Imagine Justice Initiative also saturated social media by sharing his trip to Folsom State Prison via the Faces of Mass Incarceration photo series, according to the Billboard article.

Common had teamed up with producer Scott Budnick, the Anti-Recidivism Coalition and the California Endowment to organize the tour to four California prisons.

Common’s Hope & Redemption Tour was aimed at fighting for prison reform. His Academy Award-winning and Grammy-winning musical contribution, “Letter to the Free,” was featured in Ava Duvernay’s documentary, 13th. This documentary traces today’s mass incarceration directly from the abolition of slavery to the prison industrial complex, the newest peculiar institution, reported XXL Magazine.

In an Instagram of an acceptance speech for an award, Common said, “This is really for the people that are incarcerated. We believe and know that we can bring the love to the people that’s locked up. That’s what we are doing this for. This is gonna make me do more work. But, hey, I’m celebrating too.”

Today, Common is only a Tony away from the coveted EGOT: Emmy, Grammy, Oscar and Tony distinction. 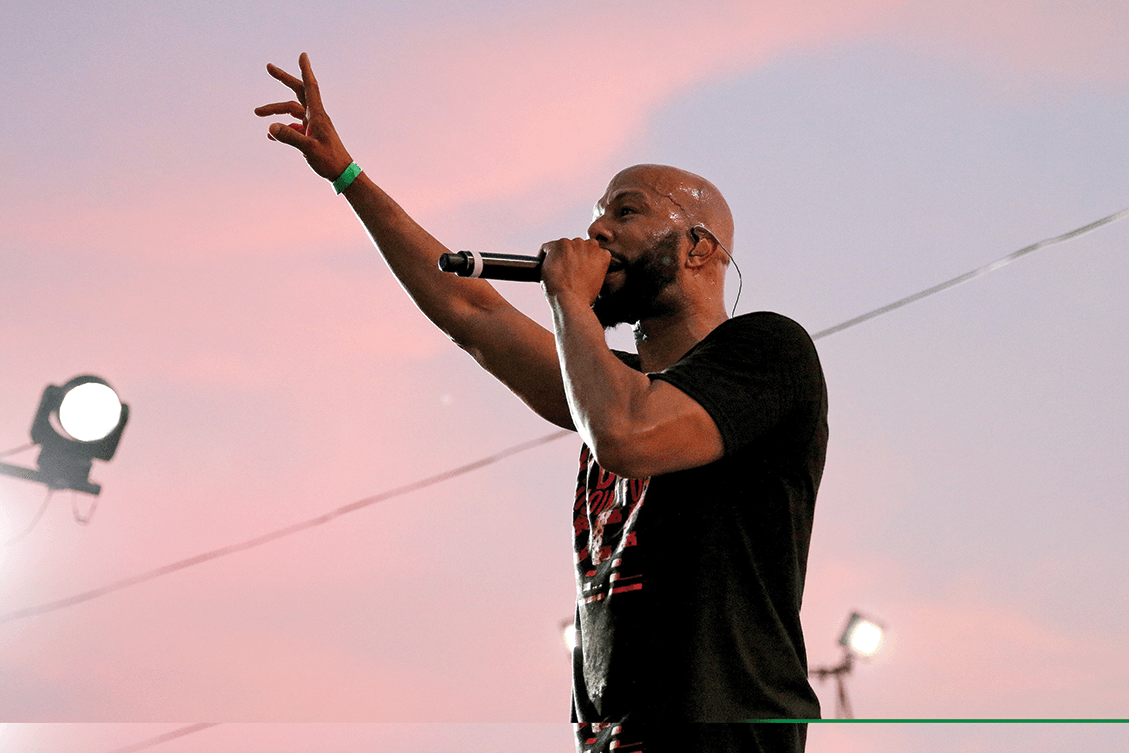 Upon winning an Oscar, he said, “Although I’m honored and excited beyond belief for this award, my motivation for doing this song was from the heart like it always is. … In the words of the late great Phife, ‘I’ll never let a statue tell me how nice I am’…We have more work to do and this is only the beginning. So please don’t think for one second that my passion for justice stops here,” reported XXL Magazine.

Plea bargain challenges are not barred to defendant