It’s now been four years since a Georgia jury handed down a death sentence. In the majority of the capital punishment cases, prosecutors are allowing the alleged suspect to enter a guilty plea in exchange for a life-without-parole sentence, reported Bill Rankin in The Atlanta Journal-Constitution. 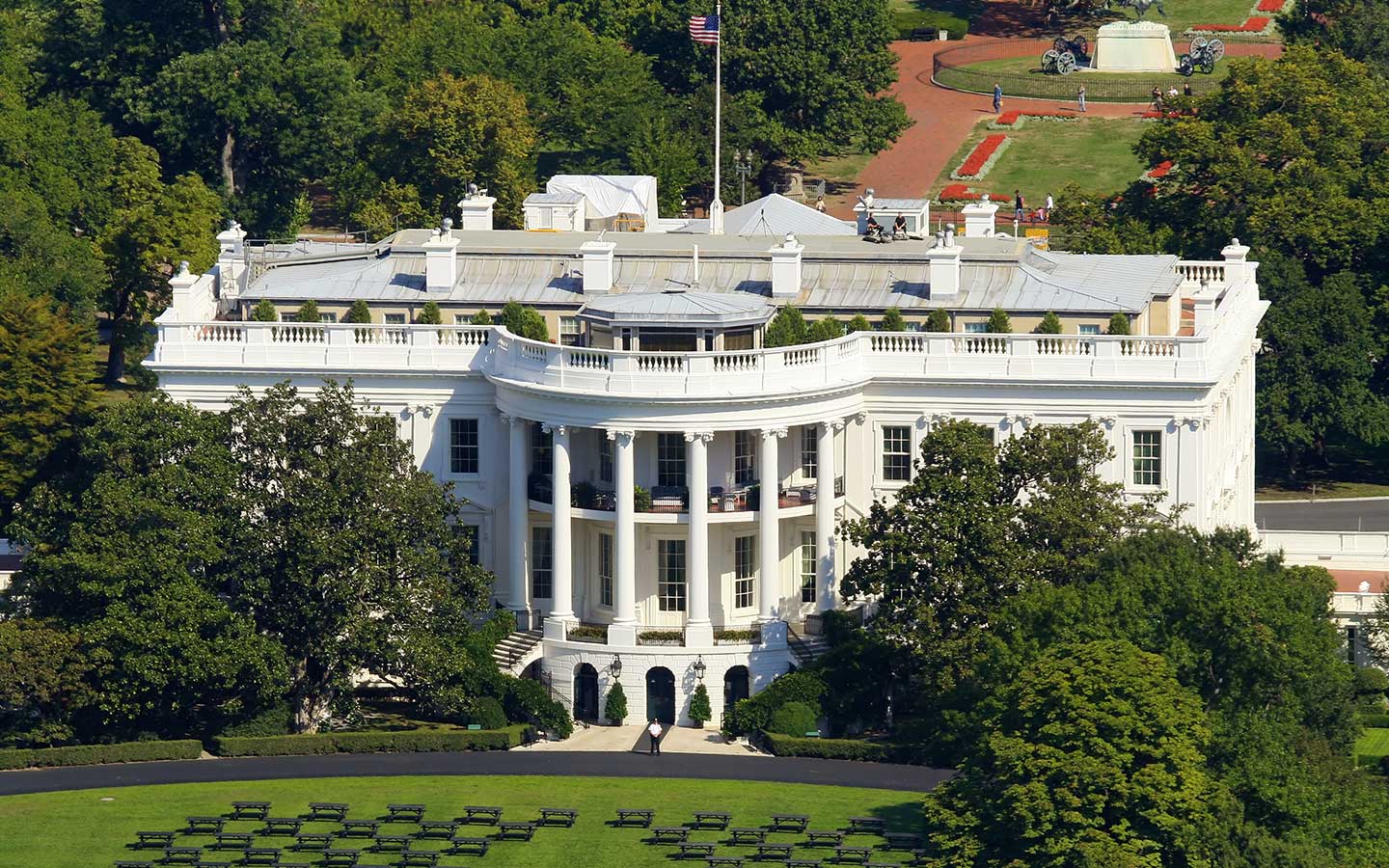 Many of Georgia’s district attorneys still strongly support capital punishment. According to state records, last year prosecutors announced they were seeking the death penalty in 26 cases. But, this year they have filed notices to seek death in just two new cases.
Polls show that public support for the death penalty is falling nationally. Peter Skandalakis, Executive Director of the Prosecution Attorneys Council in Death Penalty, thinks the public is now more comfortable with a sentence of life without parole in capital cases.
“That’s made a huge difference,” Skandalakis told Rankin. “When you sit down with victims’ families and discuss the process of a death penalty case with all the pretrial hearings, then the years of appeals that follow, I have found families like the finality of life without parole. It lets them get on with their lives.”
Opposition to the death penalty has traditionally come from liberal activists, but recently more conservatives are turning against it.
Heather Beaudoin is the national coordinator of Conservatives Concerned about the Death Penalty, which now has chapters in 13 states. Beaudoin and others are concerned about the number of exonerations disclosed in recent years and the possibility of executing an innocent person.
“Many of our supporters are millennials, who are pro-life like I am,” Beaudoin said. “We believe that life is created by God and has value no matter what the circumstances are.”
After four years without a death sentence, Georgia’s capital defender office, a part of the public defender system, has attracted national recognition for its intervention program.

In 1935 the Supreme Court declared that a prosecutors job is more than merely winning every case by racking up convictions; it also included seeing that justice is done.” “Pressing Pause on Marijuana Convictions”  NY TIMES Opinion July 30, 2018

“The average time to resolve a case in early intervention has been less than eight months,” said Jerry Word, lead capital defender. “The average time to get a case to trial is over three years. This results in saving in court time and dollar saving to the state and county.”
The office’s intervention program had success in seeking plea deals from prosecutors early on in the cases, Word said. The program has helped more than 20 defendants avoid a death-penalty trial.
Gwinnett County District Attorney Danny Porter still thinks there are some cases in which there is no question that death is the proper punishment. But, he told Rankin that “As more and more juries give fewer death sentences, prosecutors begin to think it’s not worth the effort.”
Last year, the only two death cases that went to trial both involved the murder of a law enforcement officer—a crime that usually results in a death penalty. Surprisingly, each jury returned a verdict of life without parole.
According to the Death Penalty Information Center in Washington, this decline in death sentences is not unique to Georgia. Last year, there were only 39 death sentences imposed nationwide. This represents a steep decline—10 years prior, 126 capital sentences were imposed.
The replacement for the death penalty has been, in most cases, life without the possibility of parole. Those opposed to the death penalty see this as a victory and the security that no innocent person will ever be put to death