The use of court video arraignments inside California prisons is gaining endorsements and could become a permanent part of the prison system, according to Inside CDCR.

Kern County Prison Court (KCPC) is one such video program that serves several prisons within its county.

“Now that we have implemented it, I am even further convinced of the value of this program,” said Sara Danville, Kern County supervising Deputy District Attorney. “Every time we can handle a hearing through video, we not only save incredible monetary resources, but we avoid a potential safety risk.”

The video court session is used for arraignment purposes only, where it takes 10 to 15 minutes to assign a prisoner an attorney, read the charges and set bail. The prisoners do not enter a plea, said the article.

“A warden told me that when it comes to video arraignment, the cost-savings is like icing on a cake, but safety and security of doing that in a prison is the cake itself,” said CDCR Correctional Officer Rafael Torres, assigned to KCPC. “Every time we don’t have to transport an inmate, we are contributing to public safety. It also saves the officers a long trip for a short arraignment.”

Since July 2017, almost 70 percent of KCPC arraignments have occurred on live video, according to the article. The program has gained the approval of some public defenders.

“Overall, the video arraignments make it a more humane way to treat our clients without the feeling that they’re a number,” said Christina Matias, supervisor of the Kern County Public Defender’s office. “Instead of driving six to 10 hours or more in a day, the client is able to do the arraignment in the prison where he or she is housed, which means they are able to program in their facility.” 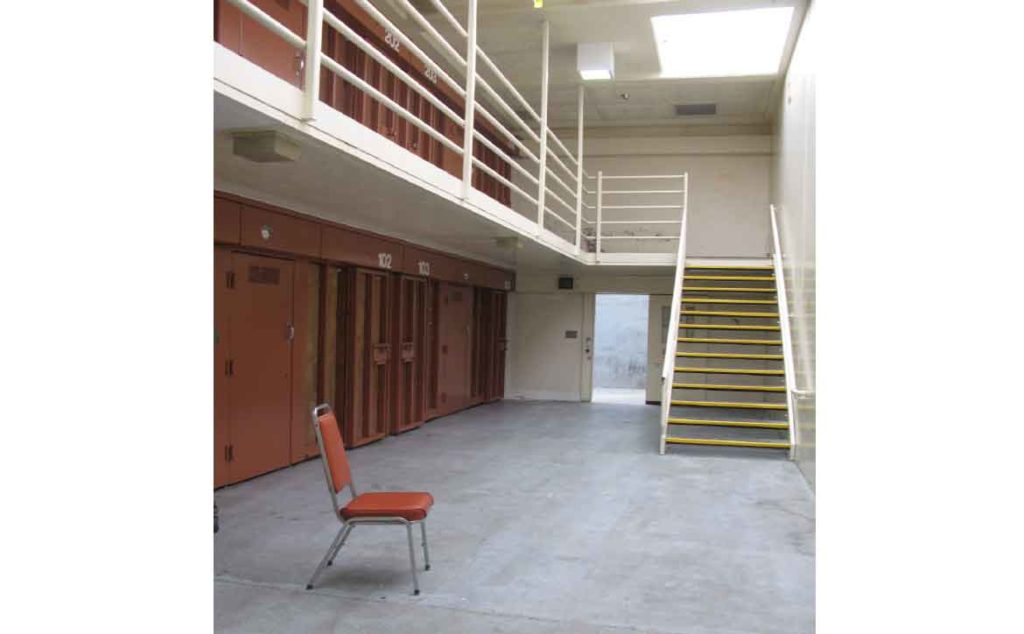 The Delano courtroom has become the model for this program. It has a “fishbowl” viewing room for inmates to interact with the proceedings, also a public viewing area behind bullet-proof glass, private interview rooms and 21 holding cells, according to the article.

The plan was put into effect after a proposal from Danville, according to the article.

“I am really grateful that the presiding judge trusted me with this arraignment and is supporting us so that we can do this,” said Kern County Superior Court Judge David Wolf. “I think it’s wonderful when you see everyone from county, city, state, all these agencies working together to save our taxpayers money and promote public safety.”

When you consider the costs of fuel and regular/overtime hours, the local benefits of video arraignments are the economical answer. Especially for inmates coming from Pelican Bay State Prison in Crescent City, which is 600 miles away from the courthouse, according to the article.

“Without teamwork from all the different agencies, it would all fall apart,” said Wolf. “It takes the sheriff, CDCR, the wardens, the DA’s office, the court staff—everybody working together to make this happen.”